Every day, people with autism are showing the world that they’re more than just the disorder they live with every day. They are also human beings with real worth, real purpose, and real talent. They deserve all the love, support, opportunities, and recognition that anyone else does, and, more and more, they’re getting what they deserve as society becomes more aware and more accepting of their differences.

Kodi Lee is a 22-year-old man who thrives despite living with two very difficult conditions. He was born with a disease called optic nerve hypoplasia, which means he’s been legally blind for his entire life. He was also diagnosed with autism at the age of four, and, as an adult, he still struggles to communicate his needs and emotions effectively. 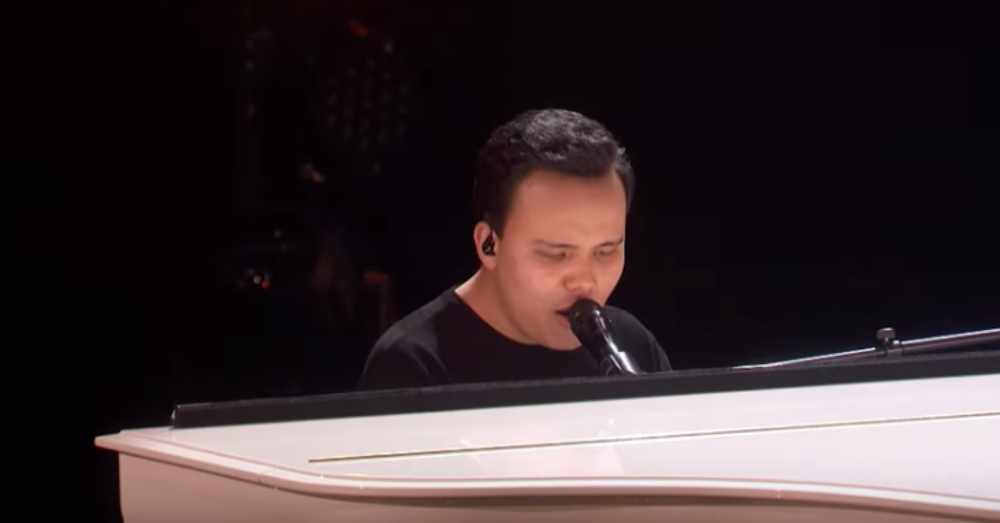 But Kodi hasn’t let that stop him from achieving great things. With a little support from his biggest fans, including his loving mother, he’s become a talented singer and musician. And in September 2019, he became the winner of the 14th season of the NBC television show America’s Got Talent! 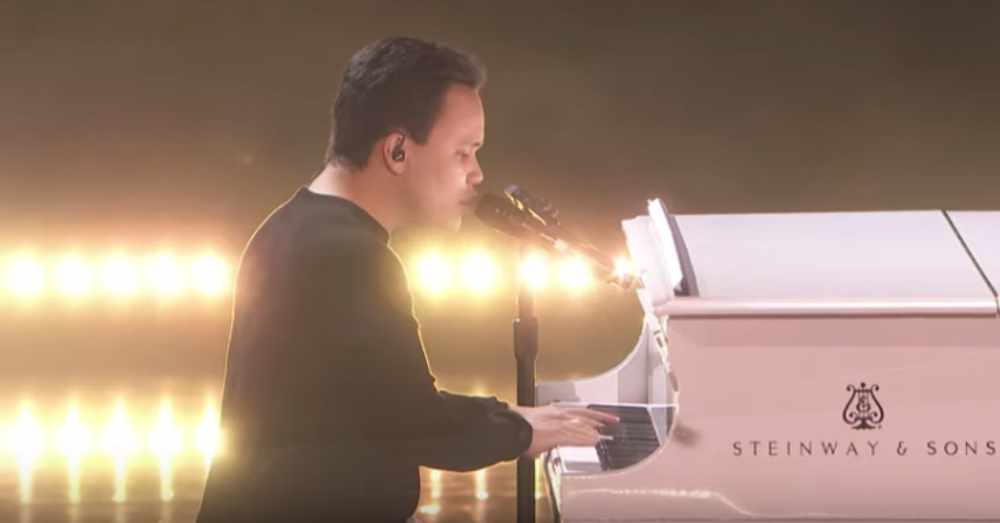 Back at his audition for the show, Kodi’s spectacular performance of Donny Hathaway’s “A Song for You” blew the audience away and earned him a standing ovation. Gabrielle Union, a new judge on the show, even used her first-ever golden buzzer to send the young man straight through to the live shows. So perhaps it shouldn’t come as a surprise that Kodi made it as far as he did. Check out his finale performance here:

But even though he and Leona Lewis knocked it out of the park, Kodi still didn’t know whether or not he would win America’s Got Talent. He was up against some tough competition like the Detroit Youth Choir, standup comedian Ryan Niemiller, and acrobatic dance group V.Unbeatable. 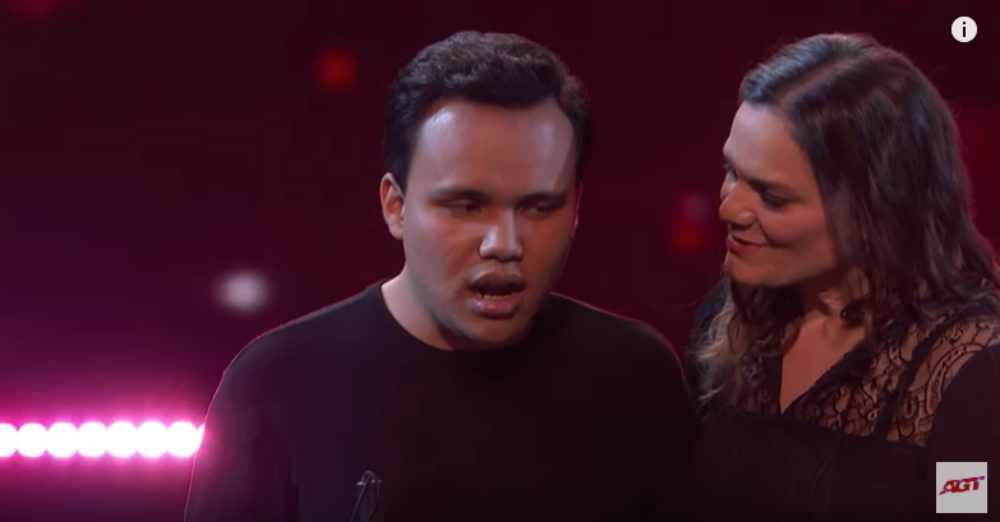 Things were tense but excited the night the winner was to be announced. Watch as Kodi waits to hear the winner:

We’re so happy to see the autism spectrum and the disability community represented on a stage as big as this one—and more than just representing, Kodi also won first place! He will leave with one million dollars and have a place waiting for him as the star of a show in Las Vegas, Nevada. The judges cried as he was crowned the winner. 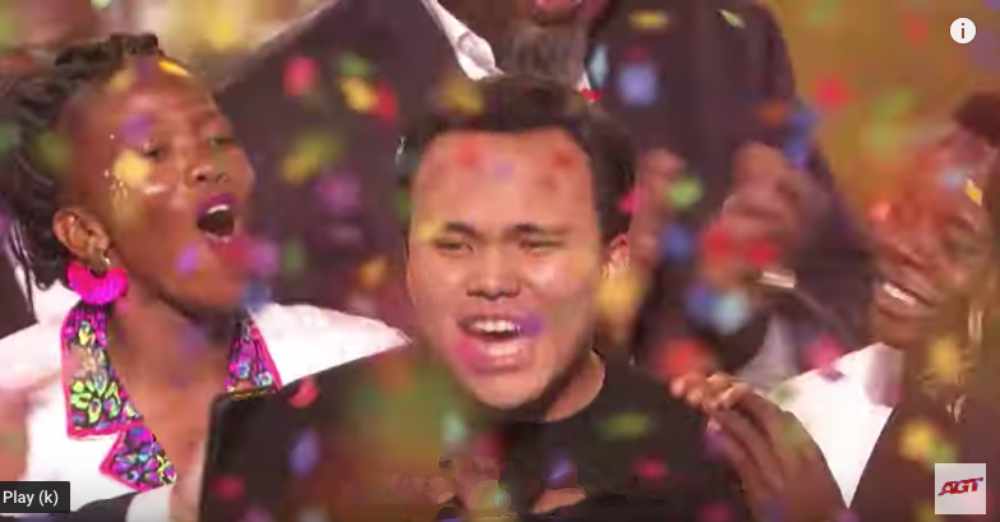 We’re so proud of Kodi for never letting anyone tell him he’s not capable of doing the things he loves. We hope Kodi inspires everyone else who struggles with autism, blindness, or another disability to go for their dreams, no matter who says they can’t do it.

Autistic Boy with Extreme Sound Sensitivities Shocks Mom with Beautiful Rendition of “Hallelujah”: Click “Next” below!