We have all become accustomed to seeing talented people on television and the Internet. Shows, such as America’s Got Talent allow people to introduce themselves and their abilities to a worldwide audience. Every once in a while, however, we see someone who stands head and shoulders above the rest and we might even get a surprise or two.

After his first appearance on the show, Simon Cowell referred to the performance as being unforgettable. “What just happened there was really extraordinary. I’m going to remember this moment for the rest of my life.”

It looks like @Kodileerocks just proved to the world that talent is limitless! #AGTPremiere pic.twitter.com/a6MhFICxGq

One of the judges, Gabrielle Union, who is also a new mother told Tina she was happy she had done everything for her child.

“I’m a new judge this season and I’m also a new mom this year,” Union said. “It’s the toughest job I’ve ever had, it’s also the most rewarding job I’ve ever had. You just want to give your kids, the moon, the stars, and the rainbows. Tonight I’m giving you something special.”

After giving her speech, Gabrielle hit the golden buzzer, her first one for the season. This sends Kodi Lee directly to the final round. All four of the judges walked up on stage to hug the performer.

Union told Kodi, “You just changed the world.” She discussed later in a video why she hit the golden buzzer.

“I’ve been saving my golden buzzer for just this moment,” she said. “I wanted an act, I wanted a performer that was going to change the world … and I believe Kodi was that act.” 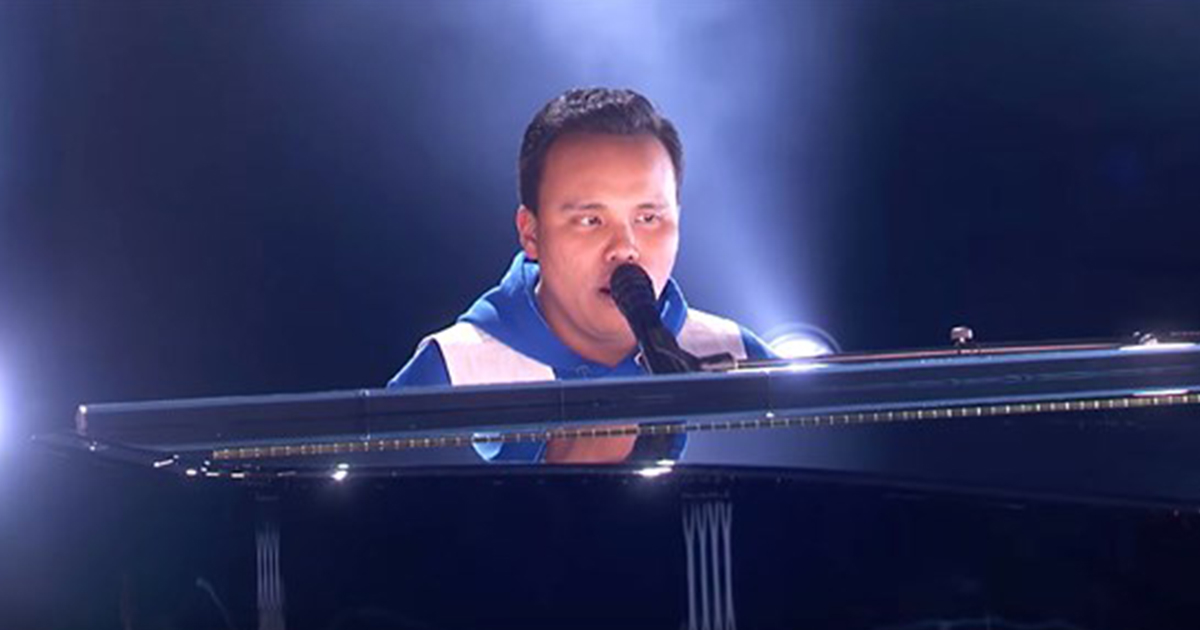 Kodi Lee is not done WOWing audiences just yet…

He returned to the show Tuesday in the live quarterfinal round and once again captivated people with his rendition of “Bridge Over Troubled Water.”

Simon Cowell noted tat Paul Simon allowed him to do “because he saw your audition,” which has amassed more than 42 million views on YouTube.

“I want to thank Paul Simon, who never really gives permission for anyone to sing this song because it’s very precious to him, and he gave (Lee) clearance within 30 minutes,” Cowell said of the classic Simon & Garfunkel song.

“Who you are, what you stand for and what you continue to do makes the world become so much of a more beautiful place,” Union said.

I love to write and it keeps me busy. I've been working online, full time since 1999.
Whizzco