A Florida man has been charged with two counts of child neglect after his two autistic children were found outside in near-freezing temperatures. The strange part of this story, however, is the location where he left the children and the mystery surrounding his motives.

The children were found in a lawn chair outside a Casselberry home, but the homeowner, an unidentified woman, had no idea that they were there until a police officer knocked on her door later in the day to inform her of the situation and ask what she knew about it. 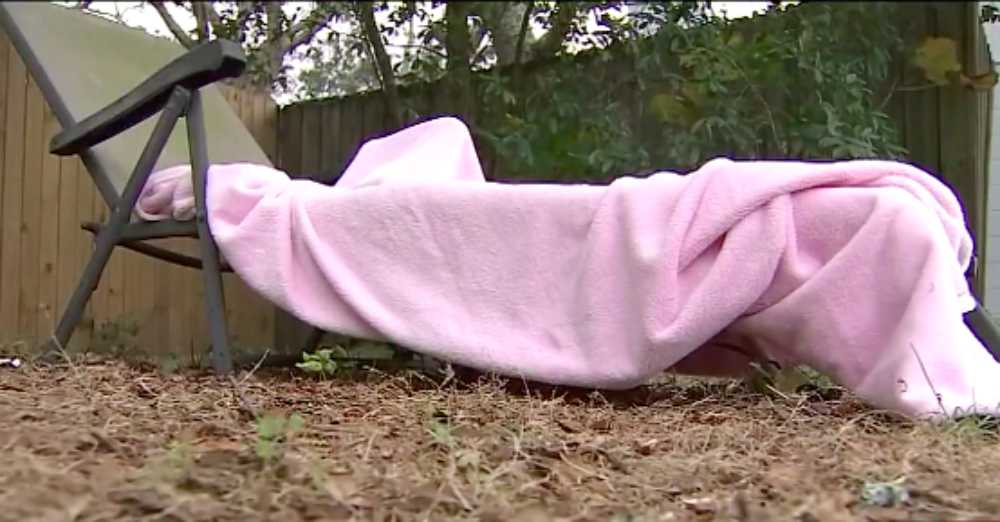 According to the homeowner, the children’s father, Robert Klum, had done some odd jobs for her in the past and had shown up to her house with his two autistic children that Monday night at about 8 p.m. 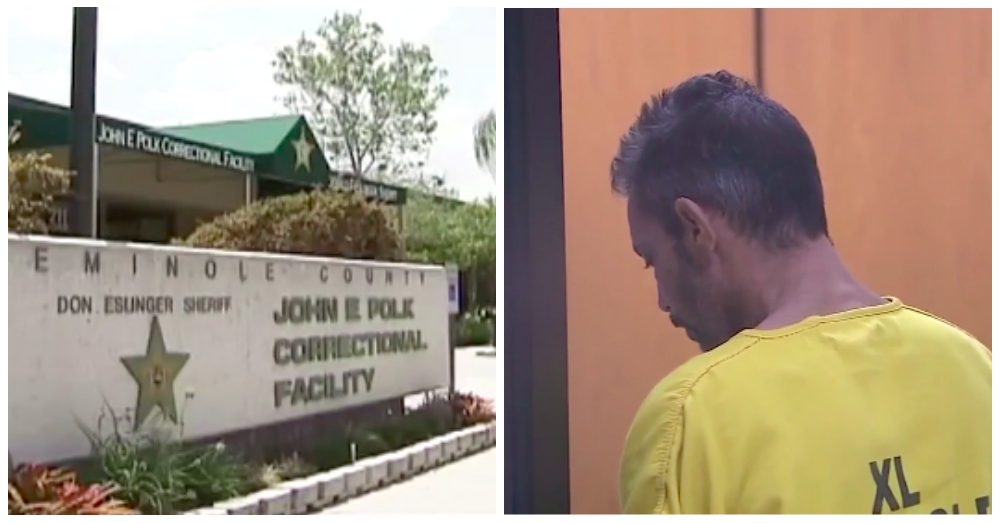 Klum was reportedly looking for a way to get bail money for the children’s mother, who had just been arrested on shoplifting charges, but the homeowner was unable to help him, and, after they spoke for a few minutes, Klum left. The homeowner believed he had taken his children with him.

“I assumed that he had taken the kids home to where he had a place to stay,” she said.

However, it seems that Klum actually left the children behind on a lawn chair in the homeowner’s front yard, covered with a blanket. He would not get the chance to find the bail money he sought, however, as he was arrested around midnight that evening on unrelated charges. Now that the cases of child neglect have been added to his charges, he’s being held in lieu of a more than $16,000 bail. 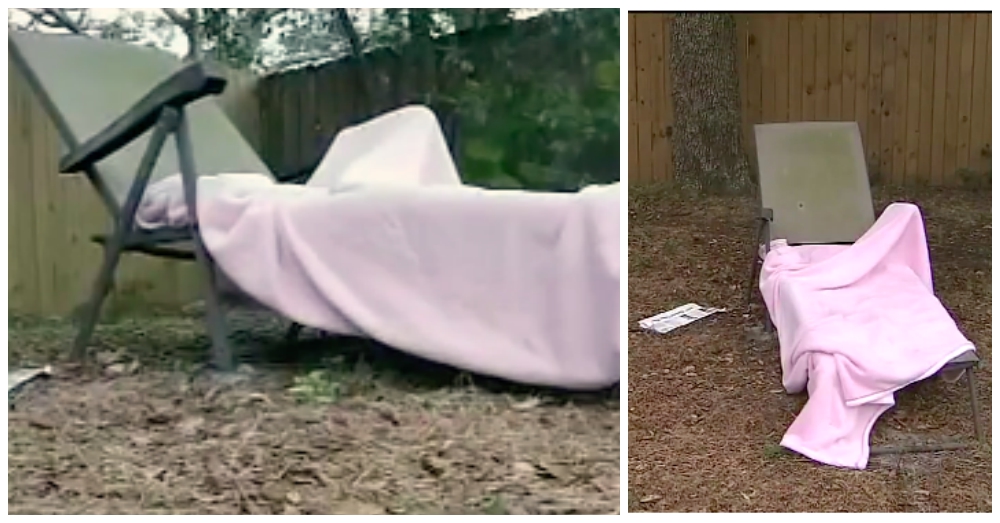 The two children were outside, where temperatures were in the low 40s, for roughly ten hours. The homeowner left at around 6:30 in the morning on Tuesday but did not see the children. Thanks to an anonymous phone call, officers discovered them shortly thereafter and informed the homeowner about what had happened when she returned later that evening.

“My question is why wouldn’t he bang on the door and say call the police to pick these kids up,” said the homeowner. “Anything could have happened to them.”

Learn more about this tragic turn of events in the video below:

Woman Dumps Autistic Grandson At Rest Stop: Click “Next” below!