After a 19-year-old man with autism choked to death at school, his parents are demanding answers.

Kedar Williams had autism and was nonverbal. He was prone to having issues with swallowing while eating, and his plan at school stipulated that he was to have one-on-one supervision at all times.

“What (Kedar) would tend to do would be to eat a lot of food at one time,” his mom, Megan Williams, said. “It would go into the lungs and that would be catastrophic.”

In 2015, Kedar was hospitalized after he choked on some food while unsupervised. After weeks in the hospital, he pulled through.

Sadly, he didn’t survive this time. 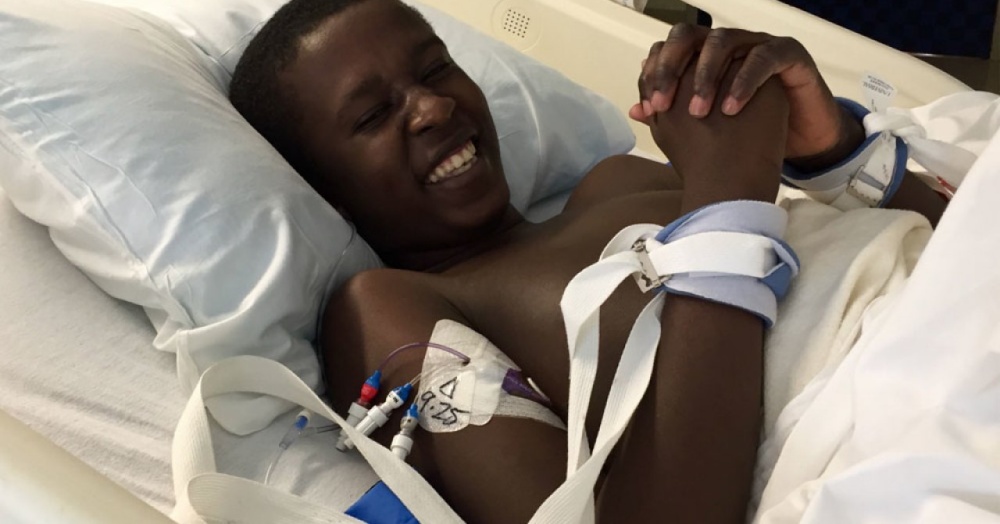 On the second day of the new school year, August 13th, Kedar’s mom received a phone call from the school. The companion that Kedar had been working with for the past two years was no longer available. The school staff member told Williams that they were working on a permanent replacement; a different aide would be helping Kedar that day.

Williams was upset. Kedar’s plan stated that he required one-on-one care at all times. She told the school staff that this supervision was a matter of life or death.

Tragically, mere hours later, that statement would ring all too true. 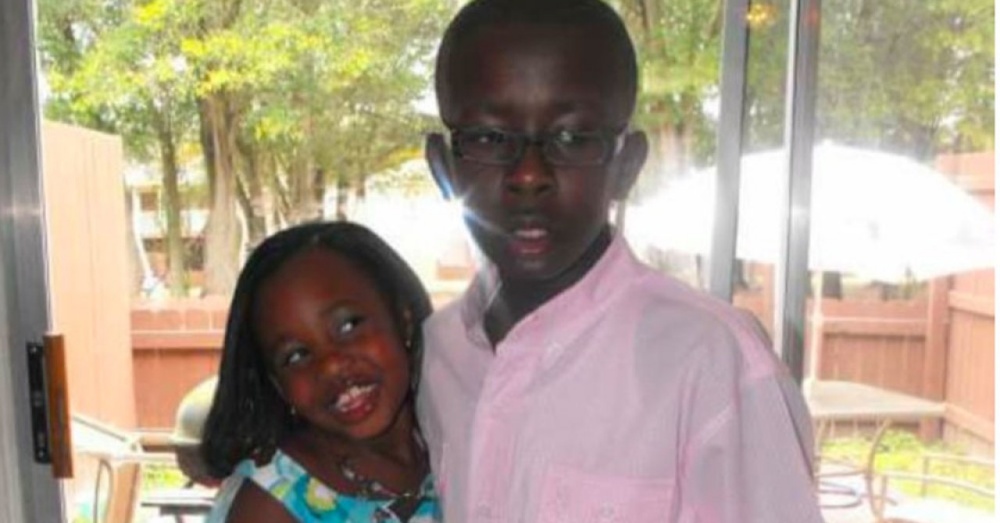 Kedar ate chicken nuggets for lunch. According to the medical examiner’s report, an aide was in the cafeteria with him. However, the aide was also supervising another student.

Kedar started choking on a large piece of chicken when the aide wasn’t looking. Kedar then abruptly stood up and walked to the window. 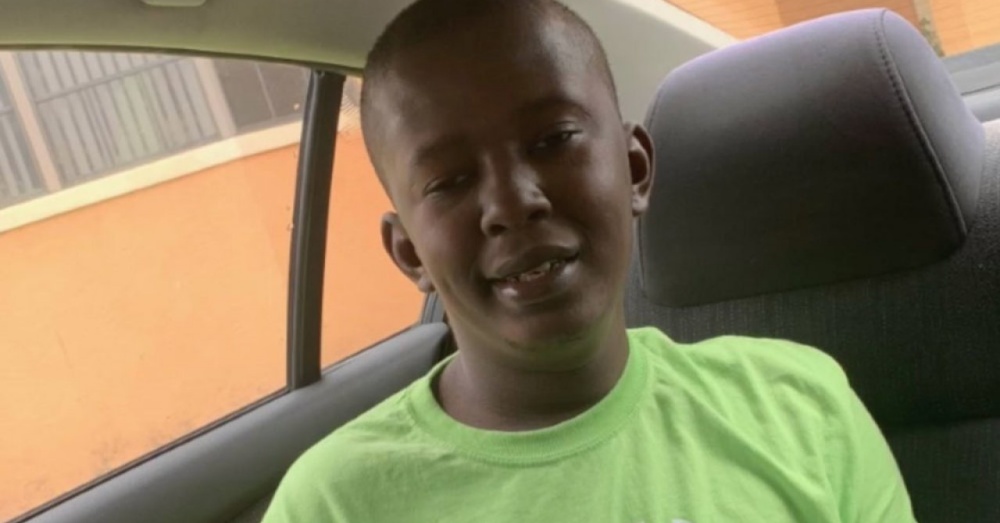 “As he was returning to the table, he appeared in distress,” the report reads. “(He) started gasping and he appeared to be choking. He collapsed to the floor, and the health aid called for help.”

The Heimlich maneuver was performed and was successful in dislodging some of the food trapped in his throat. But it wasn’t enough.

Even though Kedar was immediately rushed to the hospital, he was declared dead an hour later. 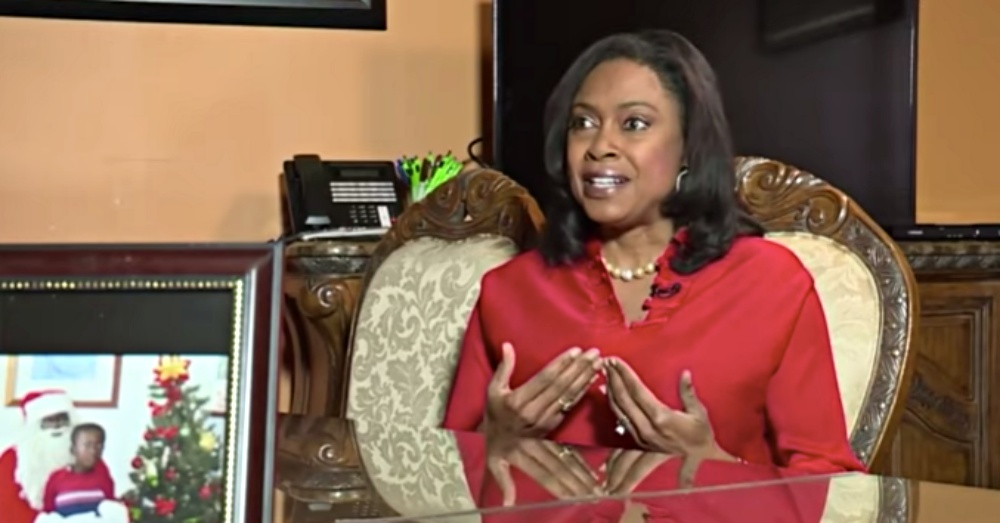 The school said that they weren’t told about Kedar’s problems with swallowing food until right before the start of the school year — four days before his death. However, Williams said they were well aware of Kedar’s issues with eating, and she had the proof to back it up.

In 2016, Williams sent an email to the school after her daughter told her that Kedar had been eating snacks on the bus without supervision. In this case, Kedar’s sister was there to save him. In her email, Williams reminded the school about his needs and the requirement that he be supervised at all times. She even provided a picture of Kedar from his stay in the hospital in 2015, when he had choked. 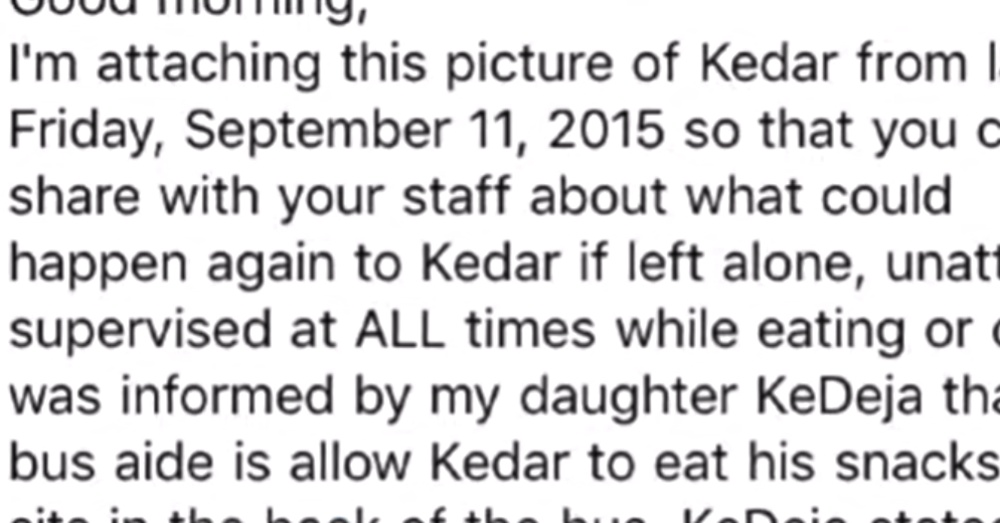 In addition, the school was given two letters from Kedar’s pediatrician, once in 2011 and again in 2016. These letters stated that Kedar needed to be supervised by a “one on one paraprofessional” at all times.

At the time of this writing, the Williams still haven’t been contacted by the school, and they are still trying to get answers from them — including surveillance video of what happened in the cafeteria that day. 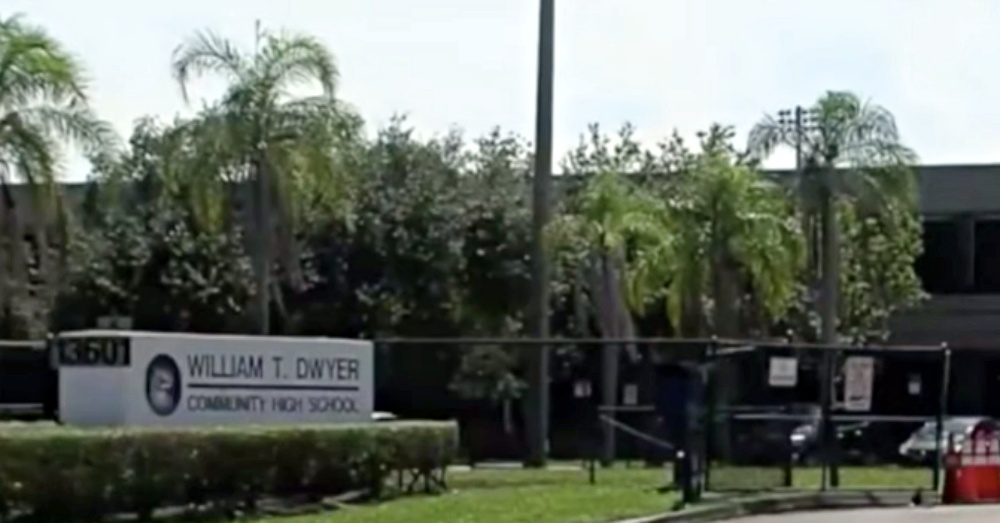 We hope the Williams family gets the answers they’re looking for. May Kedar rest in peace.

Mom Enraged After School Put Autistic Son’s Desk in Bathroom as a Quiet Place for Him to Study: Click “Next” below!