Zoe is a 12-year-old fan of the popular singer Katy Perry. So needless to say, she was absolutely elated when her step-mother surprised her with tickets to see Perry’s concert in Kansas City, Missouri, for her birthday.

But an even bigger surprise was in store for her when she attended the concert, which took place on October 27, 2017.

In the middle of the show, Perry called the young fan up onto the stage with her and told her to make a wish.

Zoe’s reply blew away the audience and even brought Perry to tears:

“I wish for my 17-year-old sister with autism to stop getting bullied by the kids at her school.” 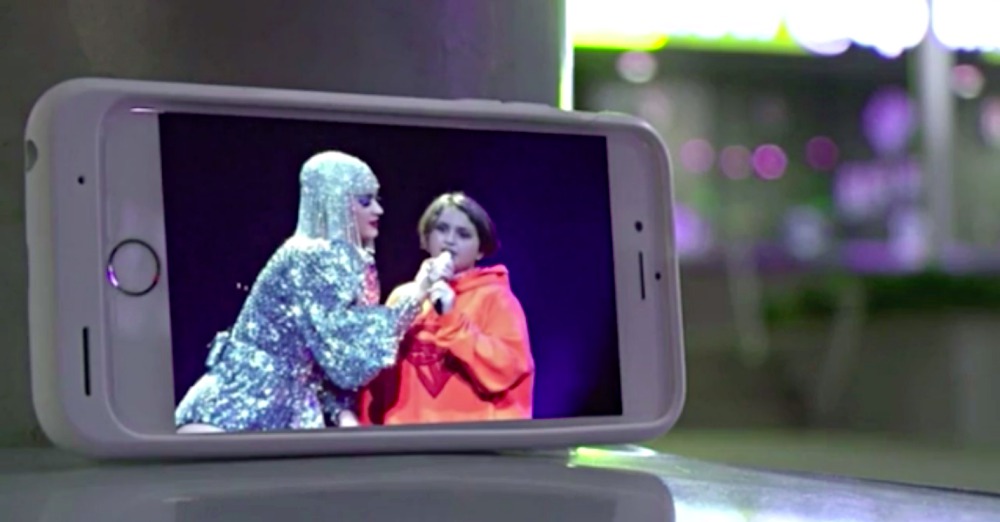 After Zoe made this touching statement, Perry gave her a big hug and then got the crowd to chant with her: “No more bullying!” The star has also promised to visit the sister’s Wichita, Kansas, high school.

For Zoe, well, she just wanted to do something that would make her big sis happy.

“I care about my sister a huge deal,” Zoe said. “I would die for her.” 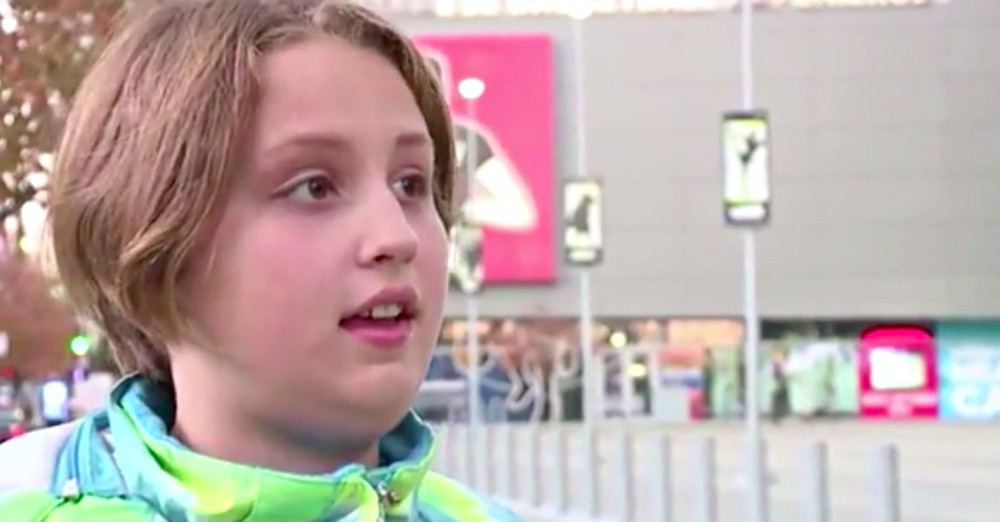 To learn more about this sweet and touching story, check out the video below!