Katrina Aguilar is a professional singer who has created a cabaret show all about her life so far — and it’s told through Disney songs.

Aguilar was diagnosed with autism when she was four years old. She was nonverbal at the time. However, watching Disney movies, especially “The Little Mermaid,” helped her want to connect with her parents.

Now 32 years old, Aguilar is a professional singer and a vocal performance graduate of the Boston Conservatory. 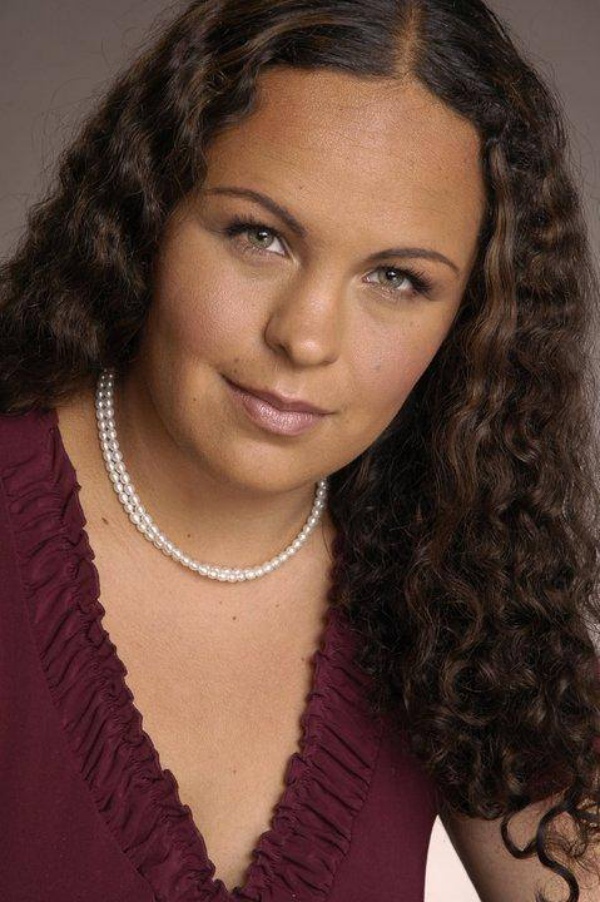 Her cabaret show is titled “Part of Your World,” and Aguilar sings 16 Disney animated movie songs within the 80-minute run of the show, where she also opens up about the impact autism has had on her life.

She performed the cabaret show for the first time on September 8th at Peñasquitos Lutheran Church. All the proceeds from the performance were donated to San Diego’s Autism Tree Project Foundation.

“The show is a challenge, it’s not just a joy ride,” she said. “The first time we did the show, I was choking up the whole time. The songs bring out the pain of feeling sometimes like you’re not worthy of love.”

When Aguilar was very young, her parents, Carlos and Marjorie, worried about her future. The Disney movies she watched were a huge part of her development, but even after she started talking, she was still very shy and had a difficult time making friends. They were concerned that she may never lead an independent life.

Now she is a huge inspiration to them, and they are proud of not only her talent and drive, but her courage in sharing her story with the world. 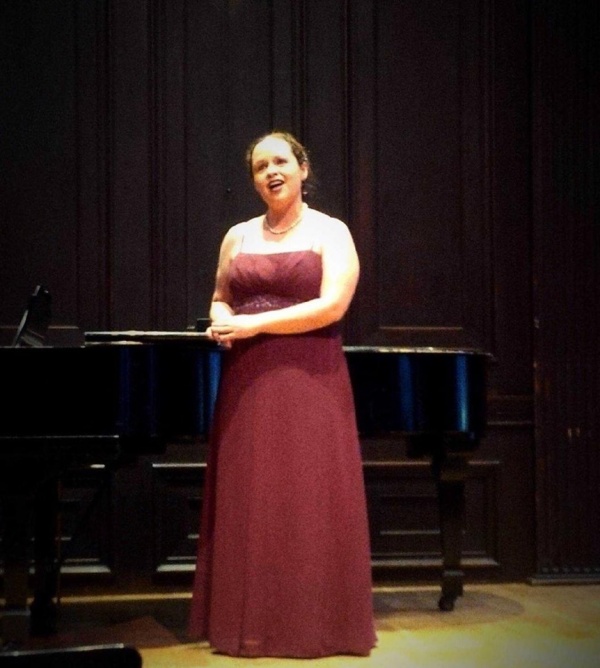 Aguilar hasn’t always been open about her diagnosis. In fact, when she was studying vocal performance at the Boston Conservatory, she didn’t even tell her classmates that she was on the spectrum.

“They knew she was different but they didn’t know why, and that made it hard for her,” her dad, Carlos, said. “I’m very proud. I don’t believe it’s easy for her. These are very deep emotional things that she’s sharing [in her show].” 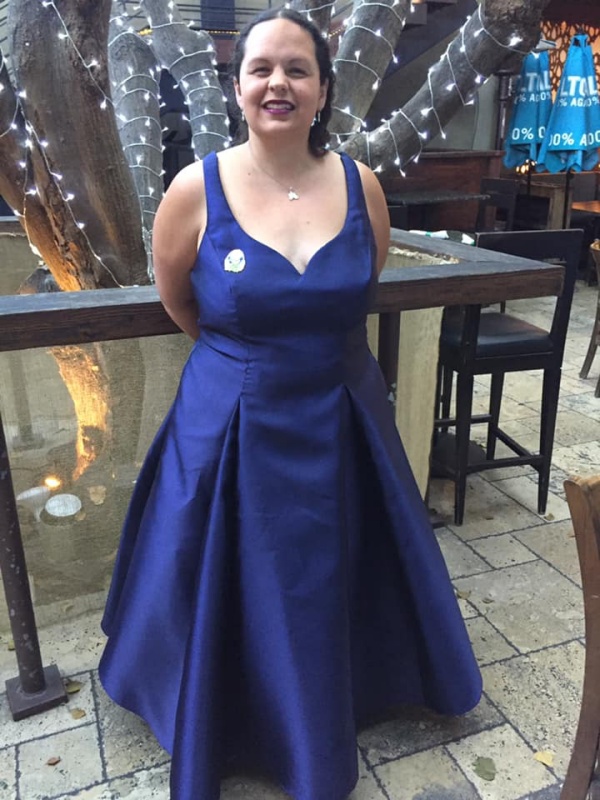 In eighth grade, she joined the choir at her middle school, and was heavily involved in music from that point forward.

When she graduated from the Boston Conservatory in 2015, Aguilar also accomplished other personal goals as well. She got a job at the deli at the Sprouts Farmers Market in Del Sur and also obtained her driver’s license. She has, of course, continued to sing and perform, and is a regular at open mike nights near where she lives. 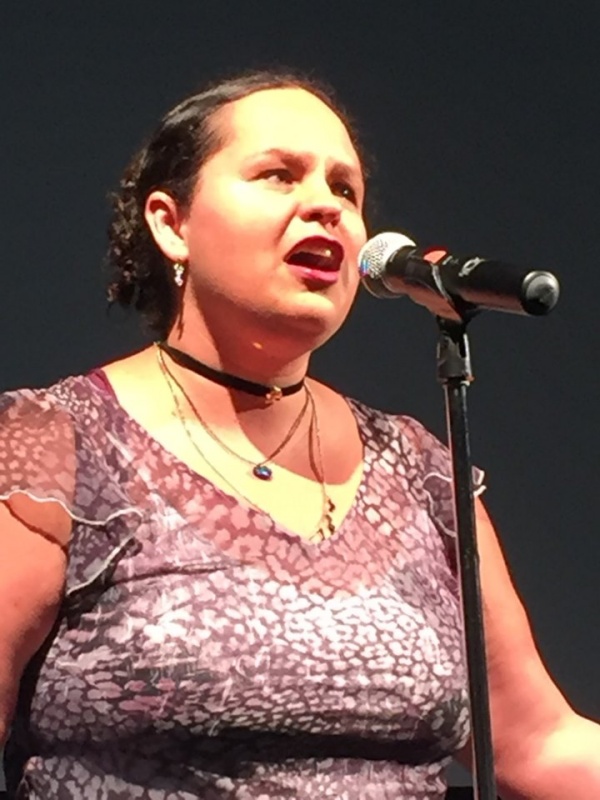 It was at an open mic night a couple of years ago that she met Clifford Bell, who ended up directing her cabaret show. They have been working together ever since. Bell is an L.A.-based theatrical producer who’s been in the business for over 30 years. His vision for her cabaret show is that she’ll visit high schools, colleges, and autism-related organizations throughout the country and perform it for them as an education program. Aguilar shares his enthusiasm for these idea, and thinks that her show can offer lessons for everyone.

“For people with autism, I think the whole bottom line of what I’m saying is, ‘You’re not alone,’” she said. “And for those outside the spectrum, this show is about understanding some of what we go through on the inside.”

Two songs in the show are ones about outsiders who desperately want to fit in with the world around them. “Part of Your World” is sung by Ariel in “The Little Mermaid,” and “God Help The Outcasts” is a selection from “The Hunchback of Notre Dame.”

“Those songs are absolutely about isolation, when all you really want is to be understood and accepted,” she said. “You may have it hard, but then you open your eyes and see so many other types (of people) who have had it even harder and you feel for them. It’s a very personal show.”

Watch Aguilar give an emotional performance of those two songs in this video.