Jenni “JWoww” Farley revealed that her two-year-old son, Greyson, had autism in late 2018. The reality star has been open about her son’s delays, and has also shared the amazing progress he’s made in the months since he began therapy.

Farley became a reality TV star after appearing on the hit show Jersey Shore in 2009. Over the next decade, she starred in additional seasons of the show as well as spin-off shows, married Roger Mathews (who she met on the show), had two children, and even started her own skincare line, Naturally Woww.

It was during the second season premiere of Jersey Shore: Family Vacation in August of 2018 that Farley shared that her son was nonverbal and had a speech delay. 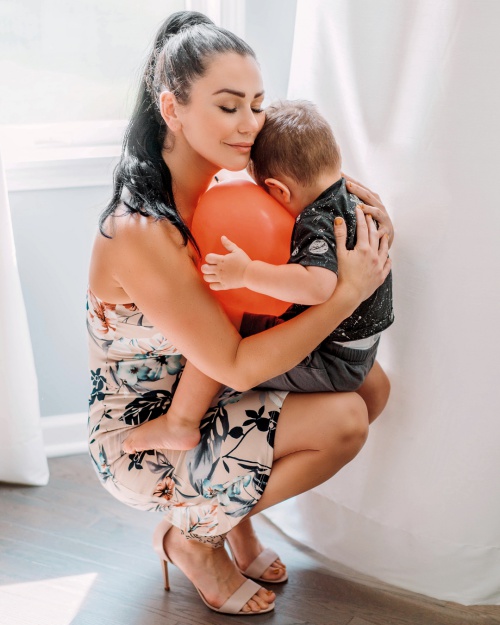 She received a flood of encouraging messages and support on her Instagram page after sharing the news.

At the time, Greyson was in therapy three times a week. Farley had also altered his diet, and was exploring a variety of different options to help him live his “best life.”

“I’ve had almost every test done you can think of because I’ll never accept that this is best case for Grey,” she wrote on Instagram after the season premiere in August. “I’ll always think outside the box and do anything that will try and help him achieve nothing short of greatness… I don’t sleep much lol. He’s my world and I want to give him the best life… because he deserves it.” 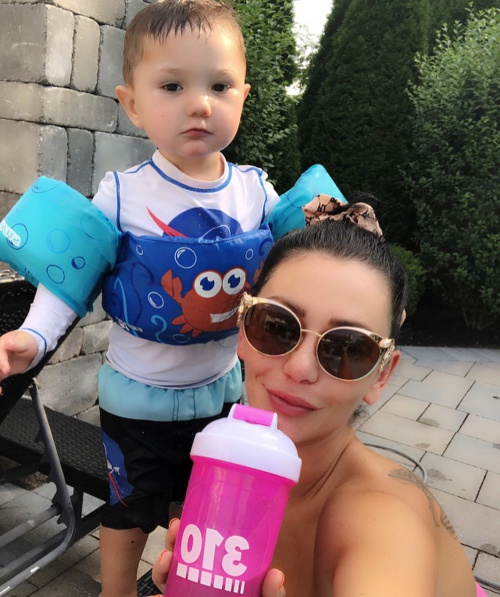 Then, three months later, in late 2018, Farley shared the news that Greyson (who she calls “Bubby”) had been diagnosed with autism.

Greyson’s speech delay issue is understanding words and knowing what items are called. He struggled to recognize his name until after he turned two, and didn’t know what what common items were, like shoes, for example. 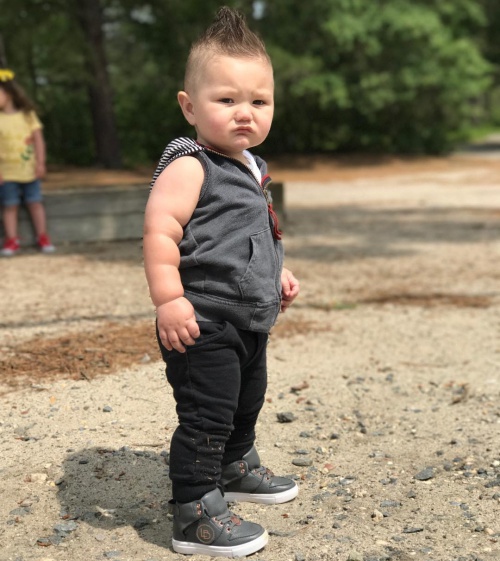 “It was like I was speaking another language to him,” Farley told Hollywood Life. “That was the frustrating part because it didn’t fill in. He didn’t understand what you were saying.”

But he’s made huge progress since beginning therapy. 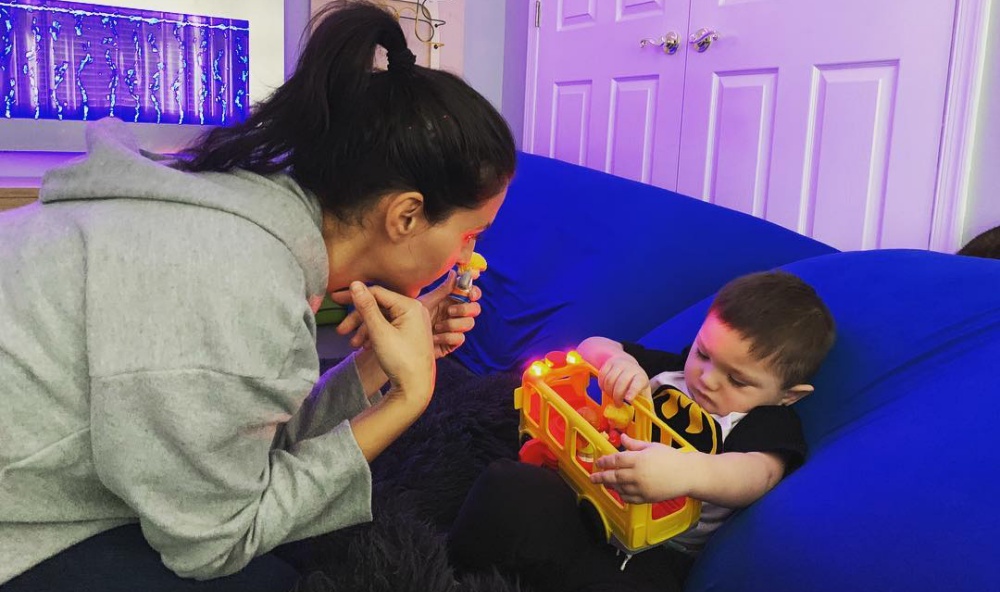 “My son is perfect to me, he just can’t speak,” she told TODAY. “I have to learn sign language, ’cause he’s learning it. I’m going to do whatever it takes to get the best version of Bubby.”

Greyson even has his very own sensory room that was custom-built for him. 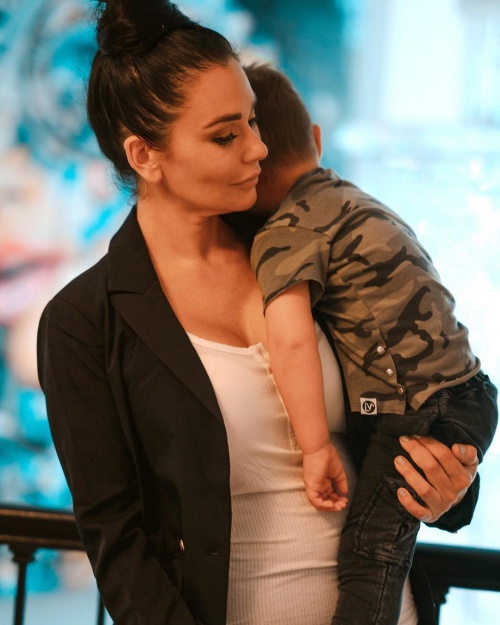 Farley also has a daughter, Meilani, who’s four. Meilani (who’s not on the spectrum) and Greyson are still figuring out how to understand each other but part of that seems to be due to typical older-sibling antics.

“Whenever you have two kids that are on two different wave lengths, it’s always amusing,” Farley said, “but Meilani still thinks she’s an only child, which is also an issue.” 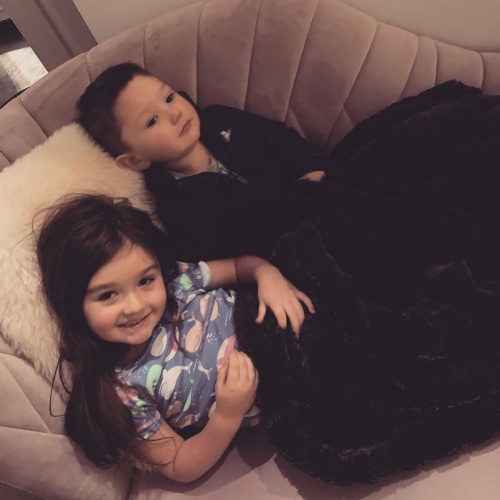 In this video, Farley shares the great progress Greyson has made. He goes from not responding to his name and nickname and being nonverbal to being able to count, name colors, and more!

He’s just the cutest, and we wish him the best!

Take a look at the video below.

Does My Child Have Autism Or A Speech Delay?: Click “Next” below!