An inquest has gone underway after a 32-year-old man with ASD and mental health struggles died following a suicide attempt in 2017. The man, John Worthington, was repeatedly failed by the mental healthcare system, culminating in his attempt on his own life after the UK helpline, NHS 111, actually hung up on him while he was in crisis. Though emergency dispatchers were sent to his home, the severe brain injuries he sustained from the attempt claimed his life a few months later.

According to the Eastern Daily Press, Worthington was diagnosed with Asperger’s, Generalized Anxiety Disorder (GAD), and Borderline Personality Disorder (BPD). His struggles with suicidal thoughts began all the way back in 2014, but he wasn’t diagnosed with GAD and BPD until October of 2016—two years later. 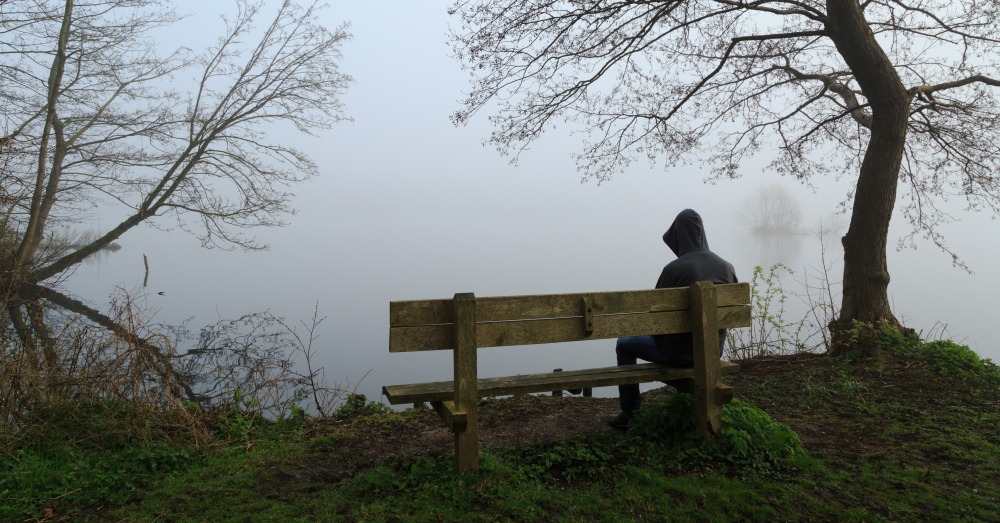 But his struggles with the mental healthcare system were far from over.

In December of 2016, Worthington was given two separate referrals—one from his general practitioner, the other from the mental health team at Norfolk and Norwich University Hospital (NNUH)—to get an assessment at Norfolk and Suffolk NHS Foundation Trust (NSFT).

And in spite of the fact that his risk was expressed to NSFT, they weren’t able to get him an appointment until nearly 5 months later, in May. He missed the appointment and was rescheduled for June 21.

Sadly, in the early morning of June 6, he called NHS 111 four times in a state of crisis. The responders hung up on him due to his speech impediments and struggles to articulate himself. During the fourth call, he made a suicide attempt.

Emergency responders rushed to his residency and managed to resuscitate him, but severe brain damage from the attempt led to his death on August 11. 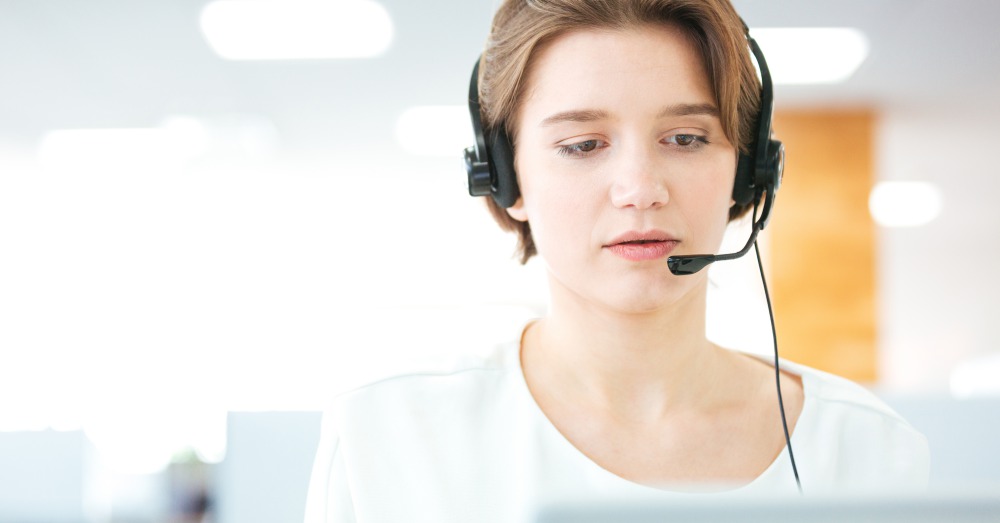 All in all, the situation was an immense failure on the part of the UK’s mental health care services. Worthington struggled to access services for years. He had to wait nearly five months to get an assessment. During the inquest, Jayne Burchell, the NSFT employee who received both of his referrals, stated that “there was ‘no evidence of acute mental disorder’ at the time.” This is in spite of the fact that she got two referrals from two different sources, at least one of which clearly stated that Worthington was at risk. And when Worthington called for help, pathways advisors hung up on him.

Samantha Harrowven, Worthington’s mother, also had this to say: “Three years ago I called 999 [the UK equivalent of 911] saying I need my son sectioned. He was screaming down the phone saying he was going to kill himself.”

His father, Keith Murdoch, added, “He wanted answers on why he felt the way he did. Everything was so slow. Ultimately, I do not think mental health teams did enough.”

Worthington, a “selfless” and “much loved big character,” worked as an electrician and was a former nightclub manager.

“He was one of those people who was intelligently brilliant and superb with his hands,” his father said.

Our thoughts and prayers are extended to Worthington’s family and friends as they grieve. This tragic situation highlights the immense need for improved mental healthcare services among autistic people. Learn more about this on the next page.