Man with Autism Fulfills Dream By Competing on Jeopardy

Kelvin Smith has been trying to compete on the gameshow, Jeopardy, for ten years.

And just recently, his dream was finally fulfilled. For him, it was an experience of a lifetime.

“Adrenalin was pumping through me and I loved it, I loved every moment of it,” he said.

The episode in which he competed aired in the afternoon of November 2. He may not have won the competition, but in the eyes of many, he was still a winner. 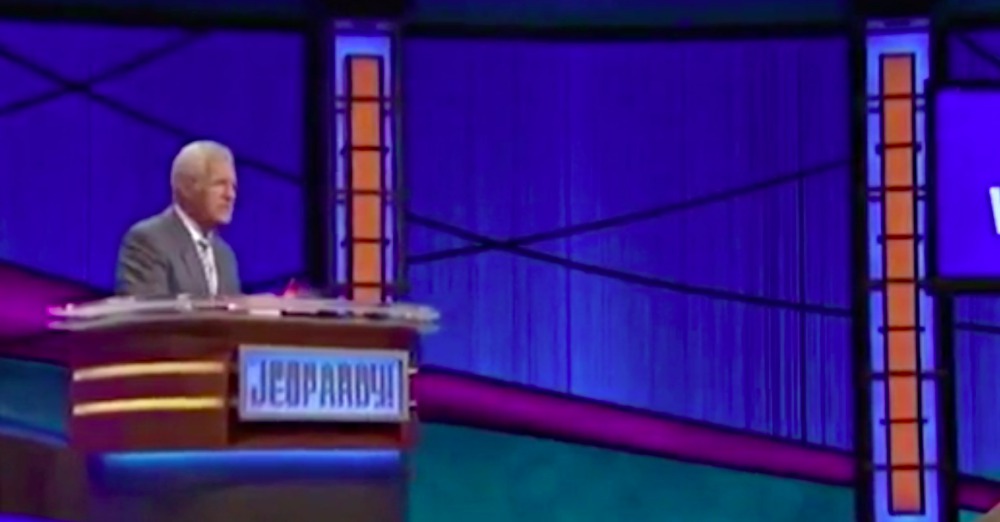 Smith was diagnosed with autism at the age of ten, and he hopes the fulfillment of his dream serves to encourage others with the spectrum disorder.

For the Birmingham, Alabama, native, success is no stranger to him. 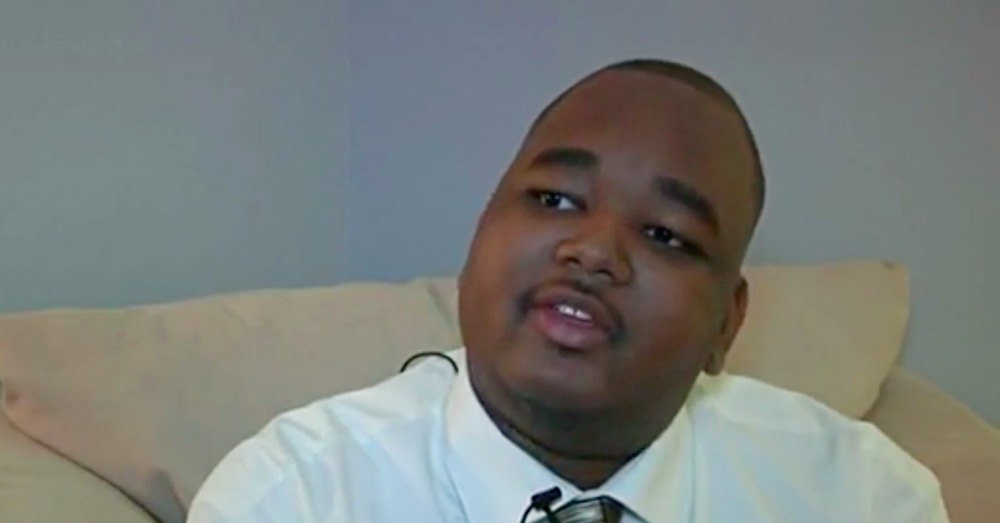 In addition to having fulfilled his dream of competing on Jeopardy, he is pursuing his doctorate studies in Chemical and Biomolecular Engineering at Georgia Tech in Atlanta. He also hopes to someday to create a nonprofit for other autistic students interested in STEM fields (science, technology, engineering, and math).

In order to prepare for the competition on Jeopardy, he researched how past champions studied and got themselves ready for their appearance on the show.

Smith credits most of his success and achievement of his dreams to his mom; she knew he was a special kid from the time he learned his times 12 multiplication tables at the tender age of two years old.

Check out the video below to learn more about this driven man and the fulfillment of his lifelong dream!