It’s something that many autism advocates stress: autism does not end after childhood. It is not something that a person “outgrows.” An autistic person is autistic for life.

But that’s not necessarily a bad thing. Autism is not a tragedy, and it is not a sentence to a life of pain or suffering. Take one amazing woman, for example.

Jeanine Lazili is a 47-year-old woman on the autism spectrum. She has her own job, lives in a group home…

…And most importantly of all, she is happy. 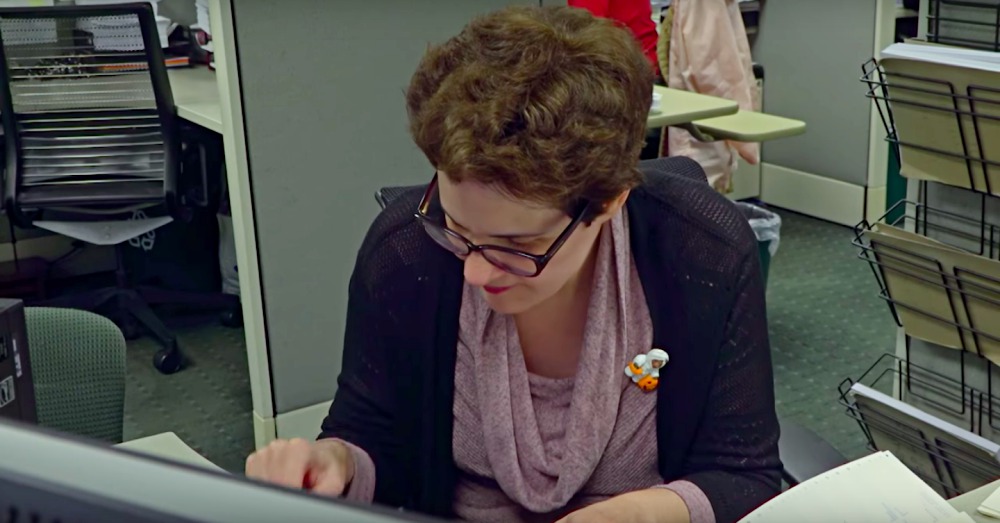 However, it took a lot of work for Jeanine to get to the point where she is at today. With the goal of becoming as independent as possible, she started working at the age of 19 and has been doing so ever since.

Now at the age of 81, her mom, Annette, reflects on some of the things she did for Jeanine, which included advocating and fighting for her. 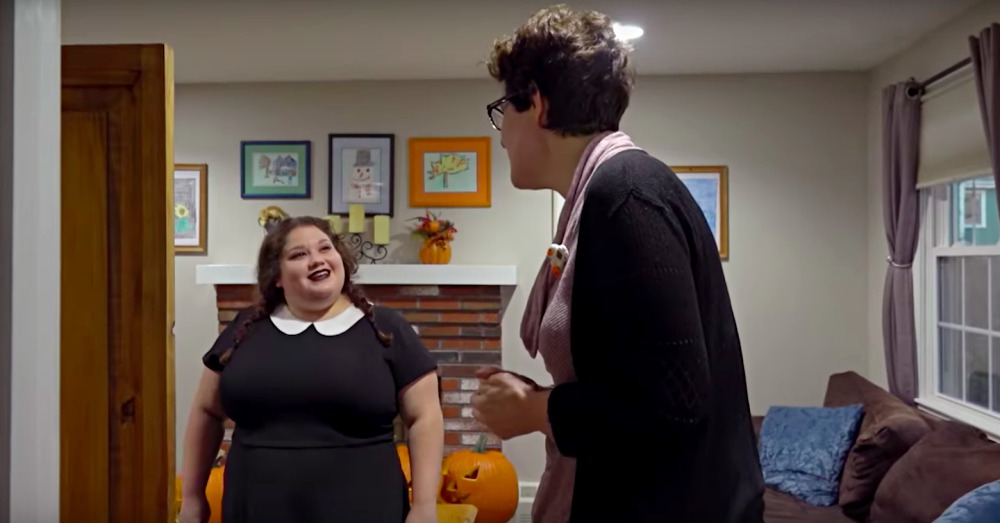 And it’s clear that Jeanine loves her mom. She sends her an email every single day, and when Annette got sick, Jeanine called her several times to ask if she was better. “I want to keep you everyday,” she told her mom.

“You know what that means, don’t you?” Annette says.

There’s no denying that Annette is entering the twilight years of her life. And like just about every autism parent, she worries about what will happen to her daughter on the day it ends. 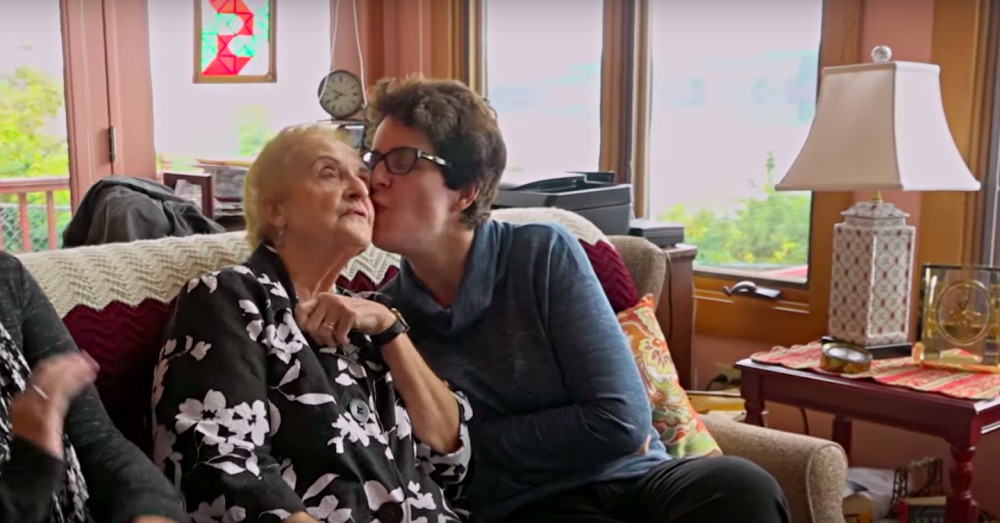 “I don’t want to leave her because as long as I’m here, she’s going to be fine,” she says. And then echoing the sentiment of many other autism parents, she adds, “I swear I’m going to live forever for her.”

This video, a snapshot of the life of a woman with autism, looks into a side of the disorder that isn’t shown often enough: adulthood. It brings a message of hope to parents who lay awake at night with worry, reassuring them that yes, your child can be happy and successful. It poignantly shows that some of our biggest, most prominent fears don’t necessarily go away—that even in old age, fears of dying and leaving a son or daughter behind persist.

But seeing Jeanine’s job, home, and support that surrounds her, we think she’ll be okay. And we bet your own child will be, too.