She Has Down Syndrome And Her Husband Has Autism, And They’re Madly In Love

Jason Ivey and Chloe Bermudez make a beautiful couple, and their love for each other is clear as day.

Chloe has Down syndrome, and Jason has autism, ADD, and is bipolar. But they see their “special needs” as strengths.

“I really like my autism and my ADD, because it makes me who I am,” Jason says.

In an interview conducted by an organization called SBSK, which seeks to “normalize the diversity of the human condition,” Chloe and Jason talk about what they love about each other, what their life together is like, and how they see their future together. 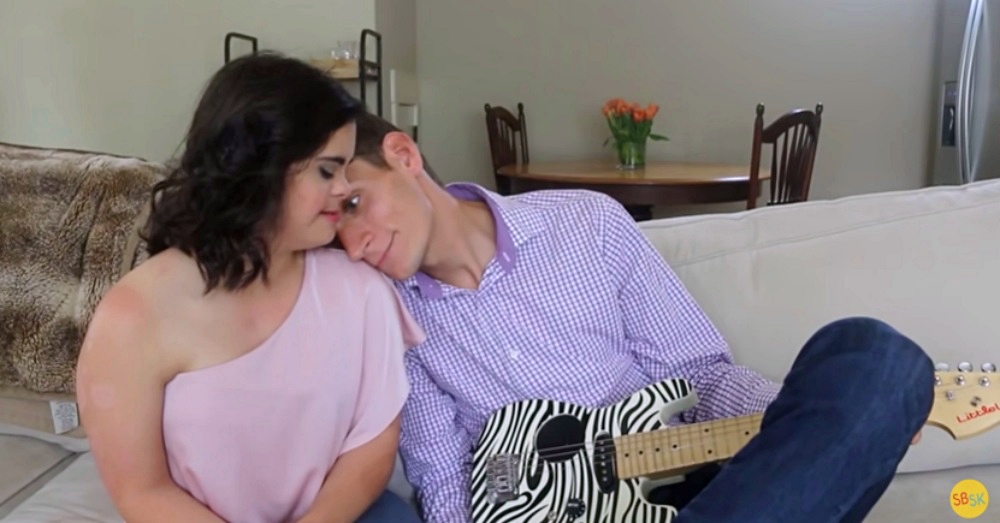 When they first met, Jason was very shy around Chloe. He actually had his best friend ask her to be his girlfriend for him.

They’ve come a long way since then.

In 2016, he proposed on a rooftop after a day filled with adventure. He planned a city-wide scavenger hunt for Chloe in her hometown, and throughout the day, her friends and family gave her clues. The last person to give her a clue was her dad, who told her that she had her family’s total support for whatever her future held. 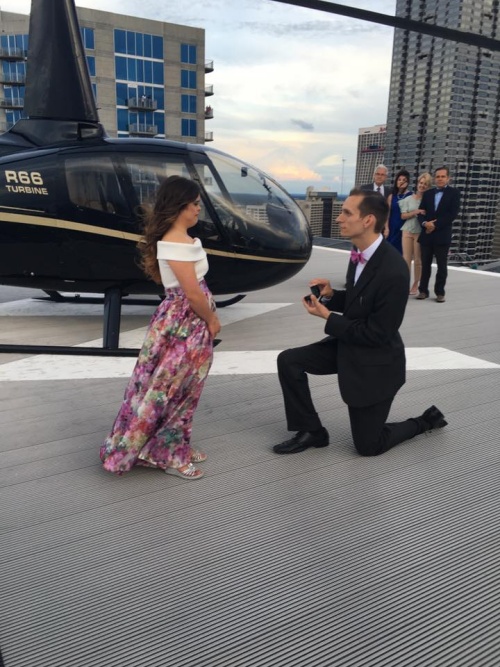 Then they led her to a rooftop where Jason was waiting with a ring.

He got down on one knee and proposed, and sang her a song called “Hugs and Kisses” which he wrote especially for her. The day ended with a helicopter ride through the city. 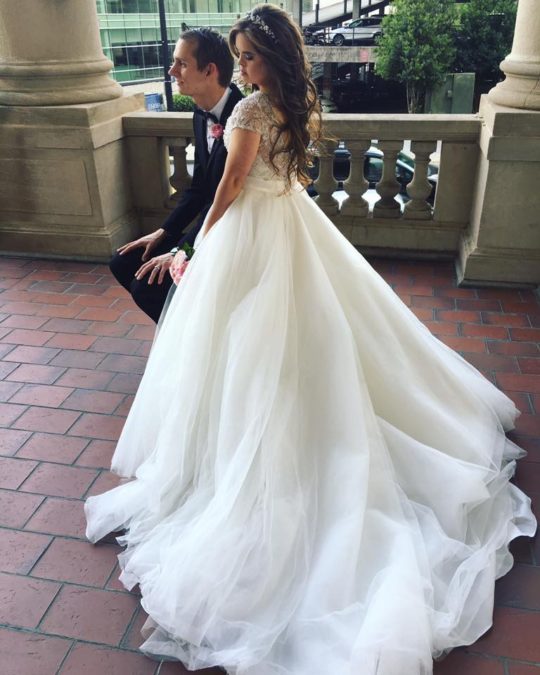 Jason absolutely gushes over Chloe. He can’t say enough how gorgeous and perfect she is, and says that he married way out of his league.

“She is my princess. She is my best friend,” he says. “She’s my wife, and she’s the one I will spend the rest of my life with.” 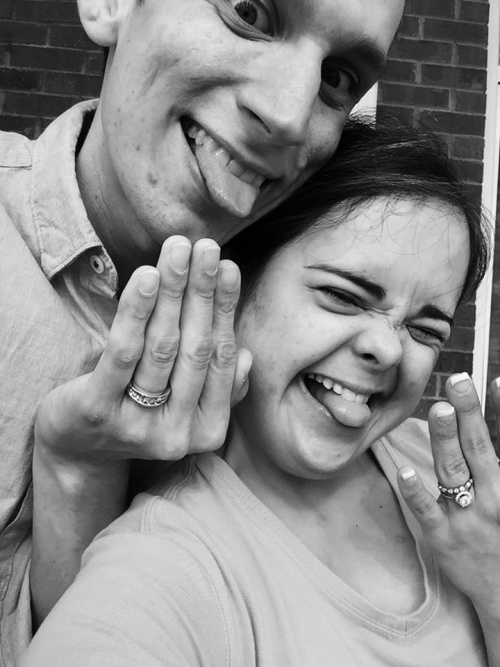 Chloe treasures Jason’s love for her, too, and knows he’s crazy about her. 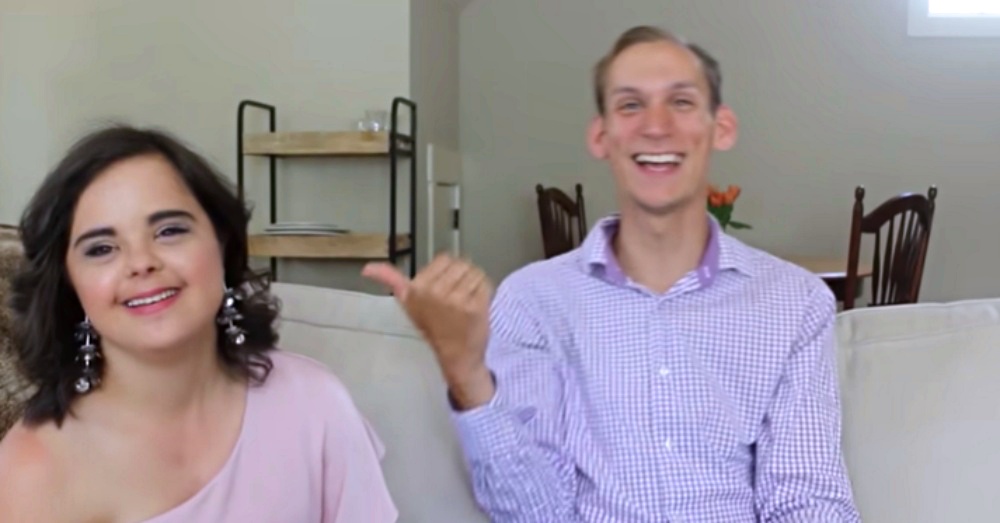 Chloe and Jason seem to balance each other out. Chloe loves Jason’s acting abilities and how he can be silly but also serious. She calms him when he gets very excited, and he brings out her playful side, like when she tries to tickle him.

“Even when I’m so down, she lifts me right back up and makes me so happy,” Jason says.

“I think he needs a lot of love,” Chloe says. “And just to get his — calm down a little bit. Take a rest. Close your eyes. Listen to the spa music. And just breathe in.” 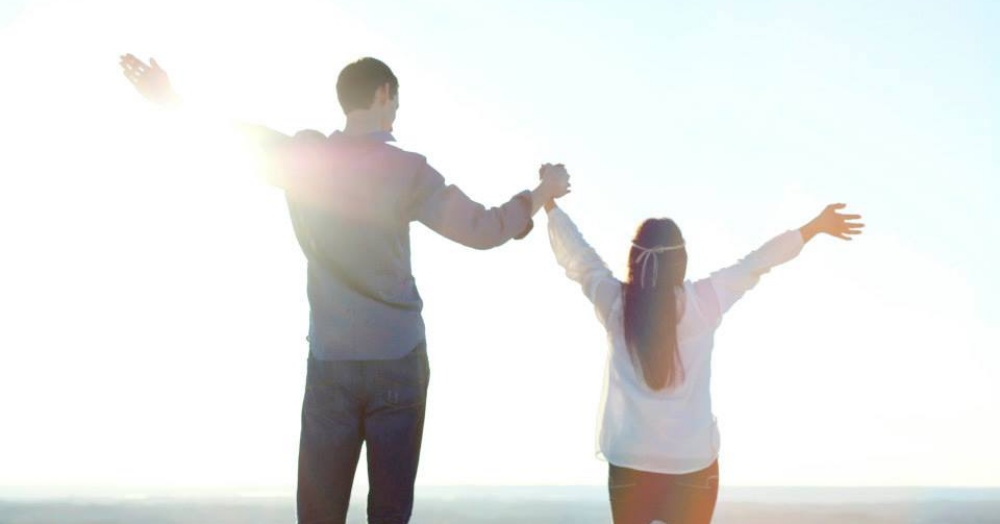 Chloe and her family have created a nonprofit to advocate for people with Down syndrome called The Bloom Project. Her sister, Pheobe Meadows, is the founder. 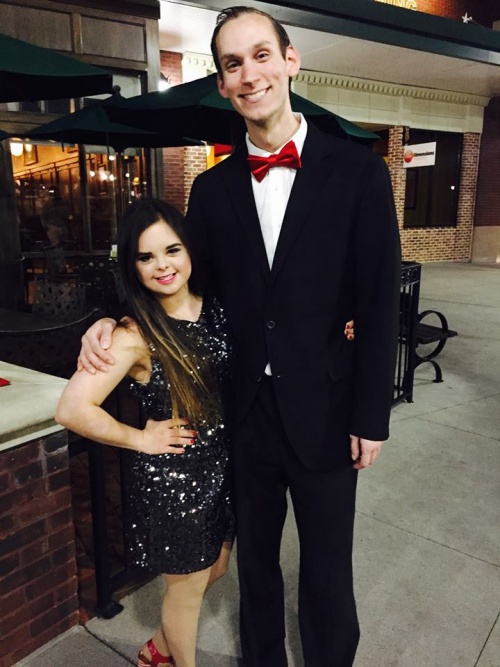 Jason and Chloe live together in their own house, and are pretty independent. They mostly need to work on their budgeting, according to Jason. Chloe loves their house, and likes to cook different dinners for them.

They’re a little sad that they don’t have children now, but are hopeful they will in the future. 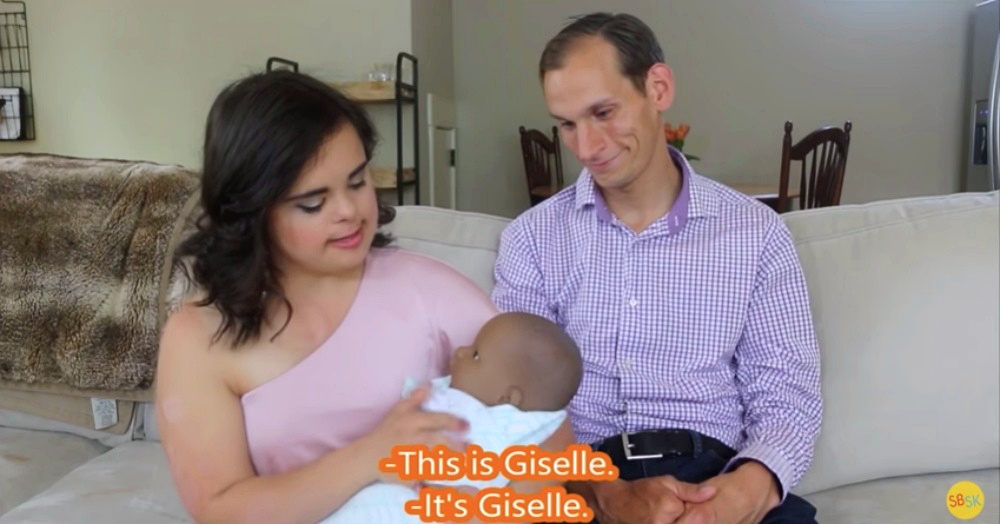 They hold and care for a weighted baby doll named Giselle, who represents where they want their future to go. They treat her as if she were a real baby, and sing her lullabies at night.

“Sometimes I think in my mind, like, ‘I want a baby so bad.’ And then I listened to my heart and it said, ‘Well, Chloe, you gotta wait a little bit longer.” 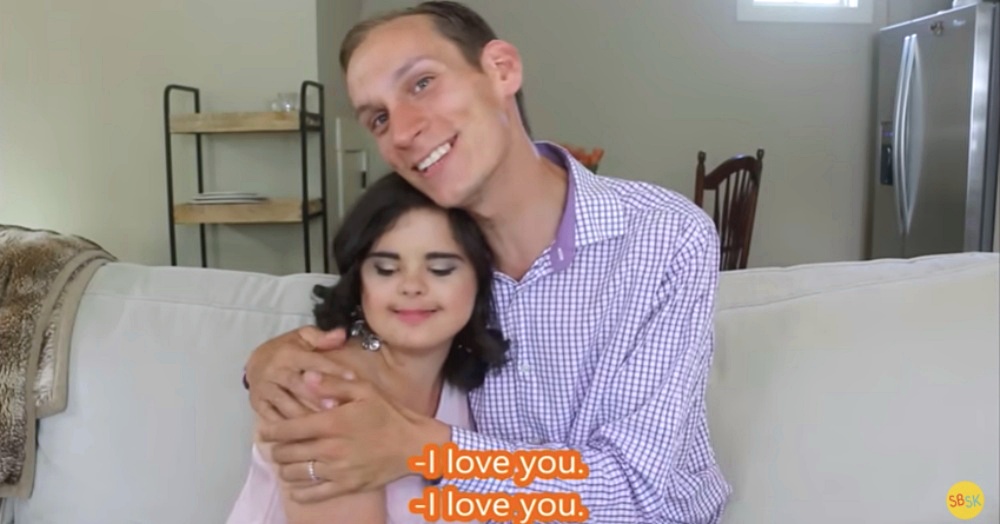 No matter what the future holds, they know that they’ll still be married and in love.

“It just feels… you hear it? You hear that little buzz in the house? That’s the peace,” Jason says. “This is the best part about marriage for me, is just holding her. Not talking, just thinking and just listening.”

See more from this sweet couple in this interview.