Homeless Man With Autism Gets His Saddest Birthday Wish Fulfilled

A homeless autistic man, who had been sleeping in shop doorways for half a year in Middlesbrough, got the saddest birthday wish fulfilled: he spent his 23rd birthday, October 2, in prison. He’d gone to court a day early in order to make this wish. His reasoning: if he went to prison, he’d wake up on his birthday in a warm place and would be guaranteed meals.

The man’s name is Bradley Grimes, and his story is horribly tragic. He was raised in care homes beginning at age seven and has fallen through the system. He is not only homeless but also has a brain tumor, attributed to “years of neglect.” 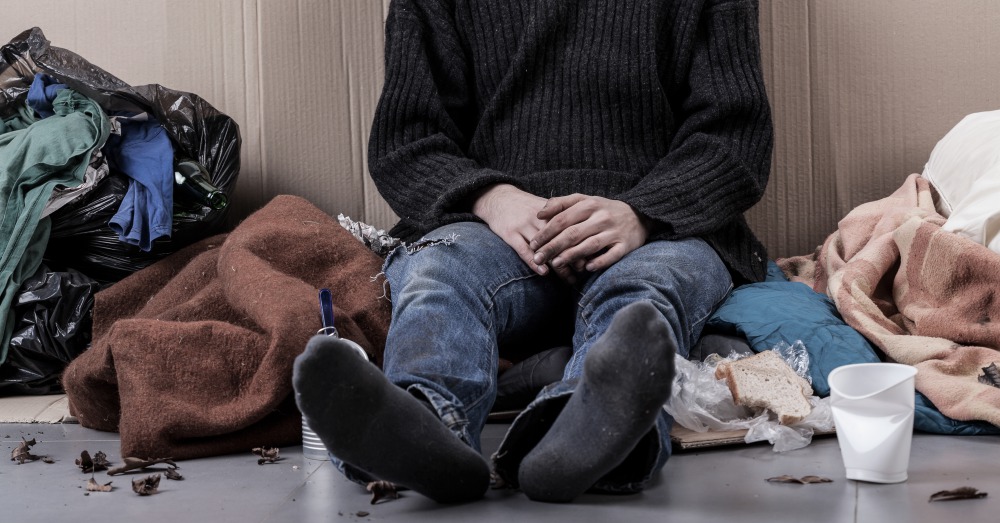 In court on Friday, September 29, Grimes confessed to “breaking a four-month suspended jail sentence for a knife offence and two ASBO [Anti Social Behavior Orders] breaches,” according to Metro.

As said Aisha Wadoodi, who defended him in court: “He is currently homeless and has asked me for the suspended sentence to be activated. The only reason he is asking for that is that he finds himself in an impossible situation in that he has no home.” 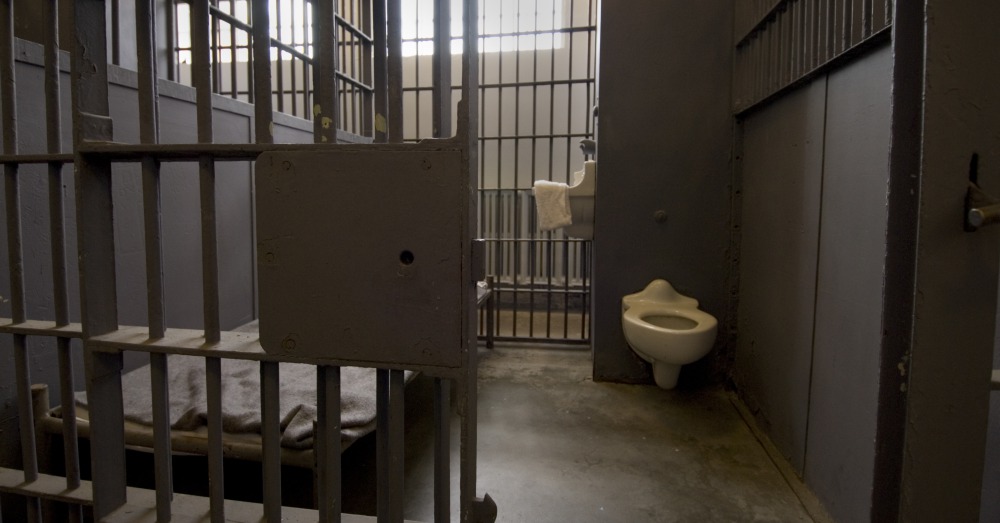 The judge involved with the case said he’d take a “personal interest” in the young man in the future and also noted that giving him a short sentence would eventually land him on the streets once again.

The case has been adjourned until October 9, and Grimes was remanded to custody, thus fulfilling his tragic birthday wish.

According to a court liaison probation officer, “We have been trying our best to help him but whether he will accept I don’t know. The fact that he has been on the radar has been underlined by his appearance here today.”

All in all, this is an incredibly sad story. We wish Grimes the best and hope that his situation improves.