It used to be diagnosed solely by the number scored on an IQ test, but we now know better; today ID is identified by an IQ score of 70 or less, but its severity is measured by the individual’s level of adaptive functioning. For instance, someone who has an IQ below 70 but can function quite well and independently is considered mildly affected. 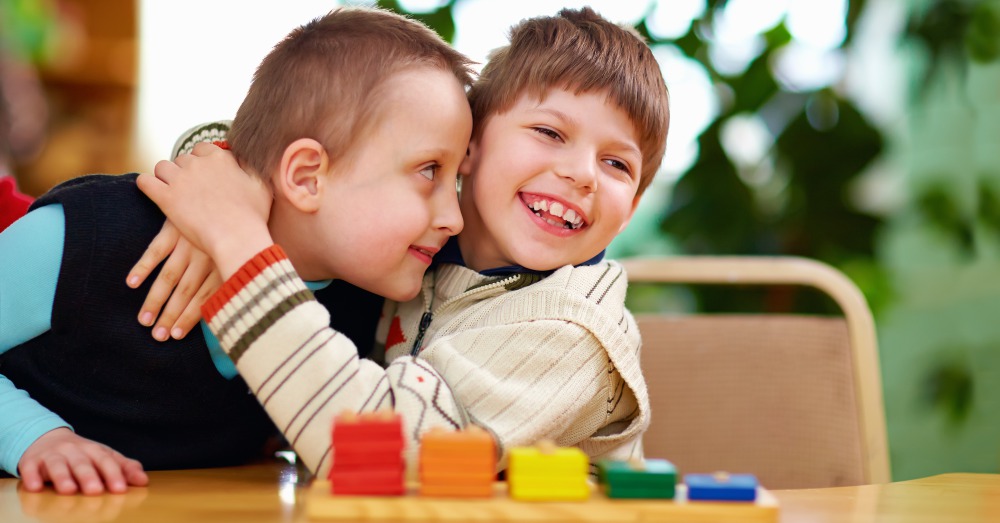 Not all people with autism have a co-occurring intellectual disability, but many do—about 38 percent. That number used to be much higher, about 70 percent, due to poor measurements of autistic intelligence. In other cases, autistic people have been presumed intellectually disabled due to things like dyspraxia and inability to speak or demonstrate cognitive capacity. Interestingly enough, rates of ID are higher in girls with autism (46 percent versus 37 percent), even though ASD is typically considered to be more prevalent in boys.

We’re not entirely sure why ID is so common among people with autism, though experts suspect it might be caused, at least in part, by certain genetic mutations. ID can also be caused by problems arising during pregnancy, childbirth, or some illnesses. 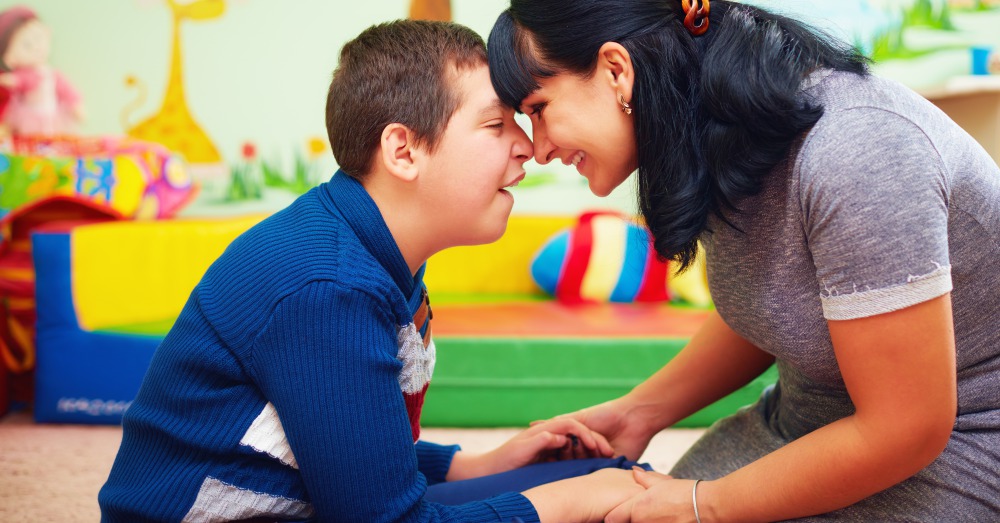 Children who have both ID and autism often can benefit from the same treatments used for those with ASD alone, such as ABA, though individual goals might look a little different for someone with both versus someone with just autism. Not too surprising.

But perhaps what’s most important to remember is that those with ID and autism, like those with just autism, are simply different, not less. Take what PhD and clinical psychologist Dr. Jennifer Gerdts said: “It’s kind of like the brain runs at a different horsepower—the brain most definitely still works and still makes connections, but perhaps at a slower pace or in different ways than people who don’t have ID.” 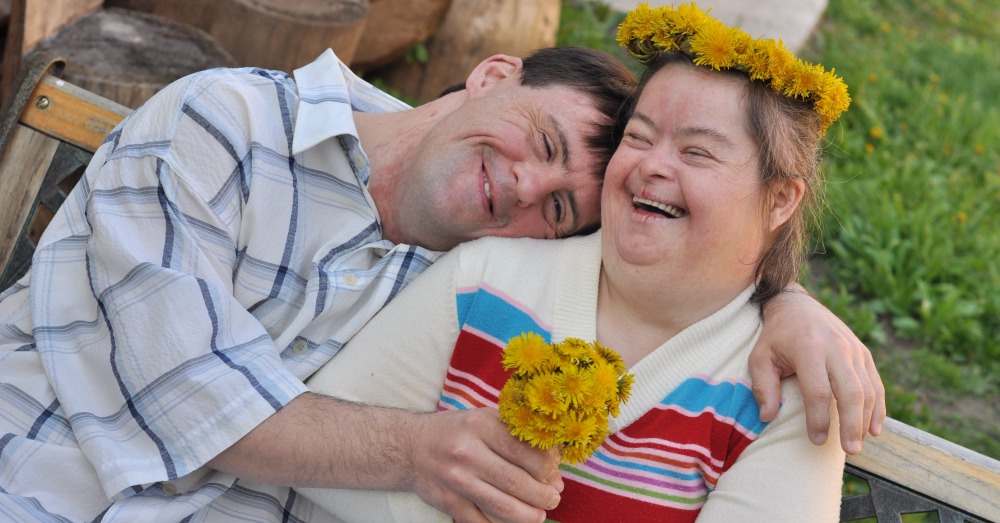 Their development is not static; they are still able to make progress and stun their loved ones with what they can come to accomplish. And, like everyone else, they can go on to live happy lives.

Sadly, however, people with ID face a great deal of stigma in society, though its impact on these individuals hasn’t been heavily researched (which, as expert David Steele notes, may be a result of stigma, as well). Seeing as society upholds intelligence as if it’s a sort of virtue, it’s unfortunate but unsurprising that those with ID are often marginalized, disrespected, and even abused, as if cognition is the only thing that defines a person and their worth.

It’s a disturbing trend that begs the question: Why do people have to demonstrate cognitive ability in order to be granted respect?