Have you ever been infantilized—treated condescendingly, as if you were significantly younger than you really are? It is a very frustrating situation; it makes you feel like you are not being taken seriously or treated like an equal human being.

While neurotypicals may face infantilization on a case-by-case basis, autistic people and those with disabilities often face it to a problematic degree. And while it’s frustrating and offensive to be treated like you’re a baby when you’re actually an adult, this kind of infantilization has further-reaching consequences than one might think—and that’s why we need to take a stand against this kind of treatment, even if it’s well-intended. 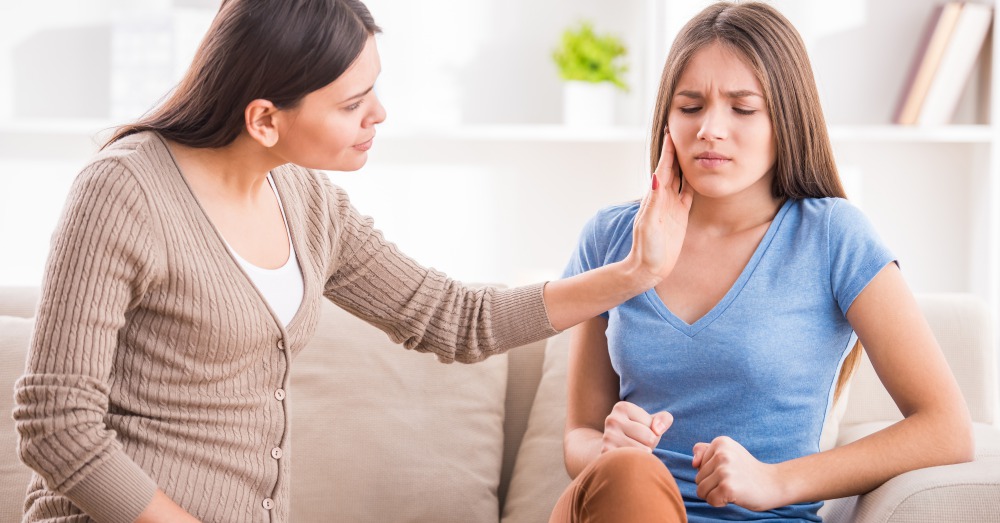 Infantilization can take on a few different forms. 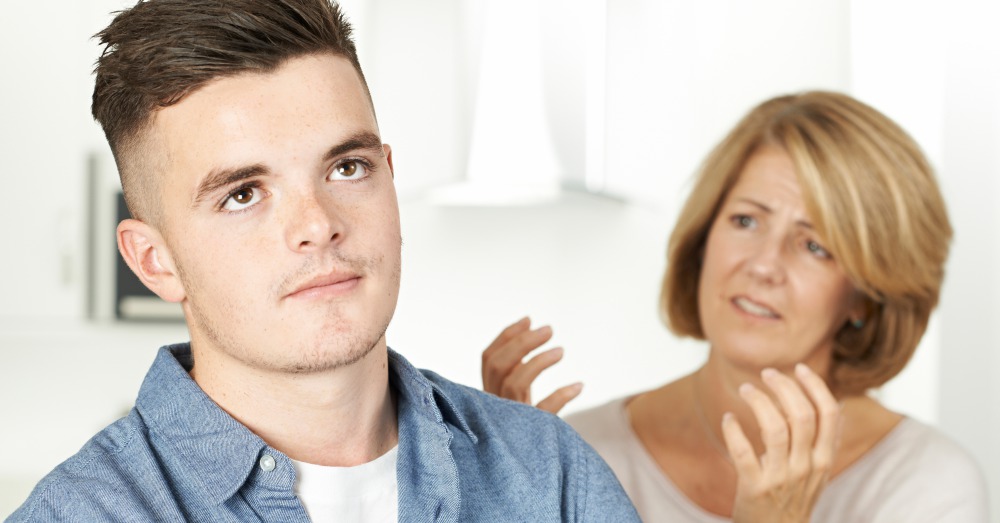 Why are people with autism infantilized?

Society’s view on disability—whether physical, intellectual, or developmental—is one of incapability. As a result, those with autism and other disabilities can often be seen as innocent, dependent upon others, deserving of pity, and overall, less than others—less capable, less intelligent…just plain less. This may lead to a society that treats them in condescending and patronizing ways.

And even people who don’t view them this way can still engage in infantilization. Parents, for example, may be overprotective toward their adult children out of fear for what the world could do to them. Rather than letting them grow up and be independent adults, it can feel much safer to ensure that they remain perpetual children. This can even be true of parents whose kids are neurotypical.

What are the consequences of infantilization?

The biggest and most obvious issue with being infantilized is that it is frustrating and insulting. Whether intentional or not, infantilization demeans a person. It means treating someone as if they are below you, which is obviously disrespectful and hurtful. 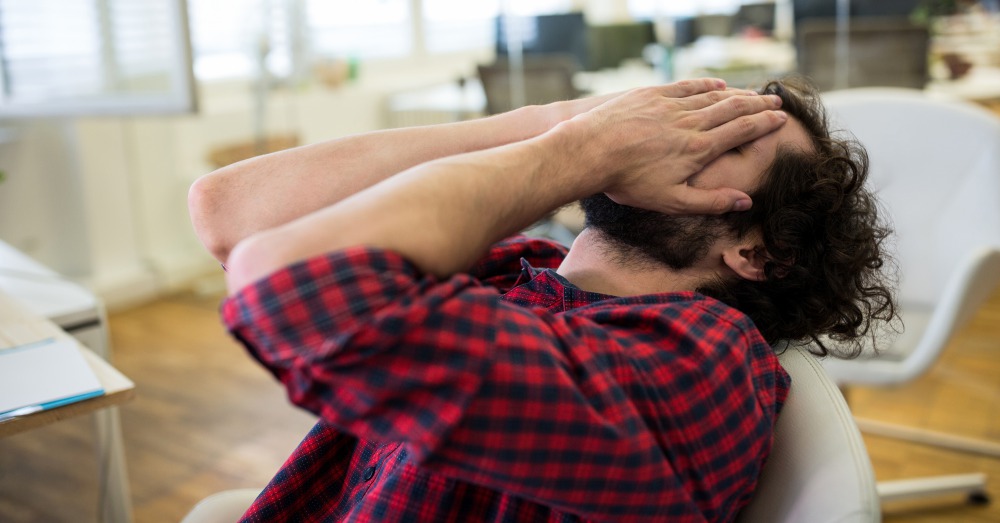 But infantilization comes with some more insidious consequences, too. Think back to the idea of withholding information about sex from a person, whether that’s because you think they don’t need to know about it or need to be “protected” from it. How, then, will they know about sexual abuse—something they are inherently at increased risk for? How will they know about consent and saying “no” when someone does something inappropriate?

It can also erase their voice. Every human being alive deserves to be listened to and taken seriously. Yet adults with disabilities may find themselves ignored or dismissed, based on the assumption that their opinion isn’t valid or that “they don’t understand the situation at hand.”

Infantilization can also create a self-fulfilling prophecy. Assuming a person cannot be independent and make their own choices can lead to behavior that will make that person more dependent and unable to make their own choices. How will an autistic individual ever gain independence when others do everything for them and call all the shots for them?

What can we do to stop infantilization?

There are several things, big and small, we can do to combat this viewpoint and tendency in society. 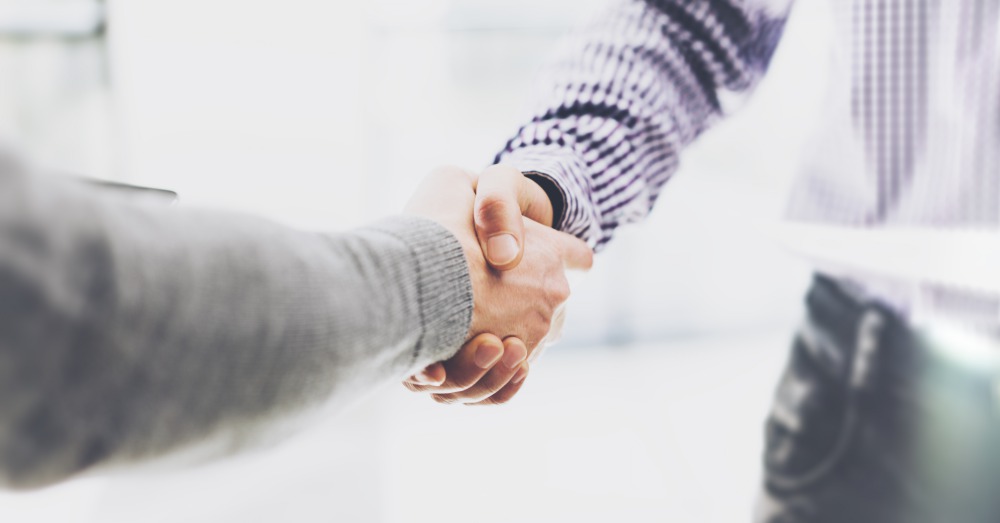 First of all, it’s not a bad idea to avoid making reference to one’s “mental age,” unless you’re specifically talking about them in a context where their skill level needs to be known and addressed. Just because a 22-year-old woman has “the mental age of a three-year-old” doesn’t mean she’s any less of an adult or any more of a child. Yet referring to her mental age can cause her to be treated as if she is a child.

Second of all, it’s always important to presume competence—to assume someone can and does understand what you’re saying, even if you’re not sure. Learn more about the importance of presuming competence—as well as how to do so—here.

Third of all, listen to what the individual has to say. Even if you must act on their behalf, you can still take their input, feelings, and opinions into account.

And lastly, gently call out others when they engage in infantilization. Oftentimes, people do not mean to be demeaning in this way; they may simply not know how to act around a person who is autistic. In spite of their good intentions, however, infantilization still hurts and can even be triggering to some individuals. Ask the person to treat the autistic individual like they would anyone else.

Every person, regardless of who they are or what condition they may have, deserves to be treated with respect and basic human dignity. Avoiding infantilization is a powerful way we can show respect to those who are different, not less.

Video Shows Man Slapping Nonverbal Autistic Boy, Throwing Him on Couch, Shoving Pull-Up in His Face: Click “Next” below! 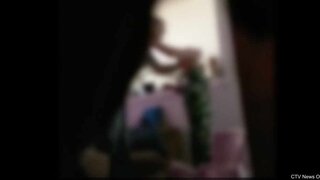 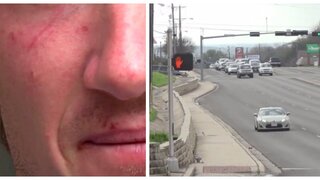