In 2013, a North Carolina study found that children born via induced labor were more likely to be later diagnosed with autism.

But good news: a large, Harvard study, published in JAMA Pediatrics in 2016, contradicted that finding: their results indicated that inducing labor does not increase the baby’s chances of later developing autism.

This comes as a relief, as many births happen via induced labor—about a quarter of them, in fact, for a variety of reasons. 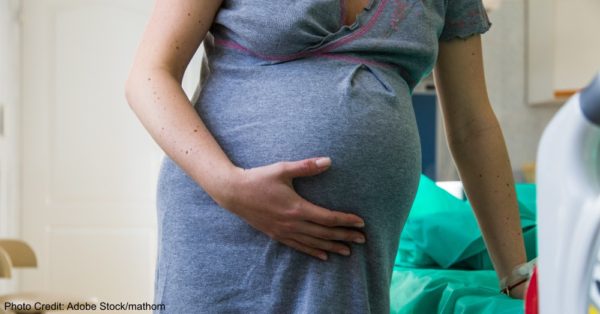 The study scrutinized data on over 1.3 million Swedish babies born from 1992 – 2015. Researchers found that more than 20,000 of them were later diagnosed with autism—and it appeared that those who had been born by induced labor had a 19 percent increased risk of it.

So that settled it, right? WRONG!

Researchers took a closer look by studying the children’s siblings. This time, they found it didn’t matter if the babies in the original data were born by induced labor; they had a similar risk of autism to their siblings.

Translation? What seemed like a legitimate correlation, in reality, was more likely to be a result of other factors—like genetics, for example. According to this study, inducing labor does not seem to increase a child’s risk of autism. 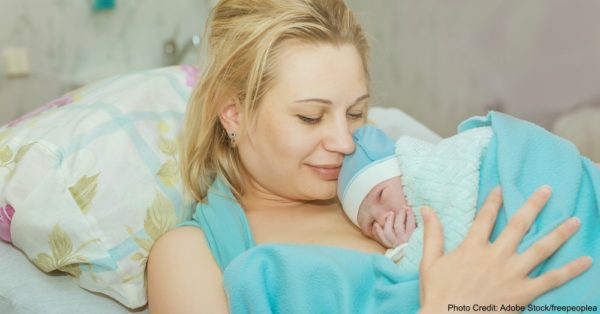 However, the study looked at overall labor induction, not specific methods. So could one method possibly increase autism risk? We simply don’t know right now, and further research would need to look into that. But based on this study, it seems that autism risk is not a reason to fear labor induction in general.

Want to help fund future research like this? Consider donating through our Gift That Gives More™!