Autism and Impulse Control: What You Need to Know

People with autism often surprise others in the most delightful and interesting of ways. But other times, their behaviors may be confusing, odd, or even dangerous.

We all have impulses, and very few people (if any) are able to control their impulses all the time. However, impulse control is a skill that many people with autism often struggle with, and the behaviors associated with this issue can range from cute to troublesome.

This article will help you understand the reasons for impulsivity in people with autism and what can be done to help someone with autism overcome impulsive desires and behaviors. 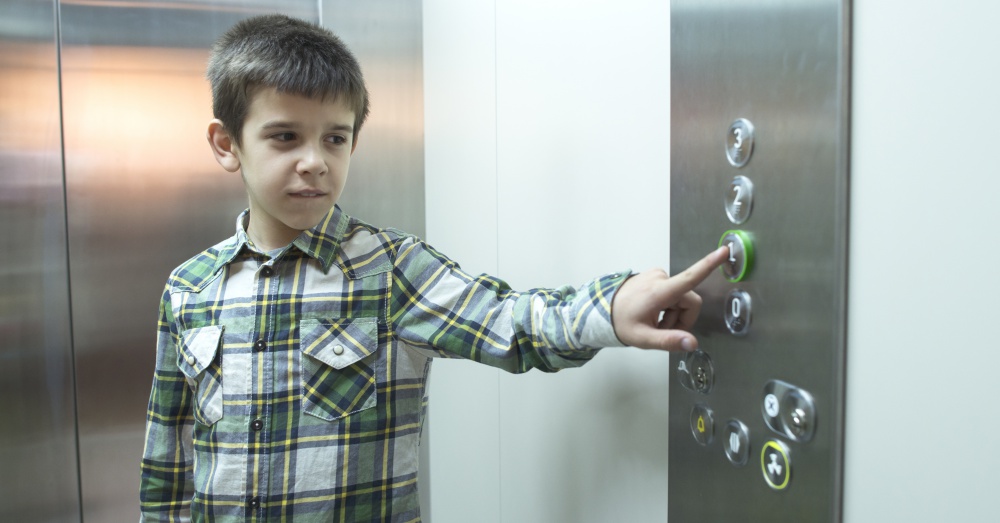 Impulse control is the inability to stop oneself from participating in an activity or behavior. It is one skill in a group of cognitive abilities that fall under a category known as “executive function.” This umbrella term encompasses the ability to plan, organize, manage time, multi-task, reason, solve problems, and inhibit behaviors.

Executive dysfunction, which is common in people with autism, refers to a lack of one or more of these skills or a tendency of these skills to require more time and effort than they usually do for other people. This can lead to shorter attention spans, inflexibility of thought, and the inability to use working memory effectively. 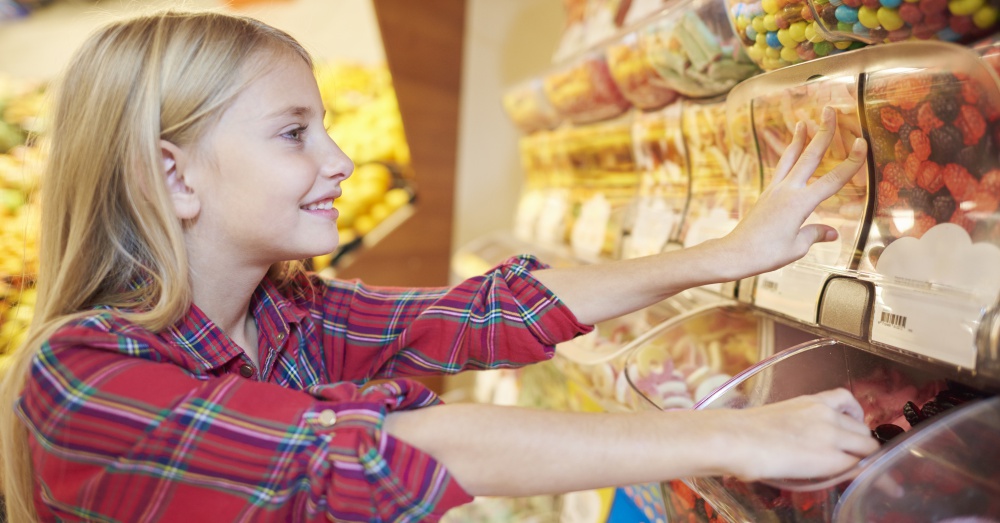 People who have a problem with impulse control may exhibit the following behaviors:

The issue of impulse control

Impulses vary widely among individuals in terms of what sets them off and what the result is, but the idea is the same no matter the trigger or the behavior. People with impulse control issues are unable to hold themselves back from something they feel they need to do. This lack of control can lead to behavioral issues at home, school, or work, and it can monopolize the attention of those around them. People on the spectrum who cannot control their impulses will struggle with obeying instructions that go against their impulses and may struggle to pay attention or sit still. 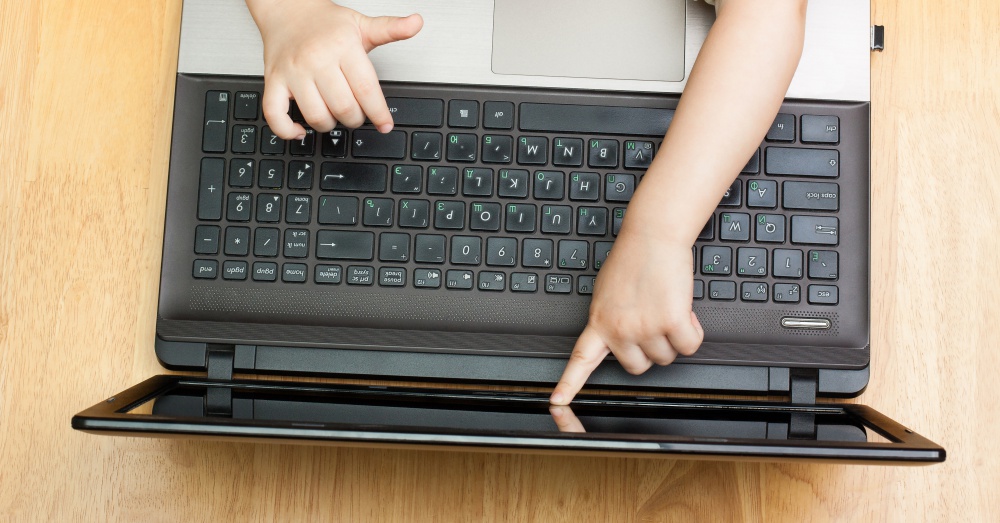 It isn’t always a bad thing to have your impulses drive your behaviors, but in certain situations, teachers, bosses, parents, or other individuals will need to try to curb the impulsive behavior, since impulsive behaviors can often be disruptive or otherwise problematic. This may cause further issues, because an autistic person who has had their impulses thwarted could end up having a meltdown or shutdown in response.

What causes a lack of impulse control?

People with autism are known for their ability to hyper-focus on an object or activity. Their passionate affinity for very specific things often leads them to prioritize that thing over whatever else may be going on in their lives, and the right trigger could very well cause them to forget everything else in an instant. A new stimulus arrives on the scene, and suddenly, nothing else exists. 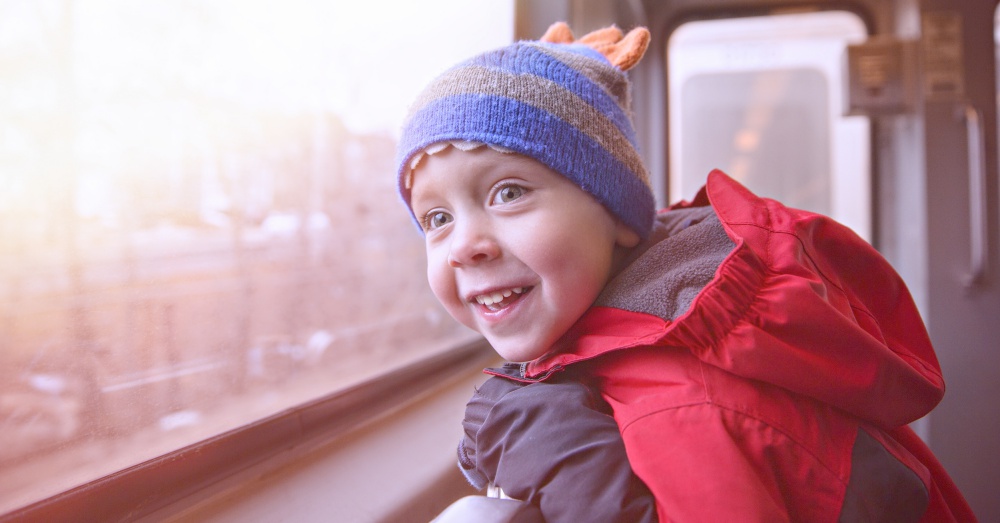 Impulse control issues can be the result of either or negative stimuli; a person may have a desire to either get away from a certain thing or to participate in a certain activity or touch or see a certain object. He or she might be triggered by certain foods, caffeine intake, light or sound sensitivities, a new person or object, or a need to partake in a repetitive pattern.

Click “next” below to find out how impulsivity can be dangerous, as well as to learn some tips for teaching impulse control.