Boy With Special Needs Was Inconsolable During Meltdown, Until Cat Rushes To Help.

There’s no denying that pets provide comfort and support for their human companions.

Even though cats are considered to be aloof by many people they too provide their humans with the sort of therapeutic love that can brighten even our darkest hours. In case you need convincing that cats do care about human suffering we’d like you to meet Kitty, a gray and white former stray who has made a huge impact on one grateful family. 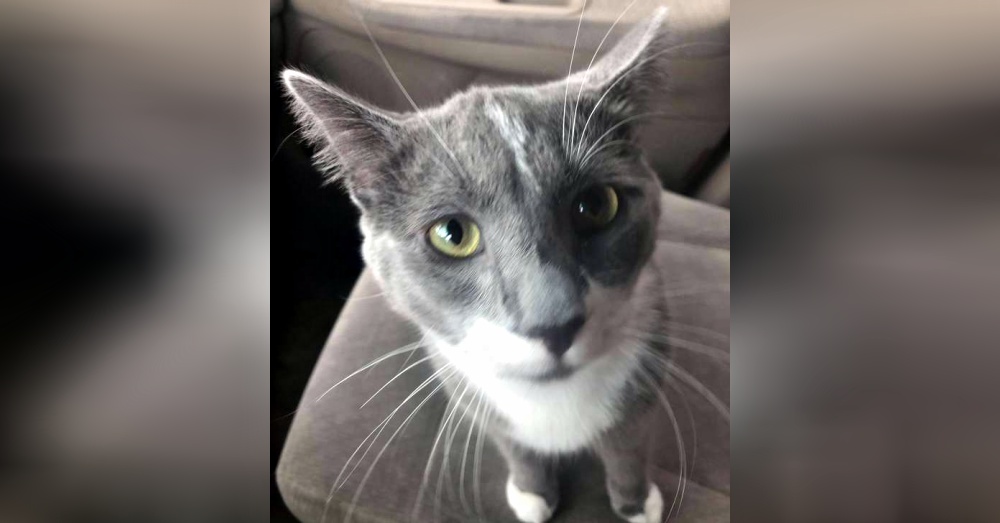 Tonya Denton’s son Jayden has a sensory processing disorder and other issues that cause him to have outbursts from time to time. During these “sensory meltdowns,” Jayden becomes inconsolable, thrashing his limbs, crying, screaming, and pounding his fists in frustration. His family has tried everything to soothe him during these meltdowns but nothing ever worked.

“When he gets overloaded, or doesn’t understand, he has outbursts of crying and is inconsolable,” Tonya explained.

The family had recently decided to adopt a cat so that Jayden can experience the joy of having a pet in his life. They had no idea at the time that adopting Kitty would turn out to be just the helping hand Jayden needed when he reached his breaking point. One day when he was having a tantrum Tonya noticed that instead of heading for the hills, as many cats might have done, Kitty instead ran towards Jayden. 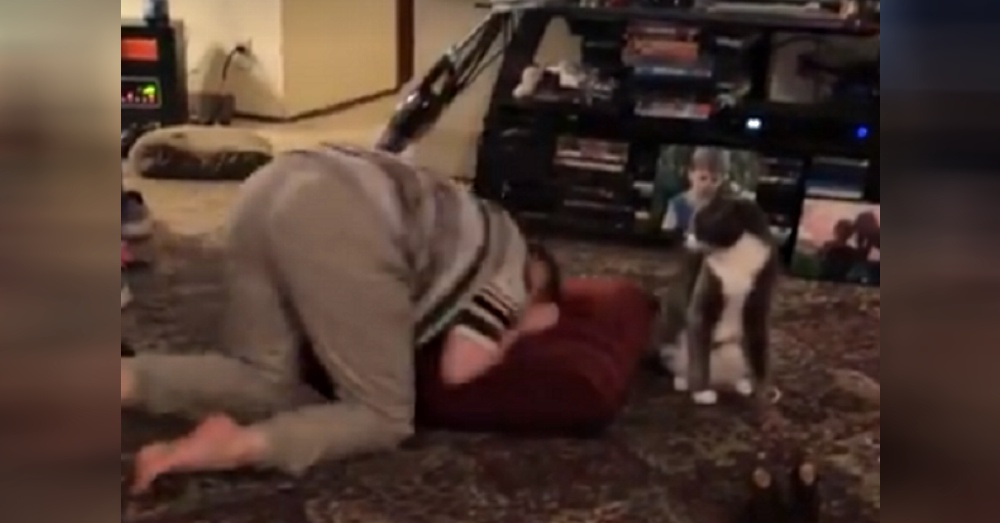 In fact, Kitty soon made it his business to rush to Jayden’s side whenever he had a meltdown, licking at his head and neck and flopping over for belly rubs as Jayden thrashed on the floor. Kitty seemed to have a sixth sense and knew exactly what to do! This sudden affection turned out to be just the distraction Jayden needed to calm himself down.

“We started seeing Kitty always running over to him during breakdowns,” said Tonya. “Kitty licks his head until he gets Jayden to calm down. This has been the only way to calm Jayden.” 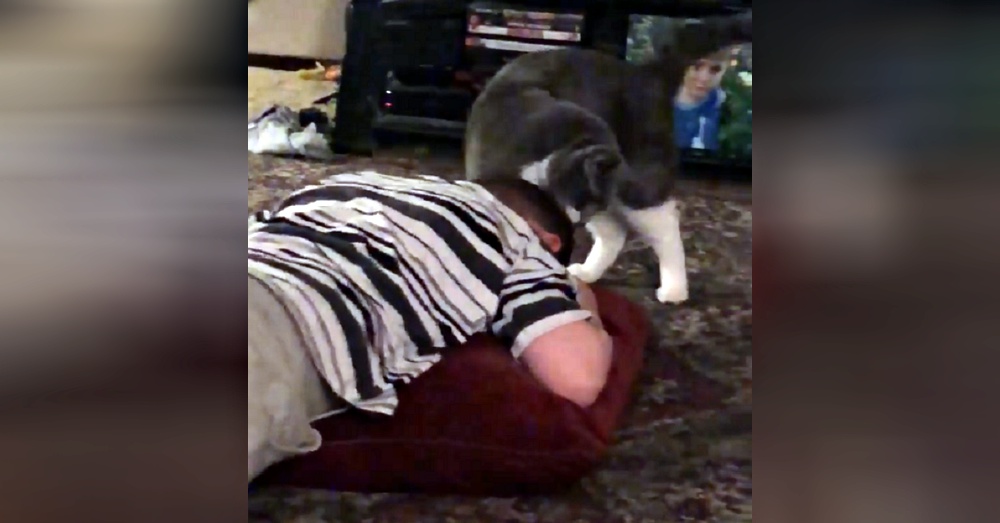 Tonya managed to capture one of the times when Kitty ran to comfort his human friend, noting that the cat seems to help anchor him when the world begins to spin out of his control. Just feeling those tender licks on his cheek grounds him enough and takes him out of the tantrum long enough to help him regain control and think rationally.

“This cat has changed everything. To see their bond, as his mother, is not just amazing, but special to see such a crazy cat come to him in his times of need. Kitty makes my son happy, and it’s like they understand each other. It’s just a happy feeling knowing my son has a best friend.” 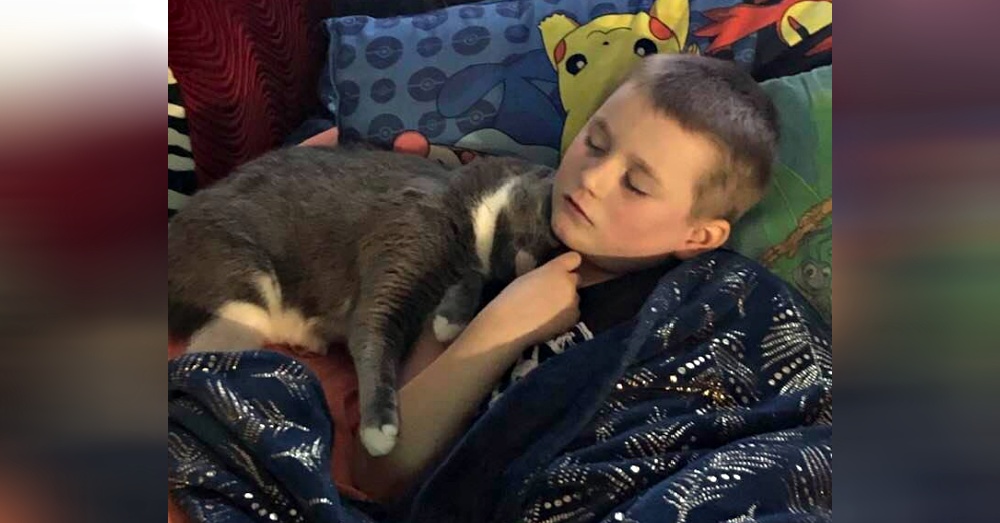 Who says cats are aloof? Kitty is exactly the best friend Jayden needs in his life, leading us to believe that their friendship was truly heaven-sent. Sometimes people and pets come into our lives for a reason. Kitty was definitely sent to help this family when the going gets rough.

Watch Kitty soothing his best friend in the video below and be sure to share this beautiful moment with others.

Study Finds Women Co-Sleep Better With Dogs Than Cats Or Husbands: Click “Next” below!