Are we supposed to say a person is “autistic” or “has autism?” Some don’t mind either way, while others are adamant about consistently using one or the other. Why? What’s so important about these different ways of expressing that a person is on the autism spectrum? And which one should we say? Let’s break down the arguments. 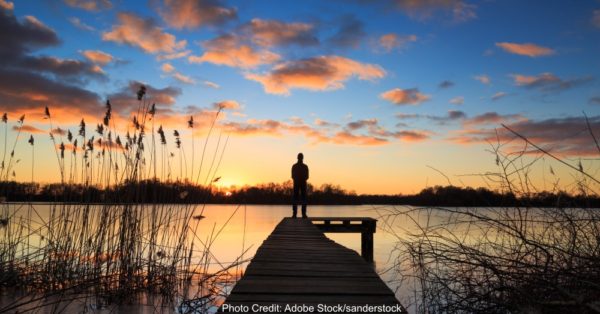 Most frequently used by parents and other neurotypical individuals, the idea behind this type of language is that the person is, first and foremost, just that: a person. Though they have a certain disorder, they are not defined by it. They have ordinary lives, a wide spectrum of likes and dislikes, and the same desires as anyone else. Proponents believe that this can also help reduce the stereotyping of individuals with any given condition. As one person with bipolar disorder succinctly put it, “I would rather people judge me for me, not my illness.”

People who dislike the word “autistic” to describe those on the spectrum feel that it further “others” an already marginalized community.

Using a condition as an adjective to describe a person is known as identity-first language. So “autistic” would fall into this category. 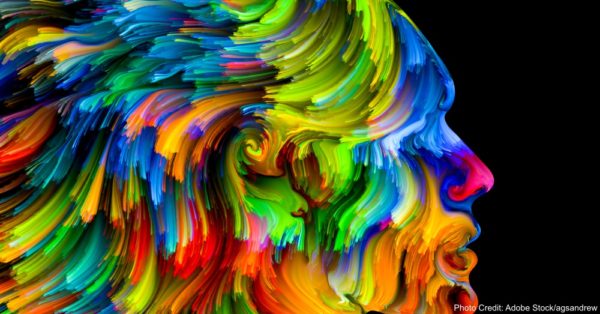 This form of address tends to be most preferred by people on the spectrum. Proponents point out that we naturally describe people as, say, “intelligent” or “female;” we wouldn’t say “person with intelligence” or “person with femaleness,” so why should it be any different with autism? Furthermore, proponents say that autism is, in fact, a part of an identity—not a whole identity, of course, just like being intelligent or female is not all-encompassing. But it is an inextricable part of their overall personhood.

Those who dislike person-first language note that it frames autism in a negative light, as something that needs to be distanced from the person, whereas many with autism see it as something more neutral—possessing both positive and negative qualities.

Which Should We Use?

Those who have strong opinions on one type of language or the other agree on one thing: words have power and feed into societal attitudes, so the wrong words could further stigmatize the autism community. But they come to different conclusions on how to solve that problem.

So, similar to political affiliations, the language you use is a matter of personal preference. Many people, including those on the spectrum, do not mind either way, as long as they are treated with respect. 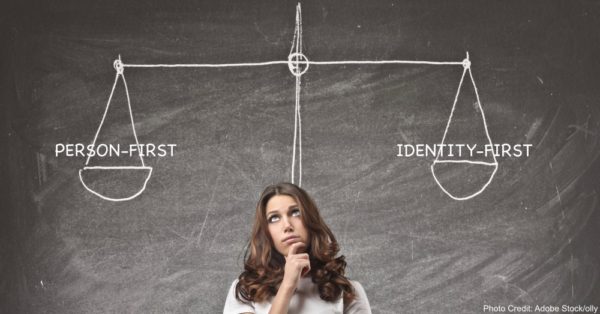 However, there is one thing we advise against: “correcting” people, especially those on the spectrum, when they use a term we don’t like. Particularly when using identity-first language, many with autism are “corrected” by those without it: “No, you’re not autistic, you have autism.” This communicates—whether intentionally or not—that the person without the disorder gets to tell the person with the disorder how they should view themselves. And unless that viewpoint is intentionally damaging—which is typically not the case when people call themselves or others “autistic”—we do not have that right. They are the ones with the disorder; they are the ones who should decide what to call themselves.

Ultimately, when it comes to the argument between “autistic” and “has autism,” respect is what’s really important, not terminology. Words do matter, but if those words aren’t accompanied with respectful demeanor, behavior, or attitude, even the “best” way of saying something is meaningless.

Which form of address do you prefer? Share your thoughts in the comments!