New guidelines created by the American Heart Association on Monday, November 13th, 2017, will change the lives of 30 million Americans, although many of them may not know it yet. After reviewing several large-scale studies on the matter, the AHA has decided to change its guidelines for determining whether a patient has high blood pressure.

Previously, a blood pressure reading of 140/90 was considered high, and roughly 32 percent of Americans had high blood pressure, or hypertension, by those standards. Now the AHA has decided “high” should begin at 130/80, meaning 46 percent of adults in the United States have hypertension. 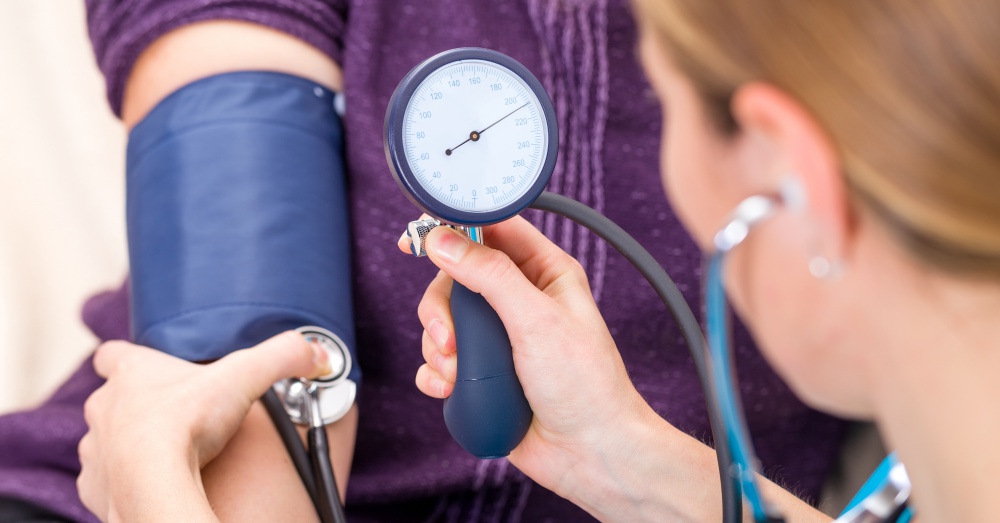 This change is the first time the guidelines have been updated in 14 years. Along with it, the category known as “pre-hyptertension,” which existed between 120/80 and 139/89, will be nixed, and new categories will be added, such as “elevated,” “stage 1,” “stage 2,” and “hypertensive crisis. “Normal” blood pressure, however, will remain at 120/80. Robert M. Carey, co-chairman of the group that produced the new report, explains the decision to make these changes:

“We’re recognizing that blood pressures that we in the past thought were normal or so-called pre-hypertensive actually placed the patient at significant risk for heart disease and death and disability,” he says. “The risk hasn’t changed. What’s changed is our recognition of the risk.”

Worldwide, hypertension is the leading cause of death. In the United States, it’s also one of the leading causes of preventable death, second only to smoking. It causes cardiovascular disease, strokes, severe kidney disease, and several other serious conditions. There are a variety of factors for hypertension, some of which are uncontrollable, but lifestyle changes and medication can help prevent it.

The AHA is not recommending that all people who are newly diagnosed with hypertension per the new guidelines be put on medication, however. Rather, the goal is to increase awareness of the dangers of hypertension and encourage people with high blood pressure to eat healthier, exercise more, reduce stress, and continue to visit the doctor regularly to monitor changes in their condition.