The family of a young boy with autism is outraged after they claim he was punished and accused of being a sexual predator after hugging and kissing other students. The school, however, disputes these claims.

Nathan is a kindergartner at East Ridge Elementary in Chattanooga, TN. Because of his autism and his young age, he struggles with social cues and knowing what behaviors are inappropriate in certain contexts. Teachers have allegedly discussed this issue with him on several occasions, and a few weeks ago, they contacted his guardian, Summery Putnam, to inform her she needed to discuss his behavior with him.

“I was sick to my stomach,” Putnam said. “The teacher called me and she said, ‘You need to have a talk with Nathan about boundaries.'” 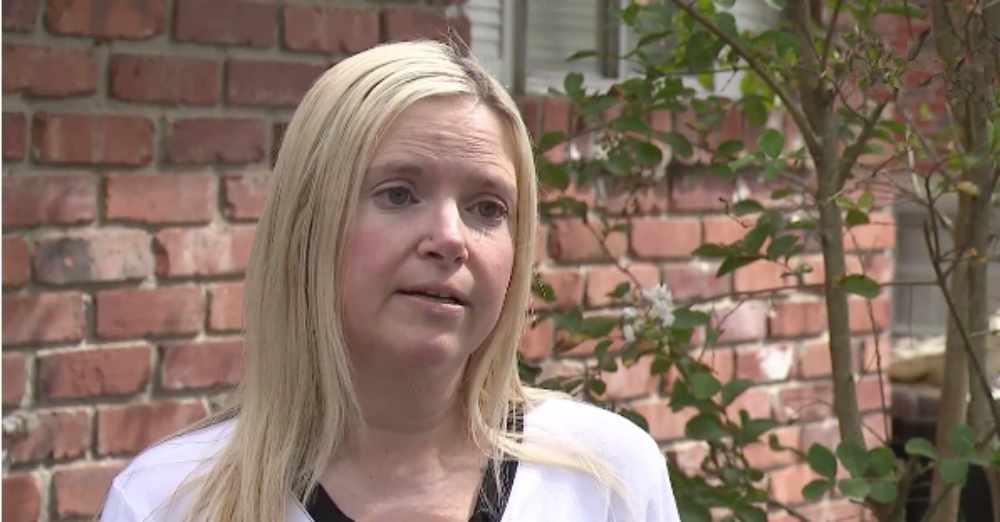 Putnam says the teacher told her Nathan was guilty of hugging other children at school and kissing one child on the cheek. She says Nathan was punished for the behavior, which was described as “sexual,” and a report was filed with the state. The entire family is upset about this phrasing and how Nathan has been treated following the incident.

“What do you do when a 5-year child is being labeled a sexual predator and accused of sexual harassment by the school system? It was disclosed that it will go in his record for the rest of his life that he is a sex offender,” writes Nathan’s grandmother, Debi Amick, on Facebook. “This child is autistic, he comprehends and functions very different than your typical 5-year. What do you do? Who do you turn to for help when the school will not even listen to the child’s doctor when he explains the child’s difficulties in his comprehension of simple things such as boundaries? If anyone can offer advice or help, please do. Please feel free to comment or pm me.” 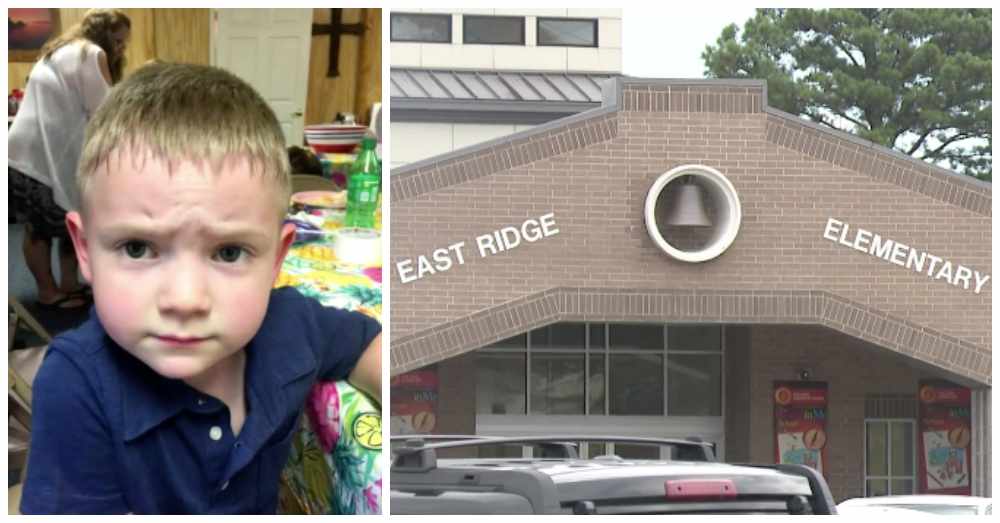 In a statement, the school claimed that “at no time did school administration punish the child or treat the incident as a discipline issue.” According to the report, the family’s claims have not captured “the full context of the concerns expressed to them by the school,” and no one at the school ever referred to Nathan as a sexual predator. 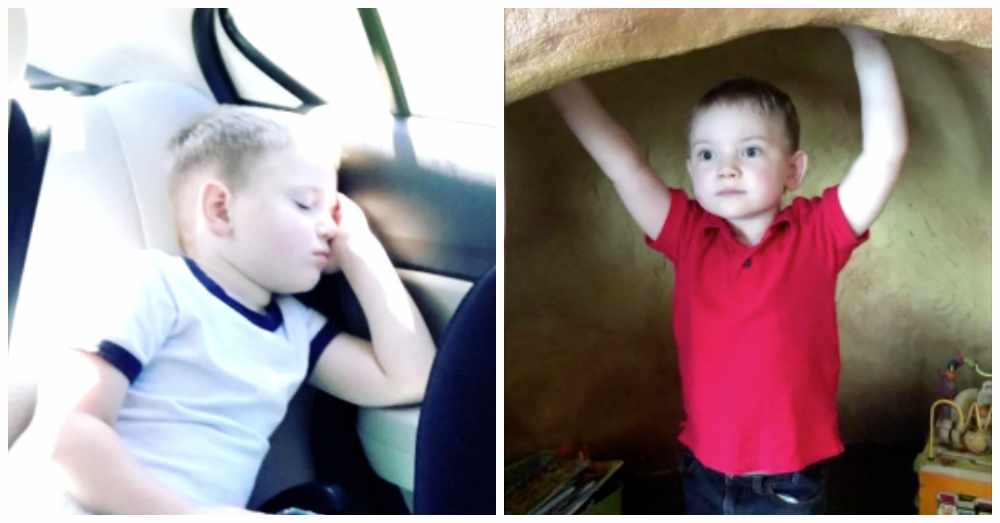 The school’s statement said that it was unable to discuss further details of Nathan’s case due to privacy concerns, but it assures the public that it only has the best interest of all its students, including Nathan, in mind.

Putnam says Nathan has now switched classrooms and teachers in the hopes that the change will help resolve the issues. He still does not understand what he’s done wrong or why he’s not allowed to hug other children.

Mom Enraged After School Put Autistic Son’s Desk in Bathroom as a Quiet Place for Him to Study: Click “Next” below!