Landlord Voids Lease With Tenant After Learning She Has Autism

Elise Davis’s decision to rent an apartment with her mom, Christy Mormino, was one of her first “adult” decisions. It should have been a joyful occasion. However, it turned into a traumatic situation after they were denied housing after the landlord learned Davis has autism.

Davis and Mormino went to Finkelman Real Estate in Middletown, Ohio, to see about renting a new apartment, as the lease for their current one was up.

They soon found an apartment they liked. Davis and her mom signed the paperwork and went through the typical background checks and credit checks. Everything looked good. They even put down a deposit. 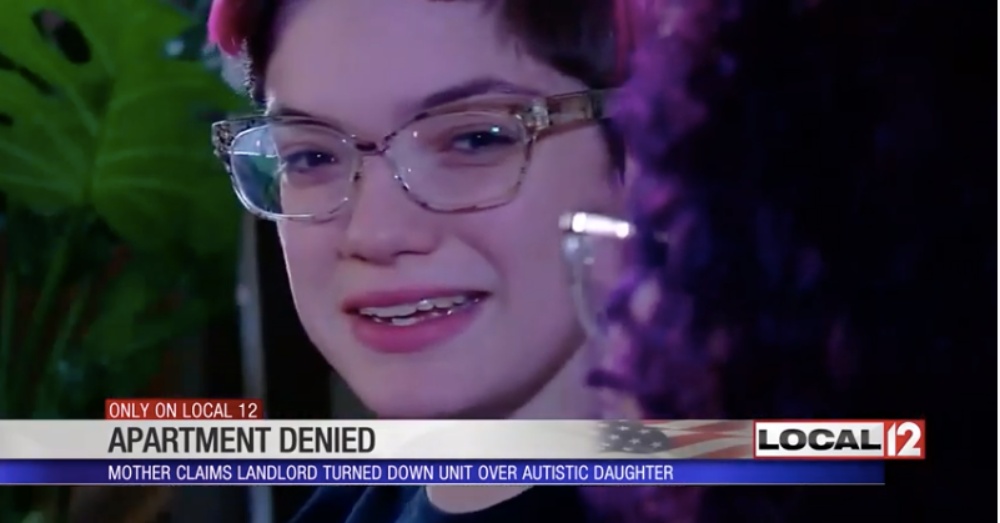 But when Davis went alone to the real estate office to drop off the check for the first month’s rent, things turned ugly.

Rachel Lewitt was their real estate agent at the office, which touts itself as being a “boutique” real estate firm. 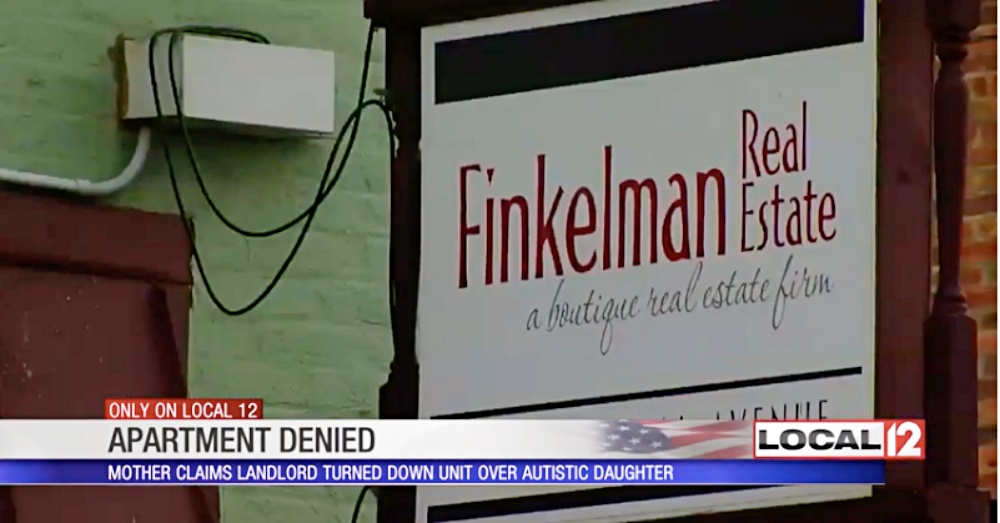 Davis had difficulty interacting with Lewitt, so she explained she had autism. 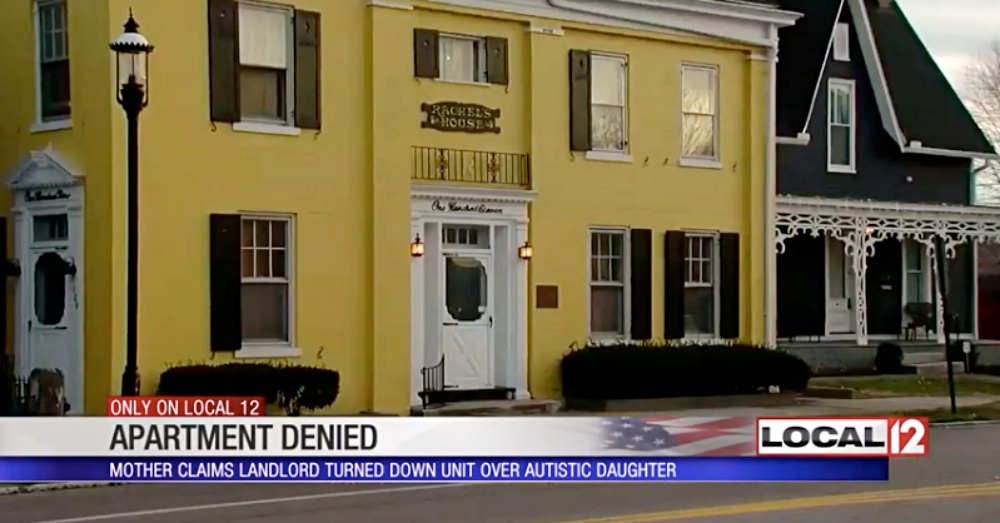 “She [Lewitt] went, ‘Actually, we don’t rent to people like you. So you can just leave and I’ll be voiding the lease. You can go,'” Davis said.

“‘People like you,’ well — it’s pretty obvious what that means in this context: autistic people, people with disabilities,” said Davis. 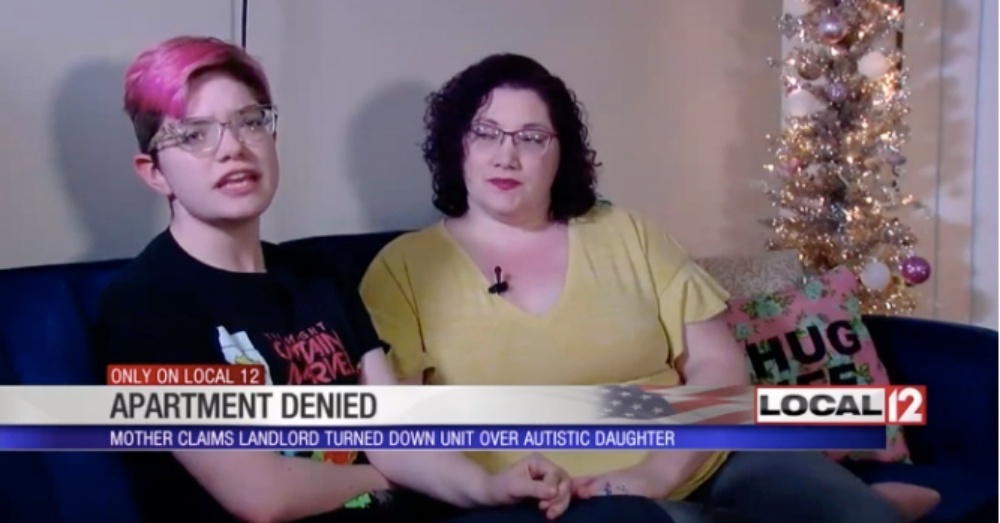 Davis immediately filed a Fair Housing complaint against the firm, which is being handled by the Columbus office of the Department of Housing and Urban Development. This isn’t the first time Lewitt has been accused of shady business dealings. Other accusations have been leveled against the firm that claim that they threatened tenants with eviction for helping the homeless. 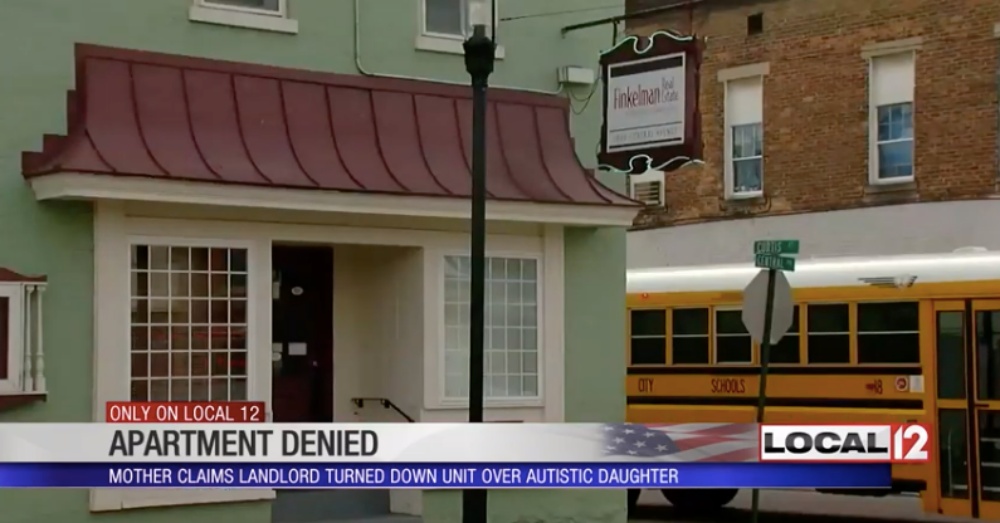 Davis has to pass the firm on her way to work during the week, and the injustice of Lewitt’s maltreatment of her is still strong.

“I still have trouble passing the office when I ride the bus to work in the morning because it is just incredibly demoralizing and dehumanizing,” Elise Davis said. 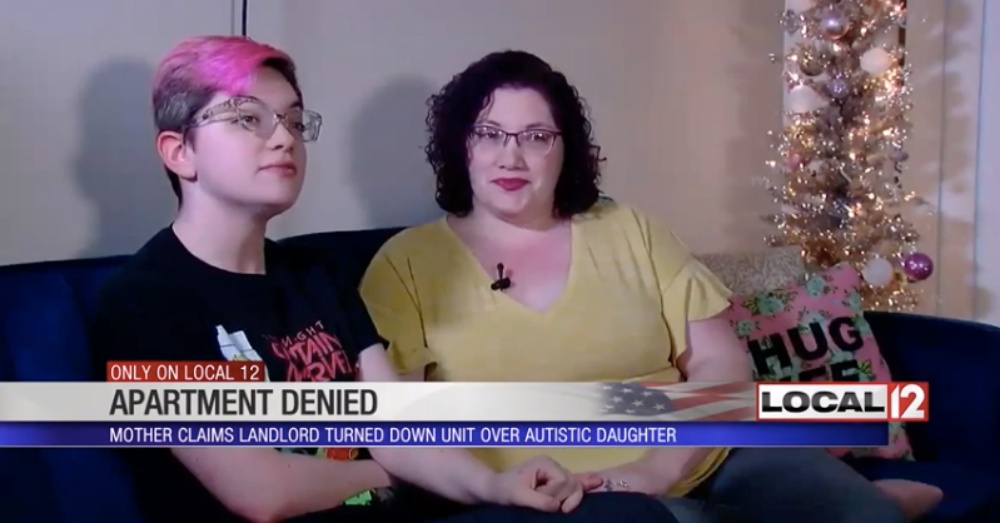