When spring awakens in the temperate climates of the United States, it’s a cause for celebration. We shed our heavy winter apparel and scurry outside to bask in the warmer weather and sunlight. Bonnie Moran allowed her three-year-old son, Ryan—who has autism, ADHD, and pica—to do just that this April. 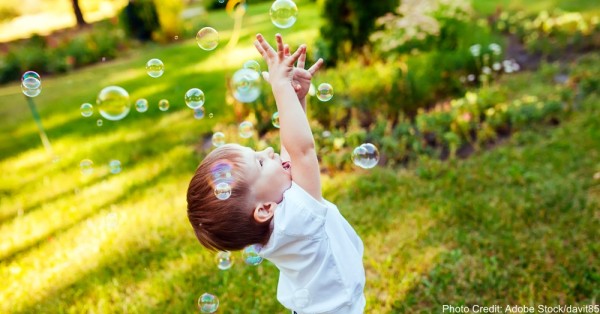 One of her neighbors, however, was not okay with the noise Ryan was making. In response, the neighbor did something jaw-dropping: they wrote an anonymous, utterly cruel note that hurled mud at both Moran and Ryan, and stuck it in Moran’s mailbox. A response that many have cited as both ignorant and cowardly.

Here are the first few sentences:

The weather is getting nicer and like normal people I open my windows for fresh air. NOT to hear some BRAT screaming his head off as he flaps his hands like a bird. I don’t care if it’s the way you raised him or if he is [r-word]. But the screaming and [carrying] on needs to stop. No one wants to hear him acting like a wild animal it’s utterly nerve wracking, not to mention it’s scaring my normal children.

The anonymous neighbor goes on to say Moran looks like a “moron” because her son “walks all over [her],” tells her to give Ryan “some old fashioned discipline,” and demands that she take her child to the park if he wants to go outside.

Good grief! What a disturbing letter. It dehumanizes Ryan by comparing him to a “wild animal,” and it “others” him by using the word “normal” quite generously—implying that Ryan is the opposite of that. And it calls him the r-word—a term that many with special needs find extremely hurtful.

Naturally, Moran was stunned, infuriated, and horribly offended by the letter. 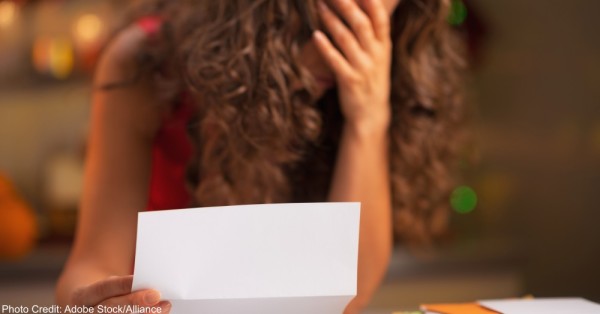 “I sat there and blubbered like a little baby because it hurt,” she explained, adding that she was most struck by the fact that the writer called her son the r-word.

Before throwing it in the garbage where it belonged, she snapped a picture of it and posted it to the closed Facebook group, Mayfair UNCENSORED.

As discouraging as the note was, the internet’s response to it proved the world truly is filled with good people; Facebookers flooded her with support, and Ryan even got a few playdate offers. 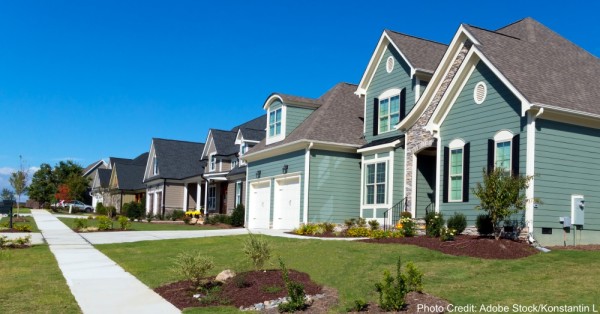 As for who wrote the offensive letter? No one knows; others in Moran’s neighborhood are similarly appalled, insisting the letter-writer’s views are not representative of their area.

Hopefully, however, the culprit will step up and apologize, as well as take the time to learn more about autism. This just proves how desperately society needs autism awareness and understanding. Through education, it can embrace neurodiversity and become a more accepting, welcoming place for everyone.