Boy with Autism Confesses What He’s Most Afraid Of

Life with autism isn’t always easy. In addition to the inherent challenges that autism presents, those with the disorder also must deal with other people who do not understand the disorder. Myths and misconceptions about autism abound. Many find that it is surrounded by stigma and ignorance, and for that reason, people can be very cruel or make unfounded assumptions about those who have been diagnosed with autism.

However, people with autism can be wonderful people and deserve the benefit of the doubt. Those who are unfamiliar with autism should not be afraid to ask questions because asking questions and getting answers helps dispel myths and raise awareness.

And that’s one point the video below tries to make. 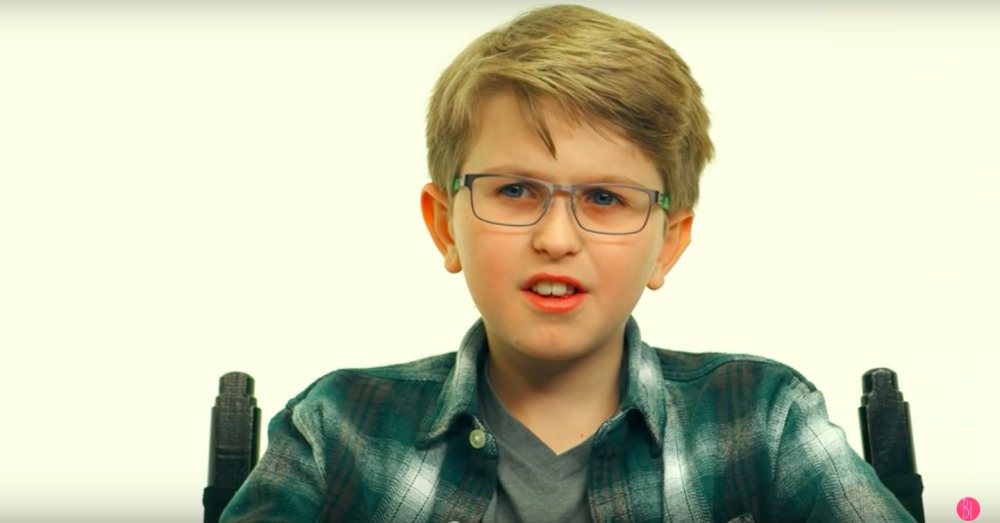 The video captures a candid interview with a boy named John and his mother, Margie.

John is on the autism spectrum—specifically, he has PPD-NOS (Pervasive Developmental Disorder, Not Otherwise Specified). He is homeschooled by Margie, who used to be an elementary school teacher. 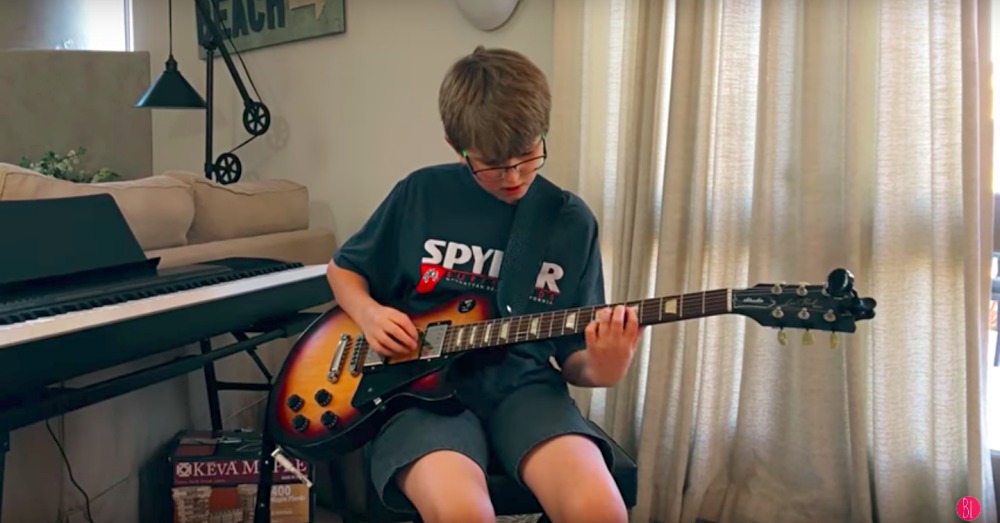 BabyLeague asks John and his mom a bunch of different questions about autism and life in general (a mention is also given to Surfers Healing—learn more about that here!). The result is a fantastic and stigma-reducing shot of life on the autism spectrum!