The Sinister Reason Autistic Students Are Being Homeschooled at Higher Rates

Decisions regarding education are very personal. Whether a child is placed in a public school, private school, or is homeschooled, it is the job of the parents—often in collaboration with their son or daughter’s wishes—to choose the preferred form of education.

But in Wales, many parents, especially those of autistic kids, are finding that this is not necessarily a luxury afforded to them. An increasing number of parents are pulling their children—especially older secondary students—out of brick and mortar schools to educate them at home…and often not by choice. 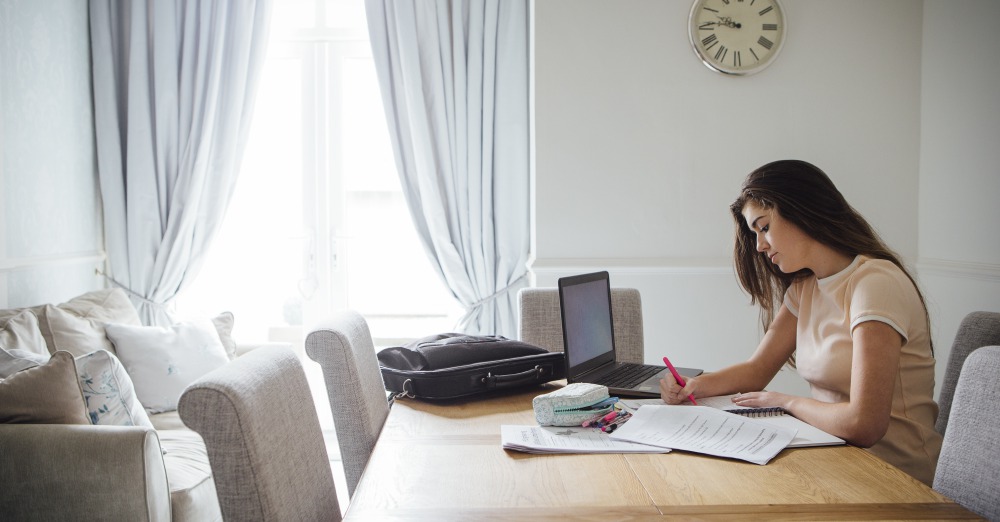 There are a couple of reasons why this is happening, and they range from understandable yet disappointing to downright sinister.

First, the understandable yet disappointing reason: autistic students are not getting the support they need in public school. For many students, the coursework they are set with is too challenging with too little help provided for them, so parents must give them an education at home…even if they prefer not to or don’t feel qualified to do so.

The second, more sinister reason: some educators have encouraged parents of autistic students to switch to homeschooling in hopes of making the school’s testing performance or attendance improve. It is unclear how big of an issue this is, but several parents have reported that they were told this. 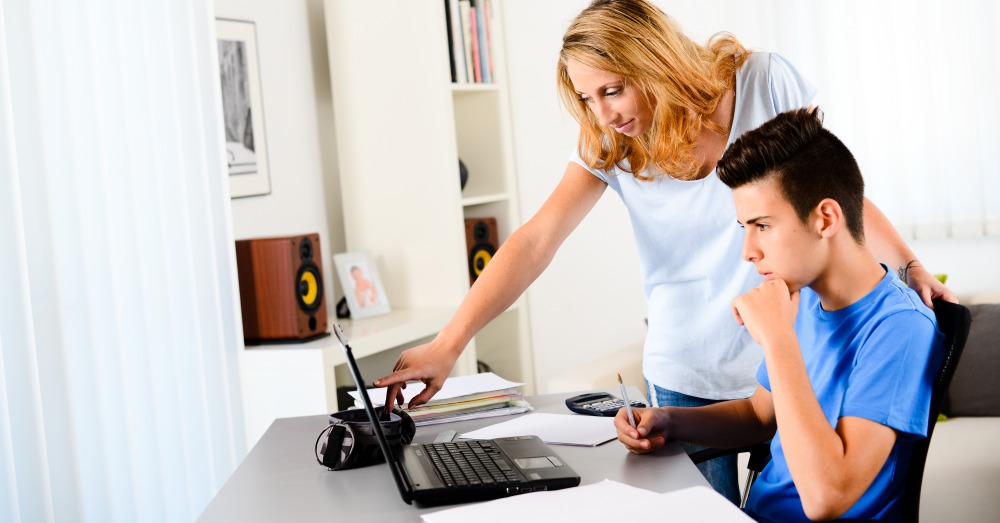 While the second reason is certainly more frightening, neither of the two reasons are acceptable. Schools in Wales, the UK, and everywhere else in the world need to work to accommodate pupils on the spectrum and welcome them into their halls. These students have a right to be included, regardless of their needs or neurotype. They and their parents should not have to feel that they have no other option.

And most importantly, schools should be willing to teach those who want to learn—not just those who can best regurgitate what they memorized for an exam, but everyone.