Study Set Out to Discover if Hollywood Portrays Autism Realistically. Here’s What It Found

Over the past several years, there has been an explosion of autism-related movies and programs gracing our TV screens and theaters; we’ve come a long way since Rain Man, which debuted in the late 80s. Just recently, for example, Netflix launched the sitcom, Atypical, and ABC premiered the medical drama, The Good Doctor.

However, many of these movies and TV shows are steeped in controversy. Some say they don’t depict autism accurately or in the way they should—that there’s too much focus on savants, or characters are too stereotypical.

So are the critics correct in their assessment? Is the media doing a good job with portraying autism, or is it lacking? A study published in Psychiatry Research investigated that very question. 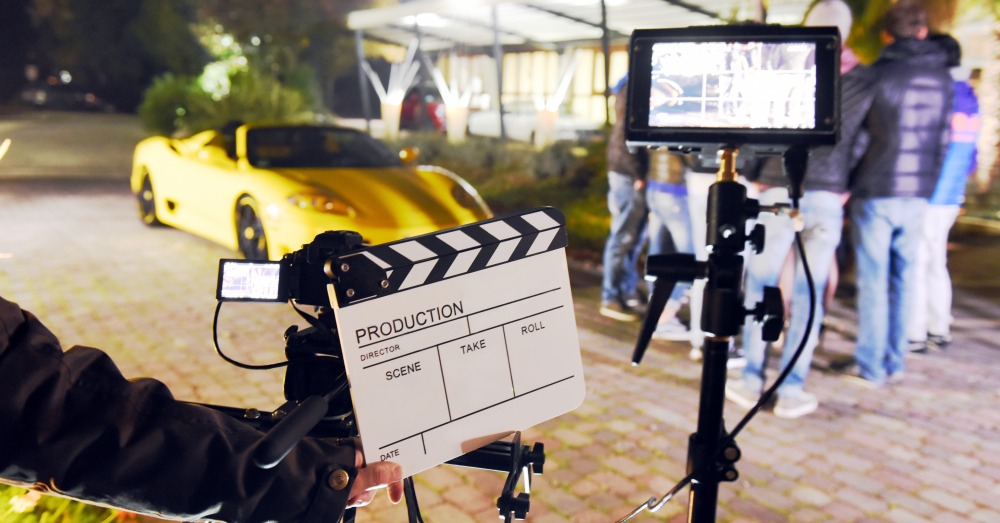 A researcher from the University of Edinburg, along with others from the University of Oslo, took a look at 26 different movies and four TV shows that depicted (or have been rumored to depict) autism, including titles like The Big Bang Theory and Adam. Using the DSM-5, researchers evaluated how these shows and movies portrayed the characters who were either allegedly or actually on the spectrum.

They found that the complaints and criticism of the autism community were merited.

Out of the 12 symptoms of autism listed in the DSM-5, most characters in the films and TV shows demonstrated at least nine of them. In real life, this degree of textbook alignment with autism symptoms is actually pretty rare, meaning these portrayals of autism are archetypal and stereotypical. 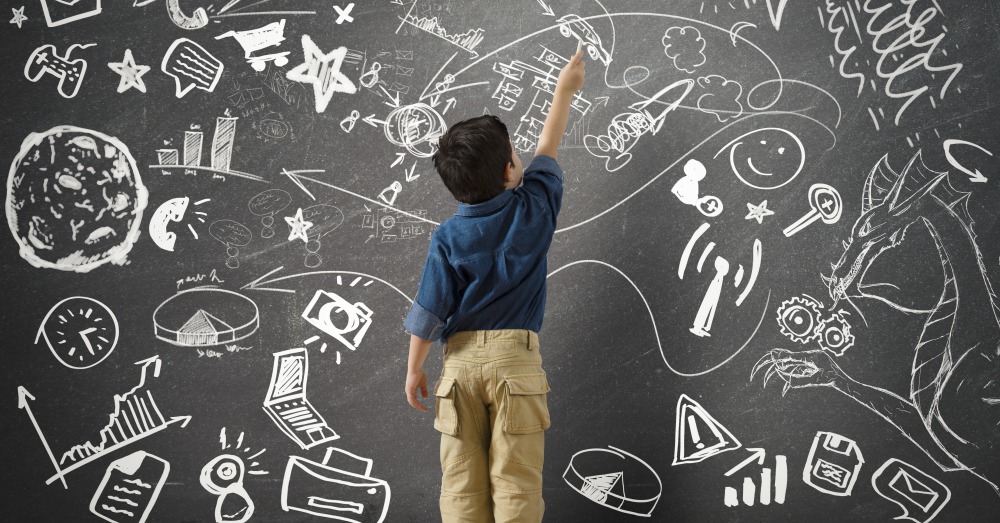 Adobe Stock/alphaspirit: Hollywood frequently makes its autistic characters savants, even though savants are quite rare in real life.

Additionally, the study found that nearly half of the media they examined featured a character with savant-like skills. As you may know, statistics indicate that only about a third of individuals on the spectrum demonstrate extraordinary abilities of this kind. So there is definitely an over-representation of skills like this in the media.

While just about any form of autism representation in the media can raise awareness, it’s also true that some ways of doing so are better than others. Ultimately, characters with autism should be as unique and different as real people on the spectrum are—as opposed to “being artificially built from a textbook diagnosis of somebody with autism,” as said Sue Fletcher-Watson, one of the study’s authors.