Erika Hernandez and Paolo Regalado moved into Golf Course Estates in Salem, Oregon, in February of 2017 with their daughter, who has developmental disabilities. Up until October of that year, they had no trouble getting a school bus to come directly to their home to pick her up.

The family has an individualized education plan (IEP) for their daughter on file with the Salem-Keizer School District that states that she is to be “provided transportation to school in which the school bus picks her up directly in front of her house” because of “her disability and the associated concern that she may run into the street.” The child is also to be given assisted pick-up and drop-off due to her disabilities. 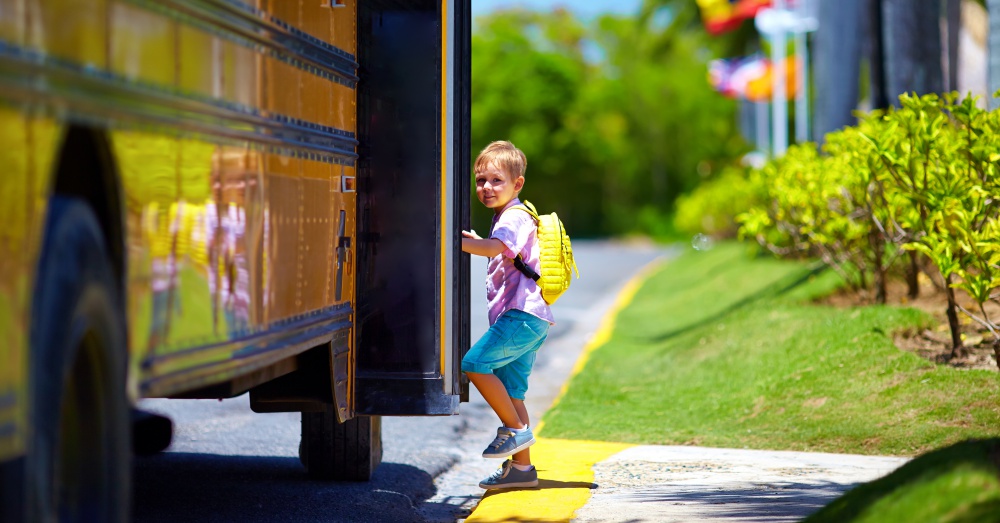 However, Hernandez learned on October 24th that Sharon Bowker, the manager of the Golf Course Estates Homeowners’ Association, had asked the school to stop sending a bus to the home and directed them to pick her up on River Road South, a much busier nearby road.

The next day, Hernandez wrote to the homeowners’ association to explain why her daughter needed to be picked up at her home and to request that the board accommodate the family’s needs under the federal Fair Housing Act. She also attempted to speak directly to Oregon Senate Republican Leader Jackie Winters, who serves on the homeowners’ board, but her phone calls received no response. 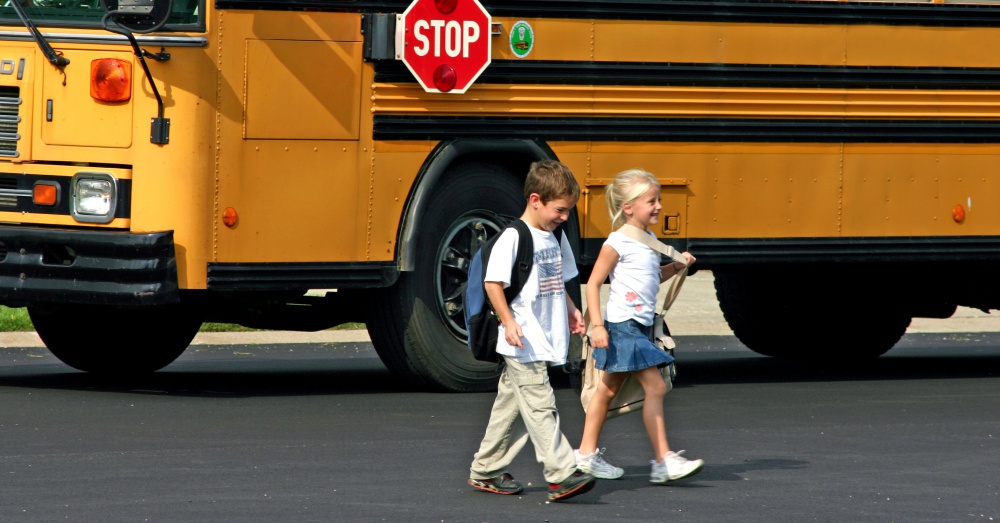 Door-to-door bus service was resumed for a few months, but the issue was not yet laid to rest. In February of the following year, the homeowners’ board voted unanimously to discontinue the practice and disallow the district’s school buses from entering the subdivision.

The district’s transportation director, Michael Shields, sided with Hernandez, writing in a letter that “if mail, garbage, and other services have access to the development, then we should be able to provide service as well.” All the same, the district was forced to comply with the HOA’s new rule. 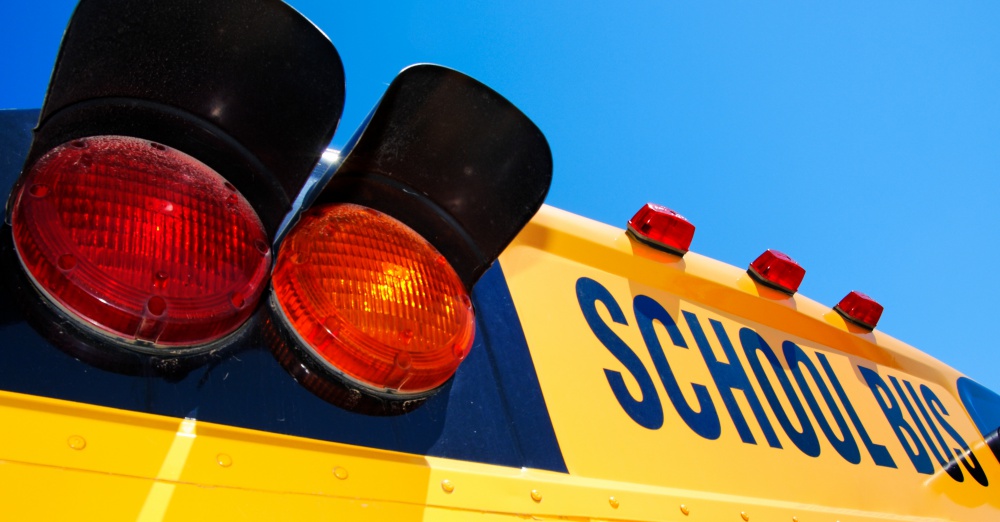 Now Hernandez and Regalado are suing the homeowners’ association, as well as Winters and two other board members. They claim the HOA failed to comply with federal and state fair housing laws and that the new rule is discriminatory against people with disabilities, who are entitled to reasonable accommodations.

And they aren’t the only family who has run into this difficulty since the rule went into effect. Christina Pimentel also worries for the safety of her son, Evan Lewis, who has autism and cannot reliably keep himself out of danger near a busy road. Evan’s IEP also calls for door-to-door bus service, which he can no longer get under the new HOA rule. 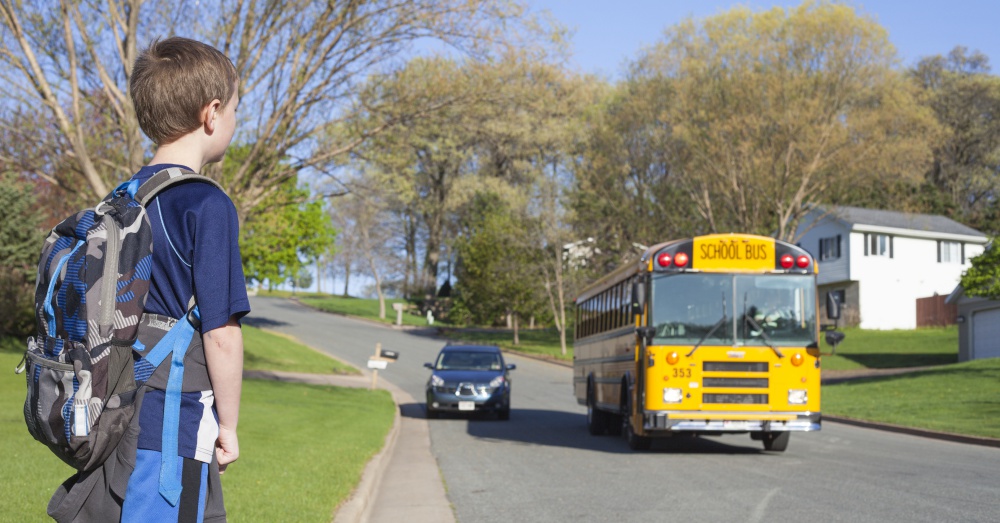 “I think somebody just complained because they didn’t want the buses in there, and I didn’t understand why,” says Pimentel. She has since moved out of the neighborhood.

The HOA’s lawyer, Mark Hoyt, cites potential liability issues, pedestrian safety hazards, and extra wear and tear on the streets as reasons why the board didn’t want school buses to be allowed. But since when is a child’s safety less important that the frequency with which a road needs repairing, even if that road is privately owned? We can only hope the right decision is made in the end.