People with Autism May Be Perfect Candidates for These Important Jobs

Less than half of people on the autism spectrum are gainfully employed, and those who do find jobs are far too often placed in positions that are well below their educational and professional levels, jobs that require little skill.

This needs to change, of course, but not just for the reason you’re thinking. We don’t need to get people with autism into the workforce simply because they need employment, but also because their future employers need them too—even if they don’t know it yet.

Matt Ormiston is the director of the ANZ Spectrum Program for ANZ Banking Group. He’s perfect for the job, because he has a 12-year-old son on the autism spectrum and understands that people with autism aren’t charity cases—they just sometimes have different skills and needs than neurotypical people.

ANZ Banking Group also sees legitimate untapped potential in people with autism, which is why they’ve asked Ormiston to harness that potential by hiring and training these individuals that many other companies are unlikely to hire.

“The attention to detail, the looking for information, for detailed information, for variations in code, is critical [for cyber-security],” says Professor Cheryl Dissanayake, an autism researcher from La Trobe University. “And many people with autism have very good skills to bring into that.”

The program does not aim to help people with autism find jobs simply because they have a difficult time finding jobs. Rather, it seeks to employ people with autism who have a particular skill set, such as attention to detail, because the company is in need of people who have those skills. Happily, however, it’s generally a win for both parties.

So far, ANZ has hired four people on the autism spectrum into cyber-security positions and five for test analyst positions. But it plans to expand the program extensively in the future. 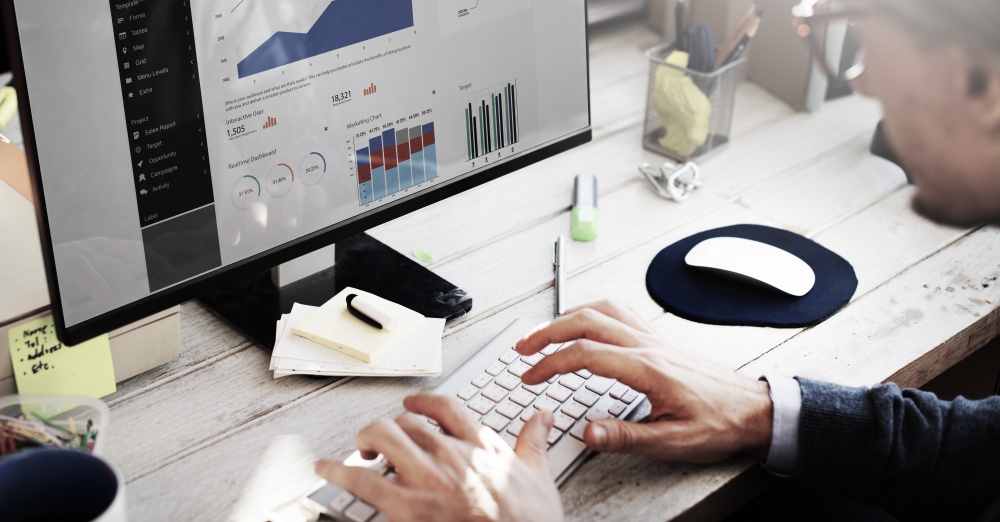 The program is modelled after DXC’s Dandelion Program, which employs more than 50 people in Adelaide, Canberra, and Brisbane. Many of these individuals work in different departments of the federal government, including the Departments of Defense, Human Services, Immigration, and Border Protection.

There’s a real need in the world for the skills that many people with autism possess, and ANZ has done well to recognize that. We look forward to seeing more companies jump on the bandwagon, for the good of all involved.