If you’ve been in the autism community for long, you’ve surely heard the term “high-functioning” applied to people on the autism spectrum who don’t also have an intellectual disability or don’t require much extra assistance navigating the world. It’s common to hear this phrasing not only in everyday life but also in higher-quality resources like medical journals. But many people have already identified problems with the common use of the term “high-functioning,” and recent research further reiterates why the word shouldn’t be used.

According to post-doctoral researcher Dr. Gail Alvares, the term “high-functioning” serves merely to denote a normal IQ level in a person with ASD. But IQ doesn’t necessarily correlate with the person’s functional status, which is their ability to navigate day-to-day life with minimal assistance. 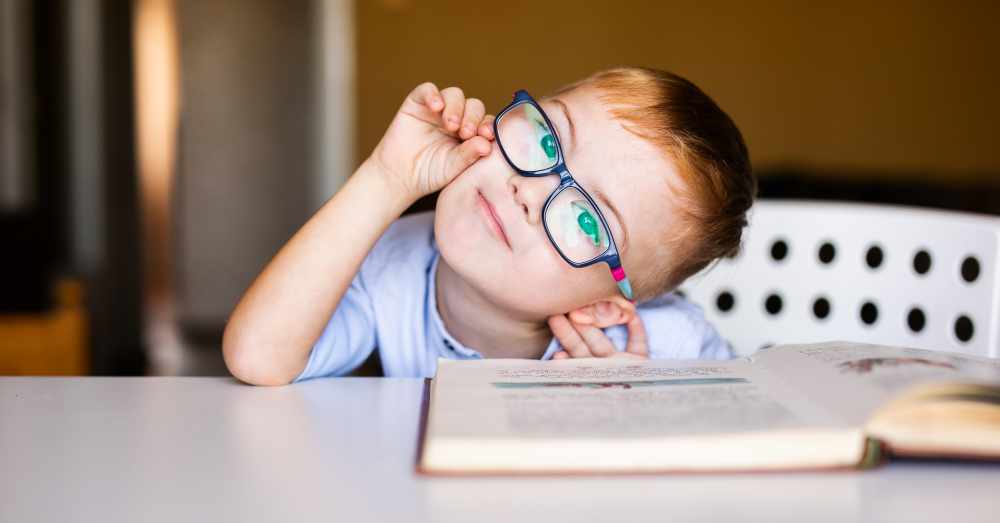 “It’s more than just a label,” says Dr. Alvares. “It comes with real expectations that that individual might be able to function adequately—whether that be at school or at work or in everyday contexts such as just being out and about in our society—when actually they may still encounter significant challenges.”

Dr. Alvares and her team from the University of Western Australia analyzed the cases of 2,225 children with autism spectrum disorder. About half of the children had intellectual disabilities, and the children’s IQ and adaptive behavior assessments were listed in their cases. 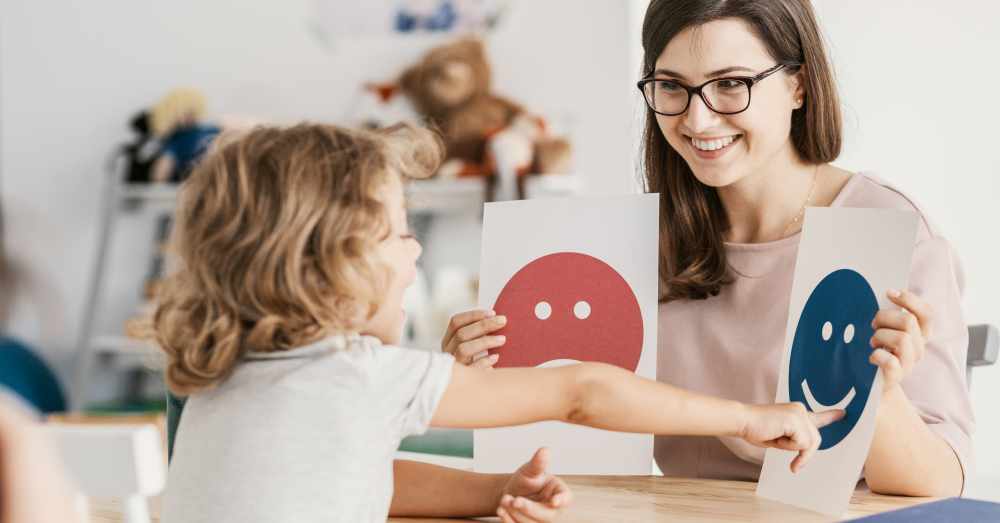 “If high functioning is an accurate label, we would expect IQ scores and their functional scores to be about the same, and we actually do observe that for people who have an intellectual disability and autism,” Dr. Alvares says. “But for people who don’t have an intellectual disability, we do find a very marked difference, and this remains consistent whether you’re diagnosed in early childhood or diagnosed later in adolescence or in teenage years.”

“High-Functioning,” Dr. Alvares says, is an inaccurate term that leads people to believe there are no extra functional difficulties simply because there is no intellectual disability in a case. This oversight could lead to children and adults on the spectrum being denied access to the extra resources and funding they may need to succeed. 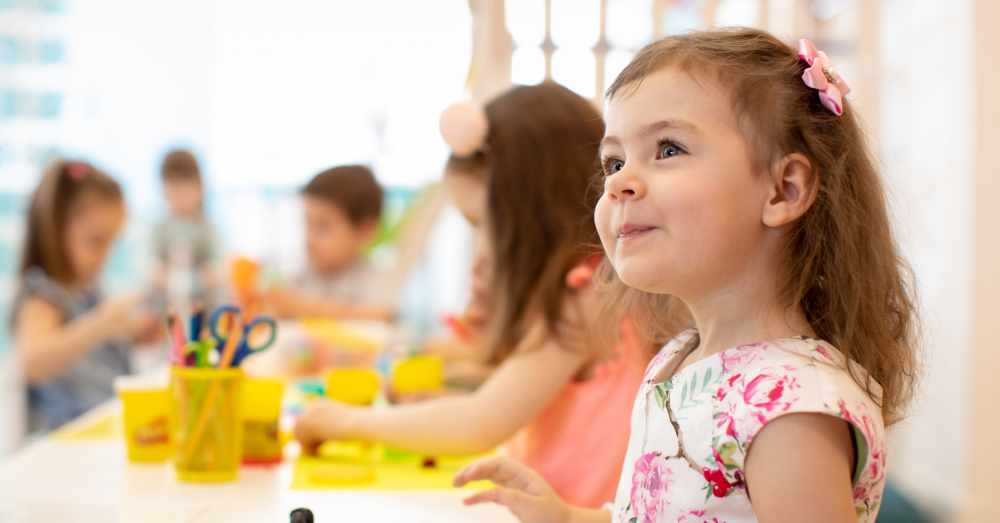 The study reiterates what many have in the autism community have known for a long time—labels aren’t doing anything to help us. Nicole Rogerson, chief executive of Autism Awareness Australia, says she understands that the term is used to help describe the widely varying experience of people on the spectrum, but in the end, looking at each person as an individual is the only way to move forward and support that person properly.

“Ultimately what we’ve got to stop doing is stop using those labels and start looking at the individual in front of us,” says Rogerson. “We should all be working for them to be as independent as possible.”

If you have friends who use the word “high-functioning” to describe individuals with autism, we urge you to share this message so that more people can understand how their words might be negatively impacting others. This may be one of the more subtle nuances of the autism topic, but it’s an important one to so many people!