PBS has launched an animated kids show featuring a superhero with autism.

Hero Elementary features students who are learning how to master their superhero powers while going to elementary school.

The show centers around four students who work on mastering their specific superpowers while also using the power of science to find solutions and help people. 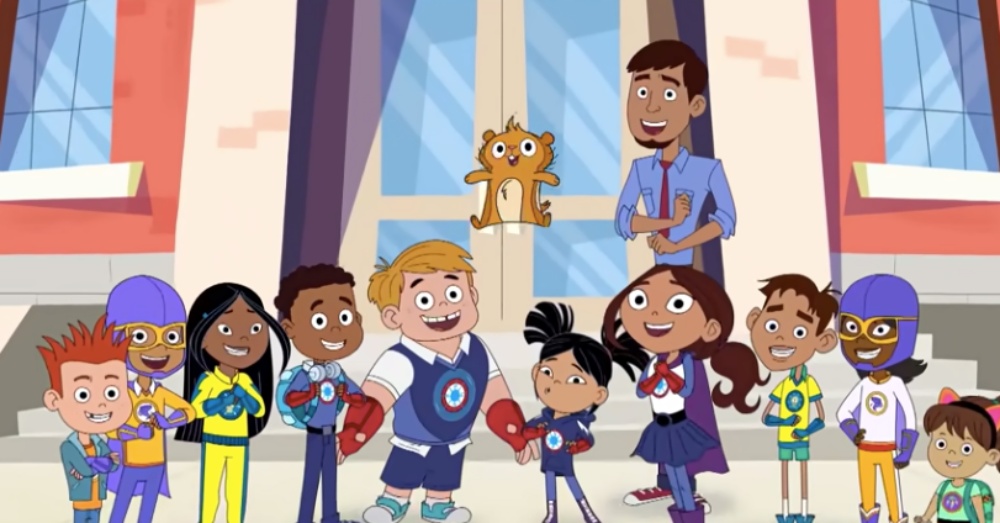 Lucita Sky has the power to fly but a fear of heights, and is a natural leader of the group. Sara Snap has the power to teleport and also has super strength; she is fierce and tiny. Benny Bubbles has the power to create incredible bubbles that also can act as force fields and other things. He loves animals and has a heart of gold.

AJ Gadgets has the power to make super gadgets and the ability of thought projection. He is passionate about all things “super” and is on the autism spectrum.

Mr. Sparks is their class teacher and leads the four superheroes. Both he and Lucita are bilingual in Spanish and English. The final member of the Sparks’ Crew is the class hamster, Fur Blur, who has a huge appetite and super speed. 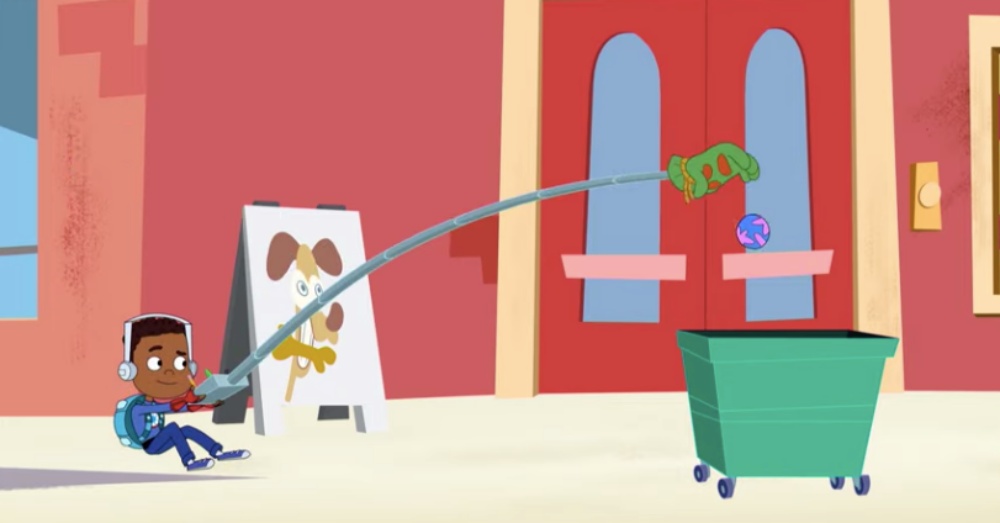 The series was created by two women who met while working together on Sesame Street: Christine Ferraro and Carol-Lynn Parente. In 2015, the long-running Sesame Street introduced Julia, a little girl Muppet with autism.

Ferraro and Parente didn’t go into the project with the purpose of having a child with autism as one of the superheroes. But once they started detailing AJ’s character, an autism diagnosis made sense for his character in an “organic way.” 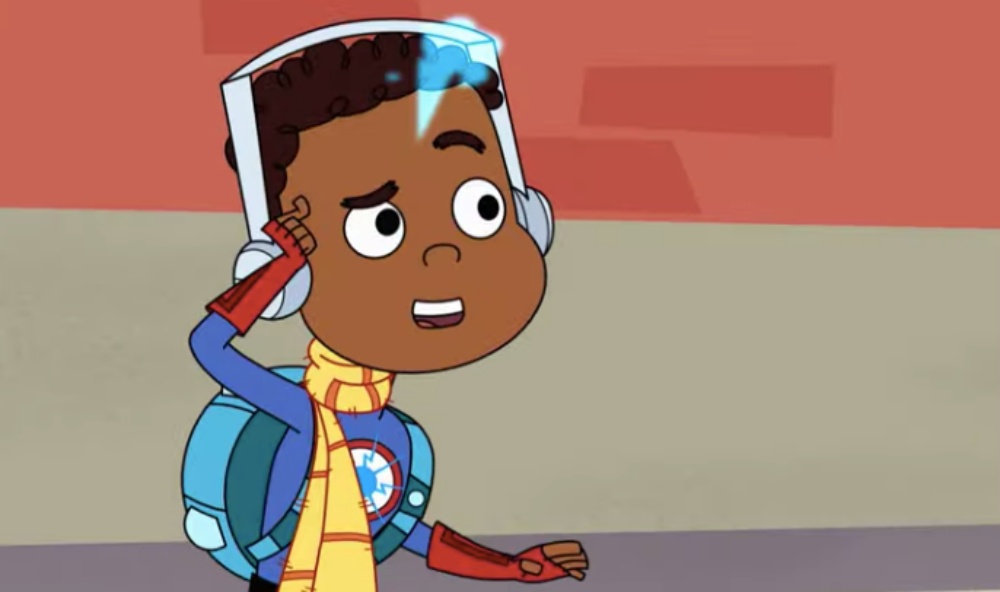 “We feel like there is so much strength in the idea of portraying a kid on the spectrum as just one of the kids and not making a huge deal about his autism,” said Ferraro.

Each episode runs about a half hour, with two 11-minute stories in each. It’s geared toward kids between the ages of four and seven. 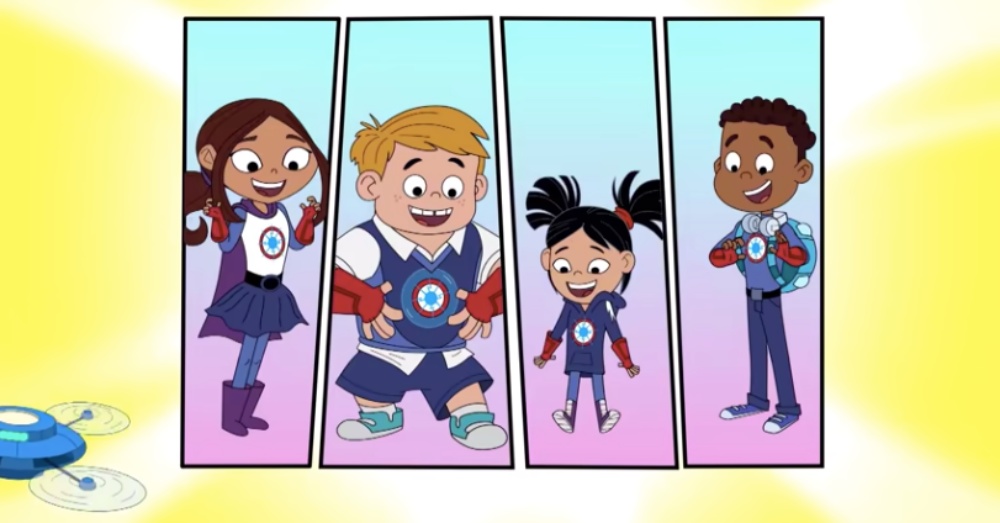 You can watch clips and full episodes on PBS stations, the PBS Kids 24/7 channel, and PBS Kids digital platforms, including the free PBS KIDS Video App. You can access additional resources, interactive content, games, and other videos on the PBS website, and can also watch full episodes of the show on YouTube.

“Hero Elementary has the right formula to help empower kids to make a difference in their own backyards and beyond by actively doing science,” said Parente. “The series combines excitement of superheroes and the power of science to help show kids that they can be superheroes and save the day, too.” 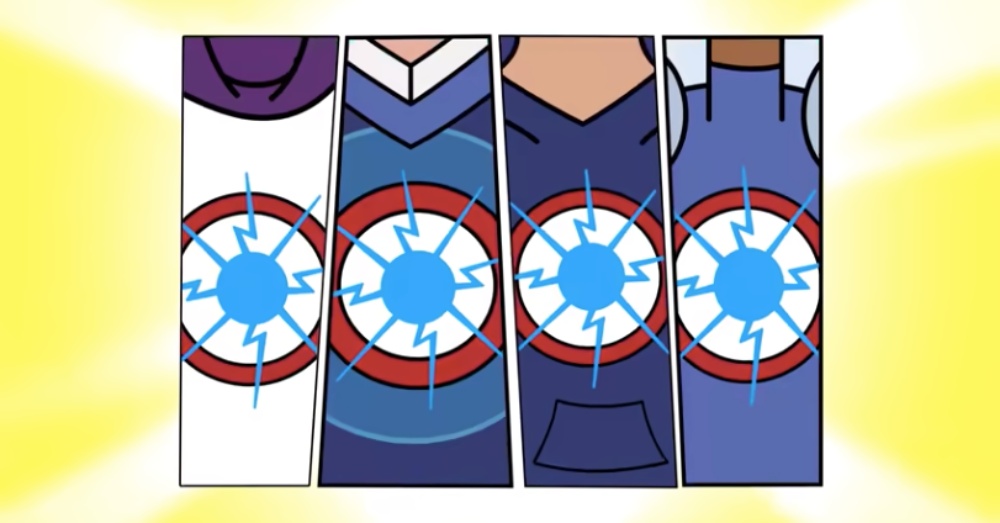