At this time, autism experts are not entirely sure what causes autism, but they think it is a complex mix of genetic and environmental factors. It’s hard for them to tease these two factors apart when studying autism risk and potential causes, however, as genetic factors can be hard to control for.

However, a study published in the journal, Nature Communications has managed to bypass some of these obstacles and found heavy metal exposure to be correlated with autism development. They did this by looking at twins’ baby teeth, of all things. 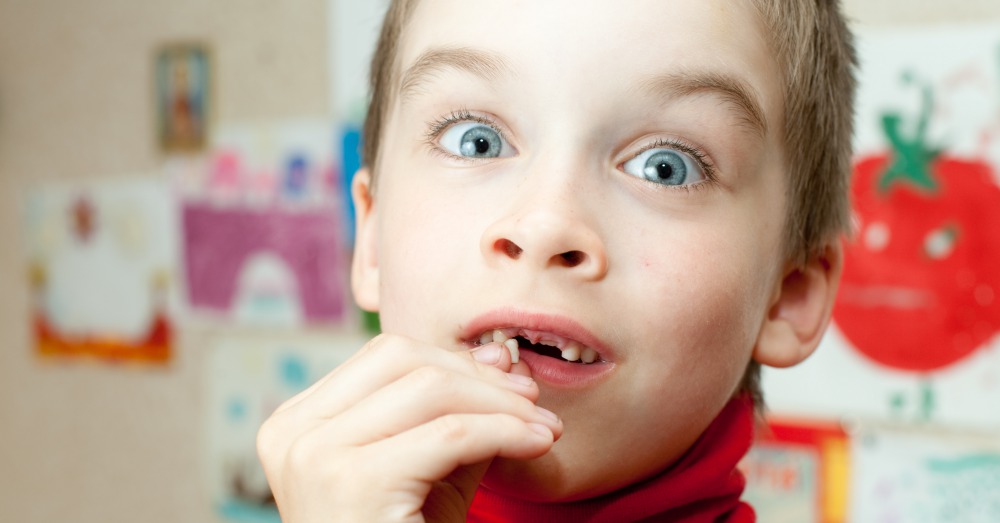 The study, which comes from the Icahn School of Medicine at Mount Sinai in New York City, examined 32 pairs of twins as well as 12 individual twins. Using lasers, they were able to study layers of dentine—the material located just beneath the tooth’s enamel—in cross-sections of naturally shed baby teeth. Much like determining a tree’s age by looking at its rings, the study’s authors were able to look at these layers and see into past stages of the children’s development.

The researchers compared and contrasted the twins’ teeth in just about every combination possible: twins who both had autism, twins in which only one had autism, and twins who were both neurotypical. 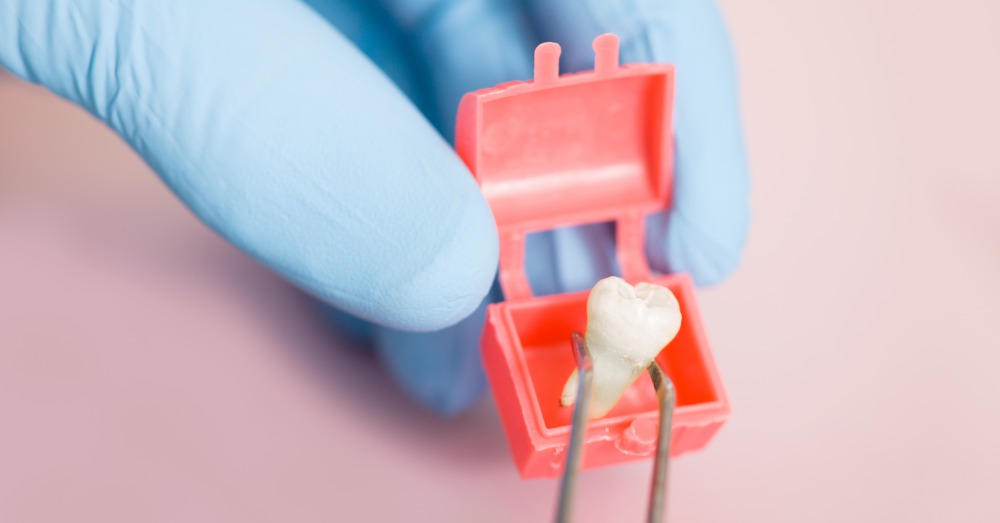 The conclusion? Exposure to heavy metals, or perhaps the way the body processes them, could be linked to autism development. However, this study was quite small, and more research needs to be done.

Studies like this serve to further inform us about autism, and this one was no different. Researchers are delving into all facets of autism, from risk to diagnostic tools to therapy. To learn more about a promising new method of diagnosing autism in infants as young as six months, check out our fascinating post here.