Since there is no definitive test for autism, most doctors will try to rule out other potential causes of the same symptoms, such as a hearing problem, before diagnosing a child with autism. But what if the hearing problem was actually part of the cause of the autism-related symptoms rather than a sign that the child did not have autism?

What if a simple hearing test could tell us whether a child had autism? And what if it could be done years before conventional methods of diagnosis? Well, that may soon be the case. 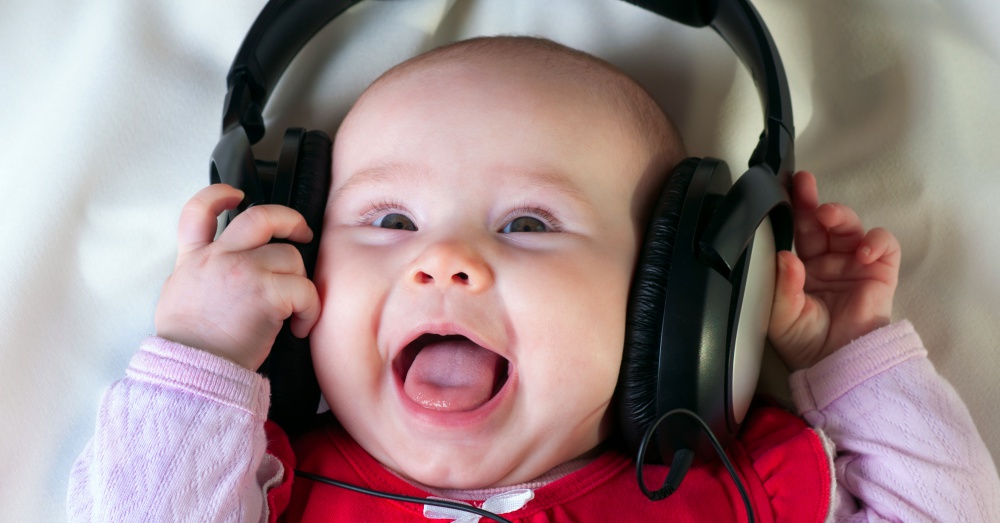 In a study at the University of Rochester Medical Center, a research team performed an otoacoustic emissions hearing test on boys between the ages of 6 and 17. About half of the children had autism, while half did not. The team used special earplugs fitted with speakers and microphones to transmit a tone or clicking sound into the children’s ears and then pick up the faint reaction from their inner ear outer hair cells. 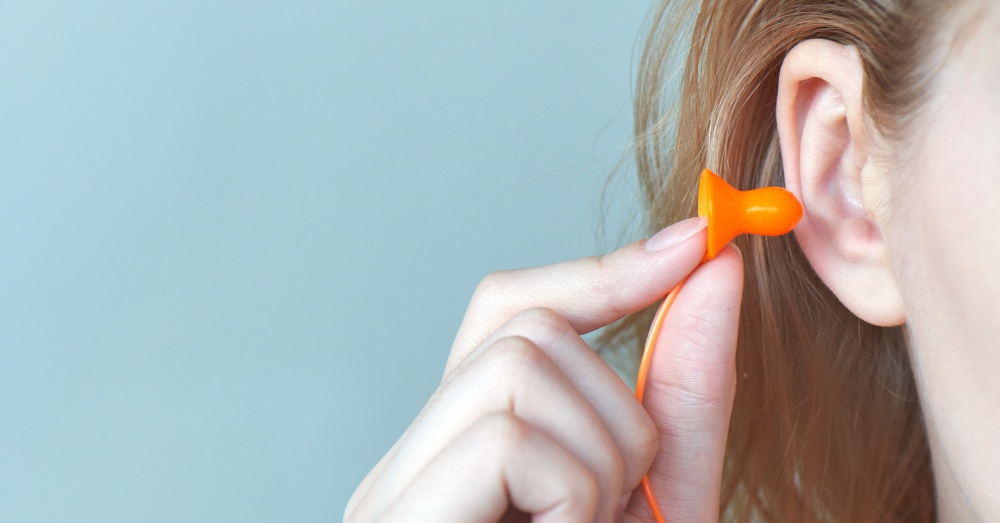 In children with autism, the device was not able to pick up the sound from these cells. This information tells researchers that the hairs in the cochlea were not functioning properly in children on the spectrum, especially at certain frequencies (specifically 1-2 kHz) that are important to be able to hear in order to process speech.

Loisa Bennetto, PhD, a co-author of the study and an associate professor in the University of Rochester Department of Clinical and Social Sciences in Psychology, believes this specific hearing issue may be to blame for some of the behavioral issues seen in children with autism.

“While there is no association between hearing problems and autism,” she says, “difficulty in processing speech may contribute to some of the core symptoms.”

What’s more, there seems to be a correlation between the degree of cochlear impairment and the severity of the autism spectrum disorder. Poor hearing test results had little to do with cognitive or verbal abilities of the children, but they were linked to behavioral challenges.

More studies are necessary to prove causation rather than correlation, but the inexpensive and non-invasive nature of the test, along with the fact that it doesn’t require a verbal response from the patient, make it a good candidate for potential use on very young children and even infants. If the test can help diagnose autism earlier, therapies can begin earlier and have a greater impact on behavior. There’s also a significant amount of hope that addressing the cochlear impairment may lessen the severity of behavioral issues in many children with autism.