For many individuals on the spectrum, grocery shopping and running errands in general can be a challenge due to sensory sensitivities. Several different supermarket chains and other businesses have attempted to accommodate these people and their families by introducing “quiet hours,” in which the stores tone down lights and sounds.

But supermarket chain Asda has introduced a different approach to helping people with autism, and it’s all thanks to one innovative employee. Rather than quieting down the store, kids on the spectrum now have a way to distract themselves from overstimulation: a game.

The initiative is called “Happy Little Helpers,” and it was the brainchild of Jenny Barnett, an eight-year Asda employee who has a five-year-old, nonverbal son on the spectrum named Charlie. 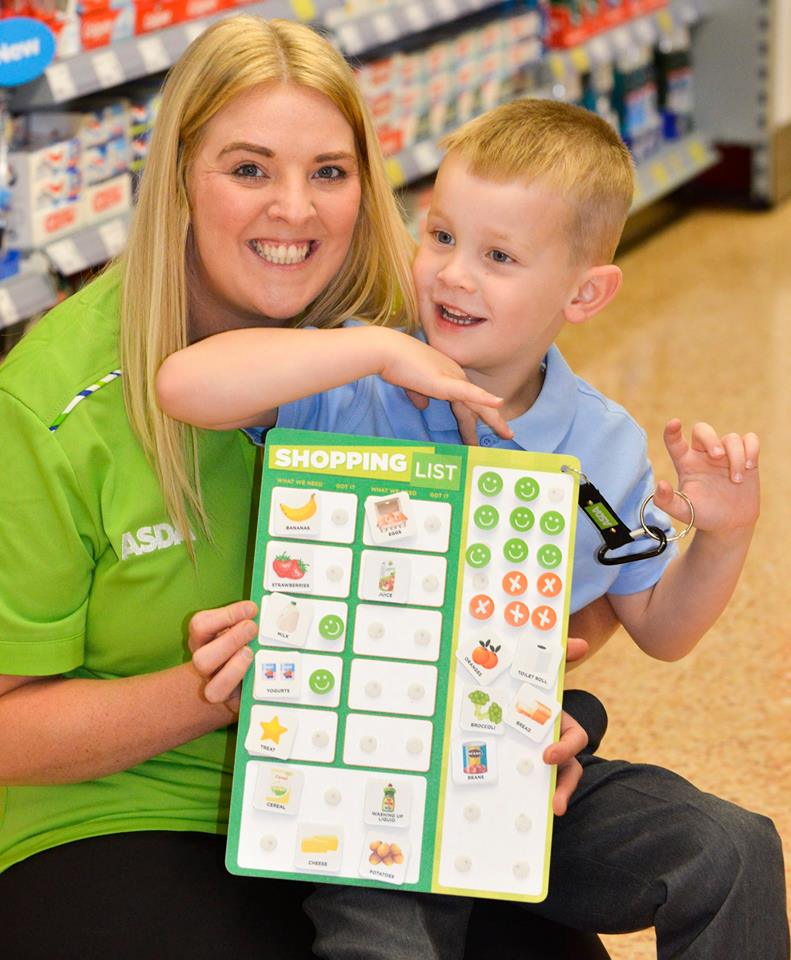 Facebook/Asda: Barnett and her son, Charlie

The game is simple: it gets children to help their parents by finding items on a grocery list, loading them up into the cart, and then marking those items off as they go along.

Participants are provided with a velcro-backed shopping list board with a bunch of different grocery items to choose from, such as toilet paper, broccoli, bread, cereal, eggs, and even a special treat for the young shopper. As each item is found and put in the cart, a green smiley face is placed next to the list item. 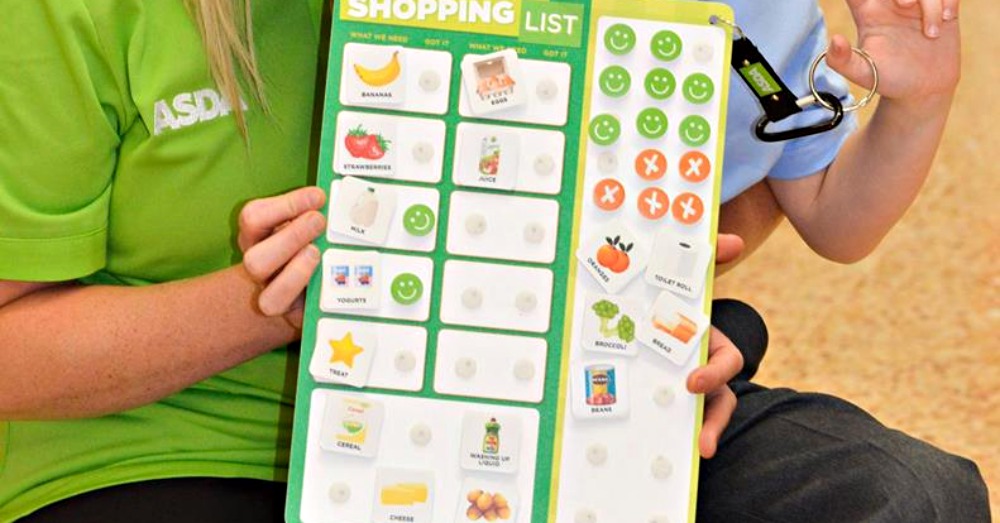 Barnett got the idea from Charlie’s school, which provides pictures as a communication method.

After running a successful trial in the Middlesbrough store she works at, the program has spread to more than 300 Asda locations. Anyone who wants to participate just needs to go to the store’s customer service desk and ask.

Barnett is thrilled that her idea is being implemented so widely. “It’s such a nice feeling that I can walk into an Asda miles away from Middlesbrough and see another child benefitting from my idea – it’s going to help so many children which is great,” she said.

Learn more about how supermarkets have been helping people on the spectrum by reading one autism mom’s touching story on the next page!