Hannah Gadsby is a comedian who took the world by storm with her Netflix stand-up special Nanette in 2018.

Gadsby was diagnosed with autism as an adult — three years before Nanette went viral, in fact — and the diagnosis has given her a fuller picture of who she is. While she doesn’t discuss her autism in Nanette, she has gone public with it since, and discusses it in detail in her latest stand-up special Douglas as well as a TED Talk she did in 2019 in Vancouver.

The diagnosis came with some conflicting emotions — there was a “certain amount of grief and confusion” at first, she says — but Gadsby says that the diagnosis was “good news” for the most part. 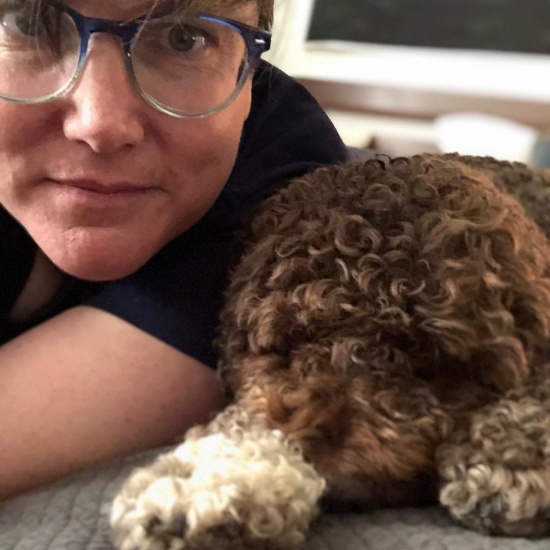 Gadsby has been through a lot in her life. She’s a lesbian who spent her childhood in a country where homosexuality was illegal. (Thankfully, Tasmania changed that law in 1997.) She’s been homeless. She’s endured both sexual and physical assault. She has PTSD. She’s been bullied and dismissed and marginalized. 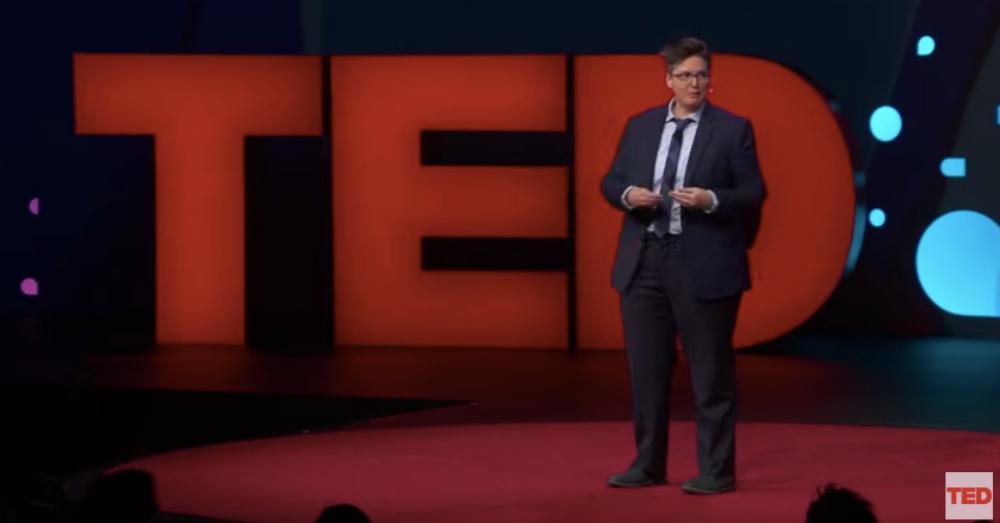 In Nanette, the 41-year-old comedian announced she was “quitting comedy” to allow herself to present her truth to the world without feeling like her trauma had to have a punchline. She talked at length about self-deprecation, shame, toxic masculinity, and homosexuality — not trimming her stories of harsh truths for the sake of other people’s comfort.

Her comedic material used to skirt around the raw, scary parts of her past and elevate the parts of her story that could be mined for laughs — but no more. 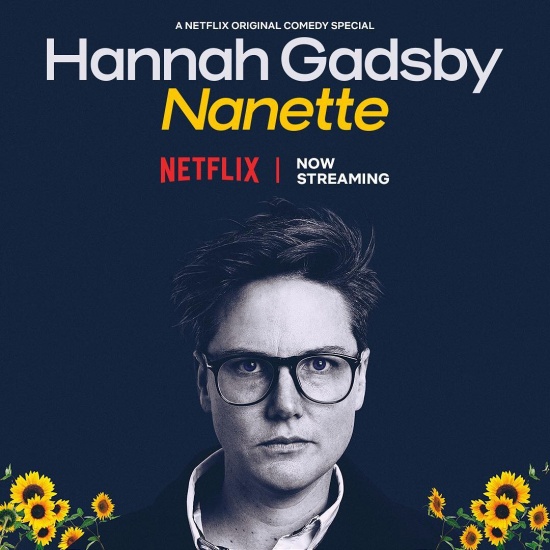 “I have built a career out of self-deprecating humor and I don’t want to do that anymore. Do you understand what self-deprecation means when it come from somebody who already exists in the margins? It’s not humility, it’s humiliation. I put myself down in order to speak, in order to seek permission to speak, and I simply will not do that anymore, not to myself or anybody who identifies with me. If that means that my comedy career is over, then, so be it,” she says in Nanette.

She very quickly became the most talked-about comedian in the world, and her powerful special went viral.

“Quitting launched my comedy career,” she says in her TED Talk. 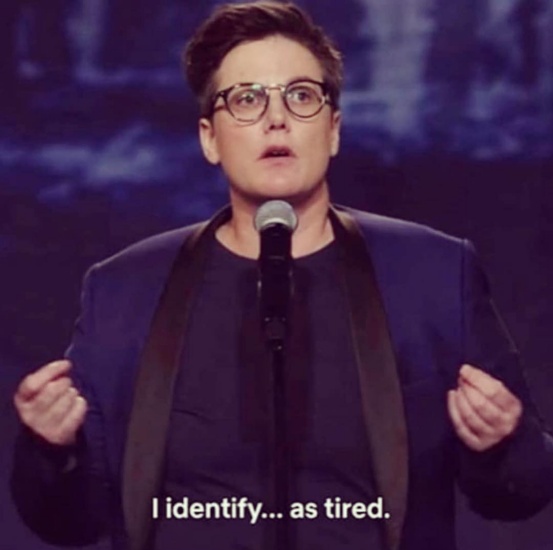 Gadsby says that she’s always understood more than she’s able to communicate, and has struggled being able to put her thoughts into words. Becoming a comedian might seem like a contradiction to her very nature, then, but actually, it makes sense to Gadsby when she breaks it down.

“You see, in the real world, I struggle to talk to people because my neurodiversity makes it difficult for me to think, listen, speak and process new information all at the same time. But on stage, I don’t have to think. I prepare my things well in advance. I don’t have to listen — that is your job.” (The audience laughs at this.) “And I don’t really have to talk, because strictly speaking, I’m reciting. So all that is left, is for me to do my best to make a genuine connection with my audience.” 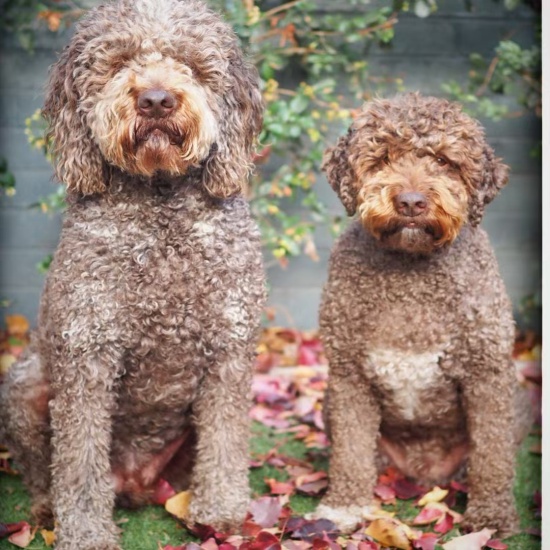 Gadsby knows it’s bizarre to be comfortable doing something that scares most people, but chalks it up to her neurodiversity.

“Now, apart from the usual way us spectrum types find our calm — repetitive behaviors, routine and obsessive thinking — I have another surprising doorway into the eye of the storm: stand-up comedy. And if you need any more proof I’m neurodivergent, yes, I am calm doing a thing that scares the hell out of most people. I’m almost dead inside up here.” 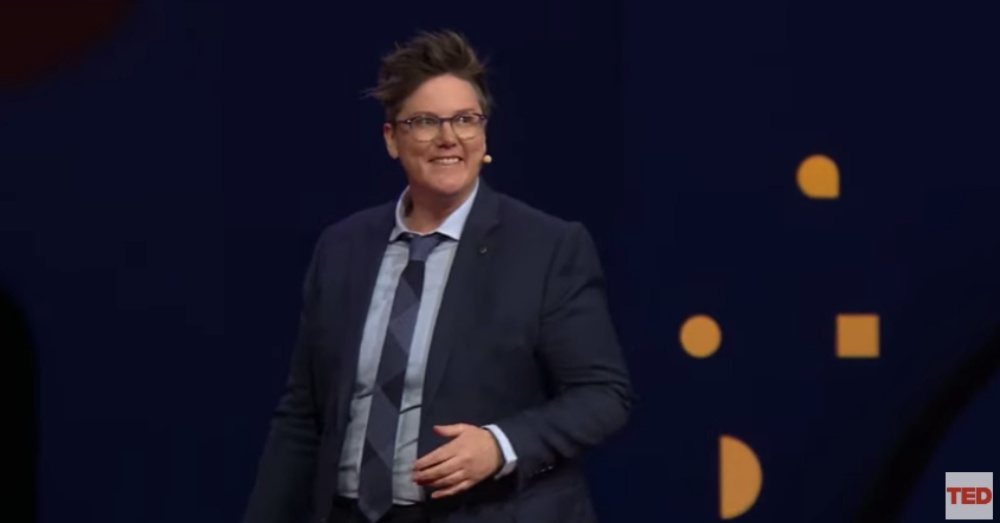 Her 11th solo comedy show, Douglas, is named after one of her dogs and is more lighthearted than Nanette, but Gadsby is still unflinchingly honest. In it, Gadsby talks about her autism diagnosis and neurodiversity, saying that autism is one of many human variations, not something that needs a “cure.”

Before she begins each live show, she has the audience members lock their phones in a box until the show is over to prevent a sudden noise or flash from throwing her off, since she has sensory sensitivities. 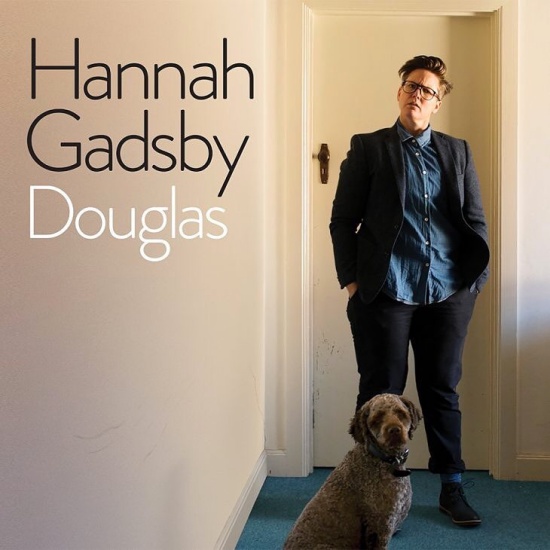 She talks about meltdowns being dismissed as tantrums (and how the two are very different); she discusses the strangeness of paying people like hairstylists and makeup artists to touch her even though it makes her uncomfortable; and she delves into how autistic women camouflage to fit in.

Douglas will be released on Netflix in 2020, so if you can’t catch a live show of Gadsby’s, you’ll at least be able to see it then. Her memoir, 10 Steps to Nanette, is also due to be published in 2020. 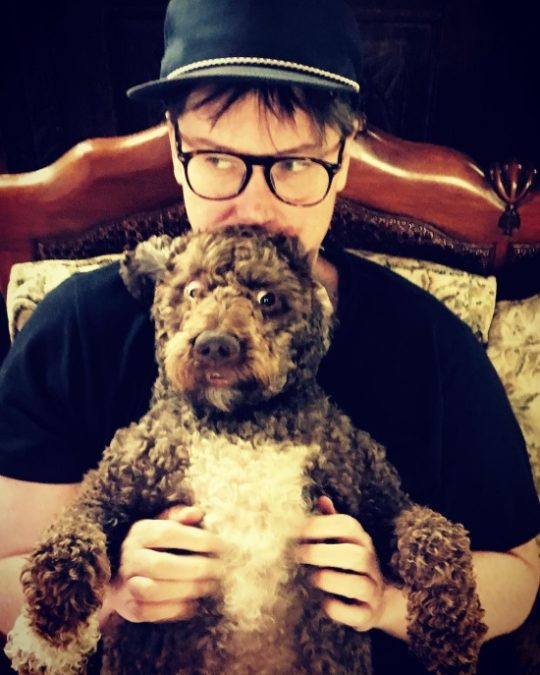 We’re so glad Gadsby “quit” comedy and has changed the structure of stand-up.

Listen to her TED Talk in this video. Though we recommend you listen to the whole thing, she talks about her autism diagnosis in detail starting at roughly the 10-minute mark.

Man with ASD Felt Like People Were Always Staring and Laughing at Him — So He Became a Comedian: Click “Next” below!