Almost-five-year-old Lily Blatch is “the kindest, most gentle, endearing little girl,” who lives with a variety of special needs, including autism, obsessive-compulsive disorder, Ehlers-Danlos syndrome, and postural tachycardia syndrome.

Lily’s disorders and disabilities sometimes make life difficult for her and her family. Her autism and OCD cause her to become distressed over seemingly small problems and to have trouble communicating with others and making friends. She rarely gets invites to other children’s parties, and when she does, she usually can’t go, because the sensory overload and frustration of trying to play with other kids causes her to have meltdowns. “[She] gets overwhelmed, she stims, she cries, she panics and she begs to leave,” says Blatch.

Lily’s postural tachycardia syndrome, a condition involving an abnormally high heart rate, can cause dizziness, fainting, heart palpitations, shaking, sweating, headaches, and other symptoms. Her Ehlers-Danlos syndrome affects her connective tissues, causing problems with running and jumping and increasing her risk of hernias and organ prolapses. The family always takes a stroller with them for Lily, knowing she will tire easily and need to sit down. 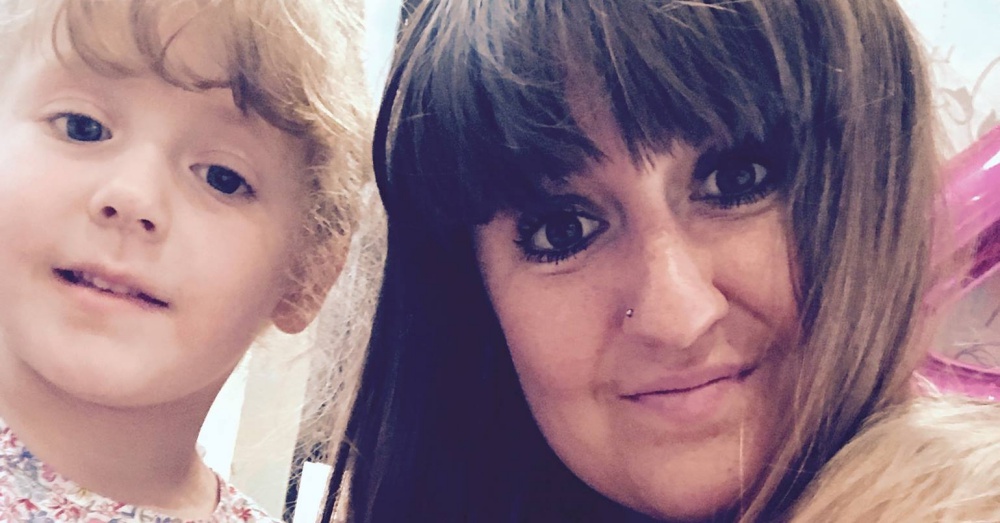 Recently, as Lily’s mom, Hannah Blatch, was loading Lily’s stroller into the car, she noticed a stranger staring at her. As the stranger walked past the vehicle with her husband, she muttered, “Well she’s clearly not disabled.”

Hurt, Blatch says she replied, “Well actually my daughter is, but thank you for your concern.”

According to Blatch, the woman’s retort was, “She doesn’t look disabled.”

The couple walked away, the husband looking, Blatch says, “like he could have died a thousand deaths.” Blatch was left feeling frustrated and angry, but she put her two children in the car and headed home. It was only later that she would sit down at her computer and find the words to write a long letter about her daughter’s special needs. 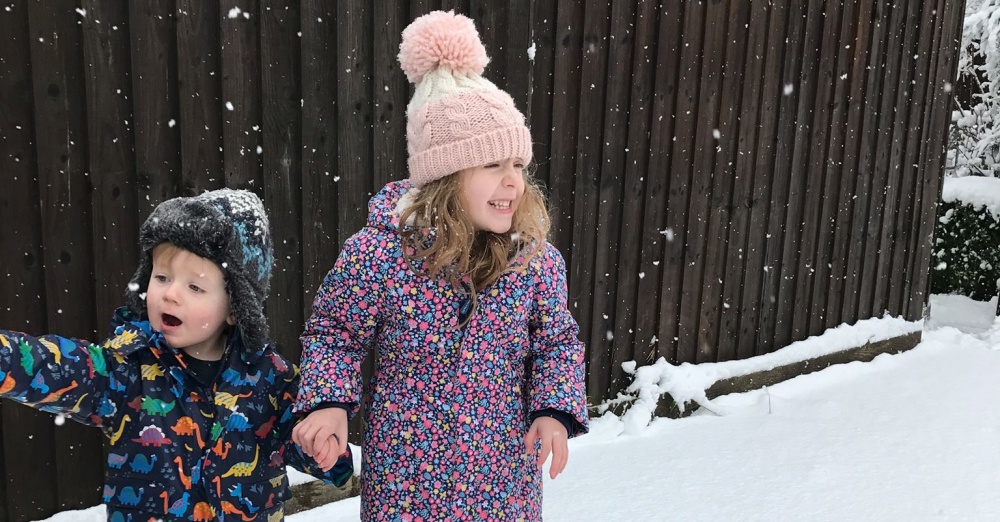 “To the lady who told me I wasn’t allowed to be in a disabled space,” Blatch began. “I am fortunate enough to be a healthy, happy 24-year-old mummy to 2 very individual and beautiful children. My son is an energetic, cheeky, intelligent 2-year-old and my daughter is the kindest, most gentle, endearing little girl who is about to turn 5.”

Blatch’s letter goes on to describe the many issues she faces daily, as Lily’s disorders and disabilities make it difficult for her to befriend and play with other children and often cause her embarrassment and distress, especially because she is unable to use the bathroom on her own and must wear a diaper. Blatch describes the fears she has for her daughter’s future and how her heart breaks knowing how badly Lily wants to fit in with her peers. 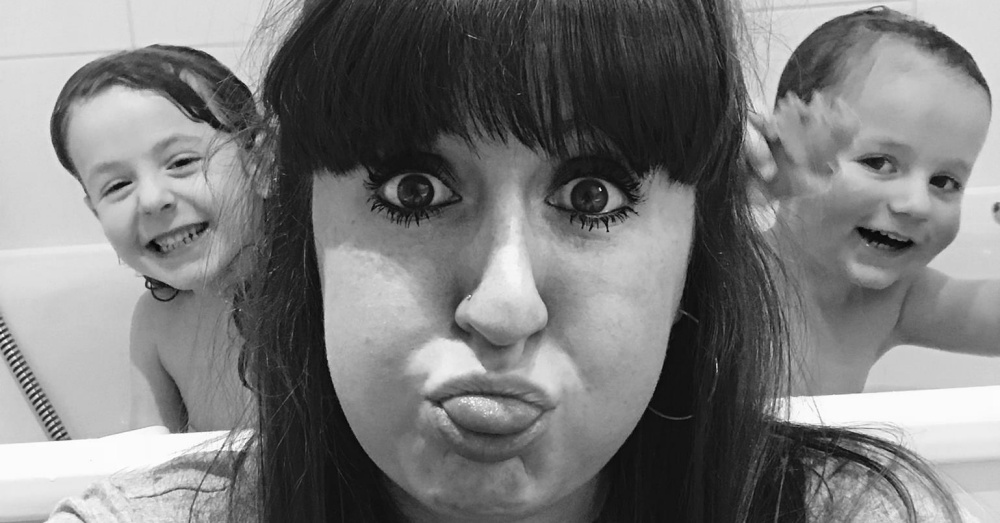 “She is desperate to join in,” says Blatch, “but no matter how hard she tries, she doesn’t understand the game, she can’t keep up with playing chase because her legs are too sore, she can’t eat the food at the table because it makes her tummy hurt and she hides from everyone in case she needs to go to the toilet in her nappy.”

Then she addresses the issue with the handicapped space and why the stranger who confronted her had no right to judge her by her daughter’s invisible disabilities: 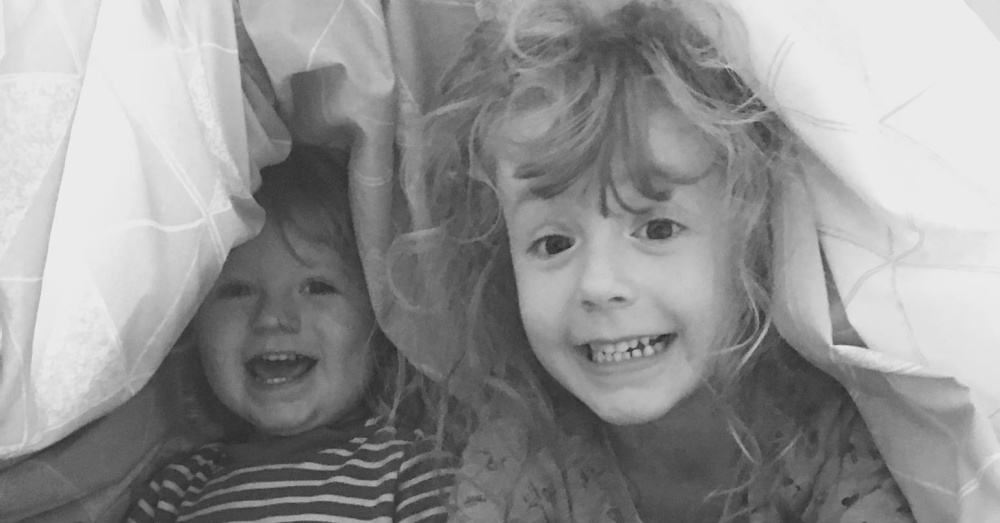 Blatch continues: “The fact that our child’s disability is not visible is both a blessing and a curse. And that’s the sad part—the fact our children are the lucky ones that can cope with just a pushchair and not a wheelchair, with daily medication and not constant support—that becomes a curse because the ignorant will continue to question you.”

Blatch ends the letter with a reminder to special needs parents that ignorance is just as invisible as Lily’s disabilities and that we should strive to educate others rather than lend judgment in return.

Thank you, Mrs. Blatch, for writing such a beautiful letter to help people understand your daughter, and thank you for striving to educate others about special needs. You’ve undoubtedly spread knowledge and hope to anyone who reads your letter.