When Haley Moss was initially diagnosed with autism at the age of three, doctors didn’t think she would be able to hold even a minimum wage job or live on her own. But she’s spent all her life defying the odds and is now an accomplished activist, author, artist, and attorney at law.

Haley studied at the University of Miami School of Law, graduated, and passed the Florida bar exam. On January 11, she took her oath at a swearing-in ceremony, giving her the official freedom to practice law in the state of Florida. She’s only a few weeks into her career and has already landed a job at a top Miami law firm, Zumpano Patricios. 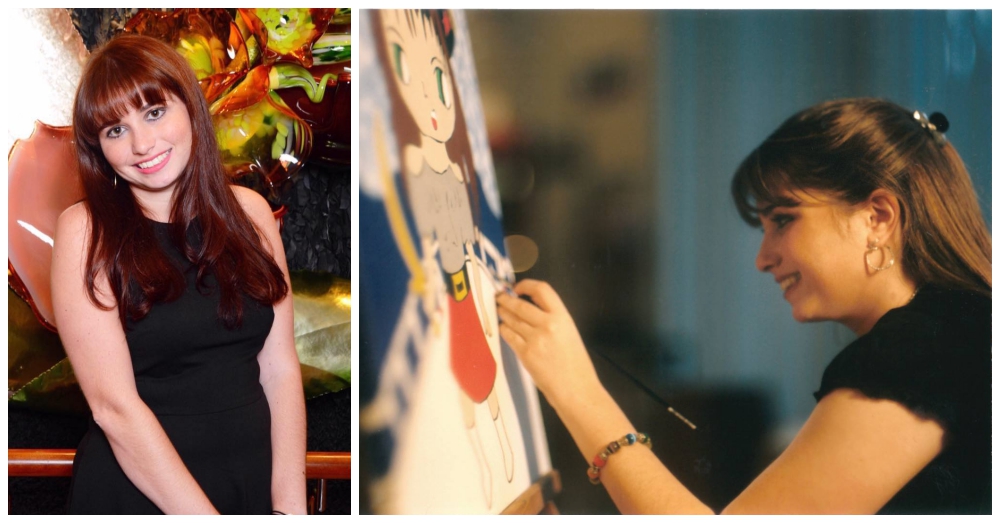 “When I was introduced to Haley by a former lawyer at our firm, I immediately picked up on the fact that she was obviously brilliant—brilliant and a good person,” says Joseph Zumpano, co-founder and managing shareholder of the firm. “As a core value, we wanted to be the first firm to bring in an openly autistic lawyer and make the point that if you align people to their strengths then given the chance, they excel. To our knowledge, Haley is the first lawyer that we know of in a substantial law firm in the state of Florida that is openly autistic. There may be others but we haven’t found them.”

Zumpano has an autistic child at home. Part of his decision to hire Haley was rooted in his understanding of how people treat others on the spectrum and a desire to open up more opportunities to people with autism. 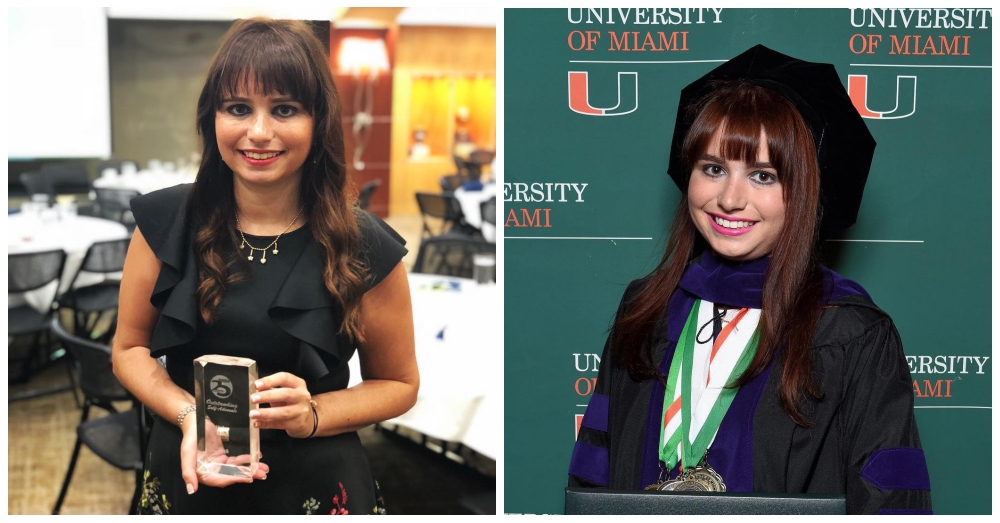 “I have a child who is severely autistic,” he said. “He is largely nonverbal, he will speak a few words, but he is an angel, and it’s been my honor and my wife’s honor to have him in our lives, and we raise him and we love him and we hope for a day when there’s a better future for what we would consider neurodiversity in our country.” 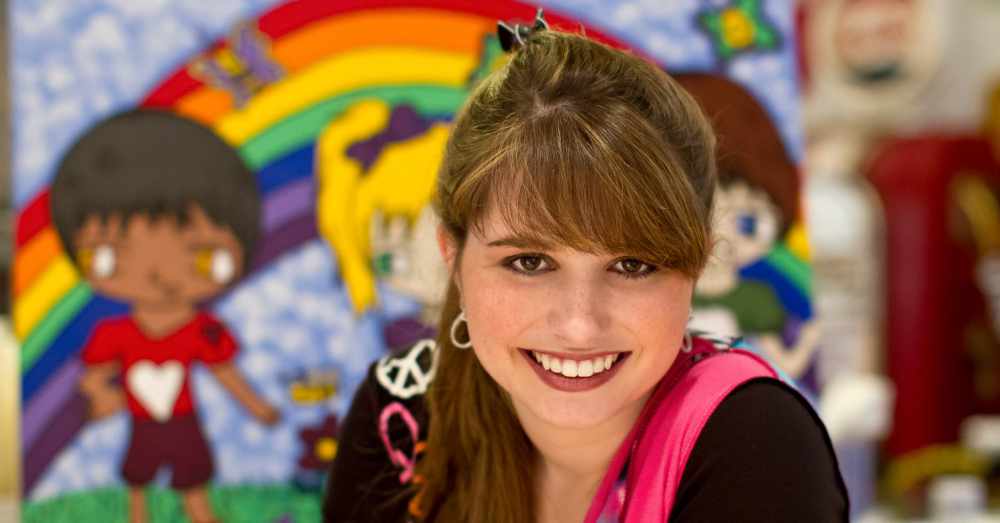 Moss also has a few words of her own about people on the spectrum in the workplace:

“To employers, I would say ‘don’t put limits,’ and ‘you’re investing in what someone can do, and you need to look at what people can do as opposed to what they might not be able to do,'” Moss said. “A disability generally is not all-encompassing, it is just part of who someone is, not everything they are. Everyone is unique, everyone has strengths and weaknesses and everyone has talent.” 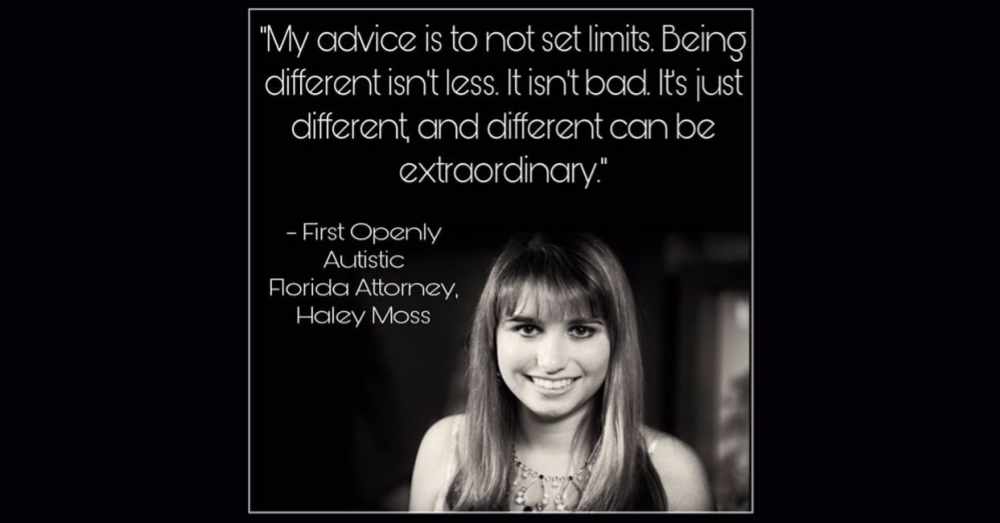 Both Haley and her new boss are working to encourage people with autism to follow their dreams, as well as to encourage employers to be more open to hiring people on the spectrum. They believe that if employers and employees work together to capitalize on their strengths and support their weaknesses, they can achieve great things.

“If you’re an autistic individual or a family with an autistic family member, don’t let anybody else’s perceptions of your limitations dictate your own,” Zumpano said. “Haley has broken through this glass ceiling, and the firm is proud to be the hammer that shatters it. There’s hope for everybody.”

This IT Firm ONLY Hires Techs With Autism: Click “Next” below!