As the novel coronavirus continues to plague our world, many stores are requiring face masks, limiting the number of customers in their stores, and telling shoppers not to shop in groups if at all possible. However, not everyone is able to follow all of these rules.

45-year-old Kate Taylor Brown is one mother who is not able to shop alone, because she is the sole caregiver of her son, f-year-old Declan McGrane, who is on the autism spectrum. Declan isn’t able to live by himself or care for himself, so he must accompany his mother wherever she goes. Kate didn’t think it would be a problem during the COVID-19 lockdown until the day she took him to Aldi. 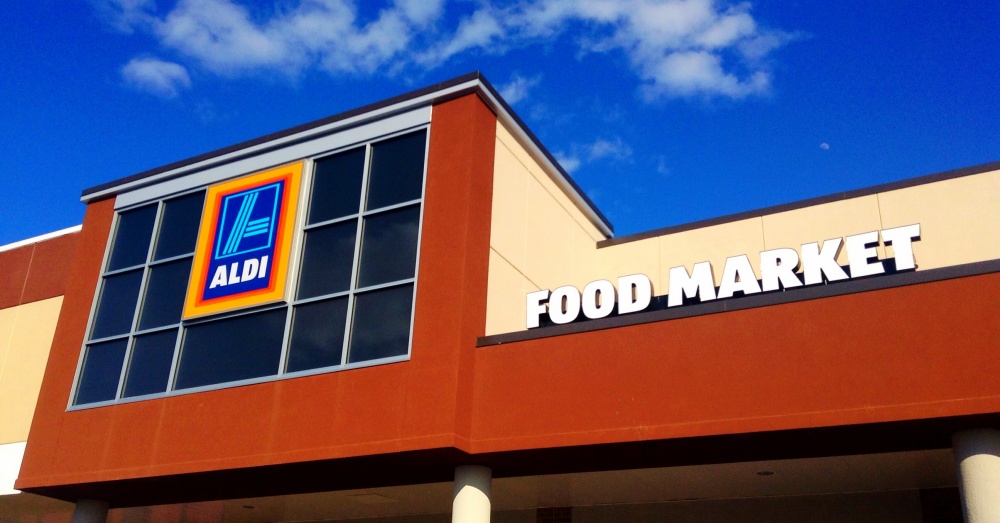 A staff member at the entrance of the store in Thornton, UK, initially allowed Kate to enter, and she assumed her son was behind her, but when she turned around, she discovered he’d been detained at the doors and was being told to go to the back of the line and wait his turn to enter.

Kate rushed back to the entrance and tried to explain that her son was on the autism spectrum and needed to be with her. “I confronted the security guard and he said the store wasn’t allowing people to come in in groups,” she recalls. “I tried to explain that my son has ASD and that I was his carer and that was why he was with me but it fell on deaf ears. I even showed the letter of his diagnosis and a letter from the carer’s centre to prove I was a carer but they still did not allow Declan to come in with me and he was told to go the back of the queue.” 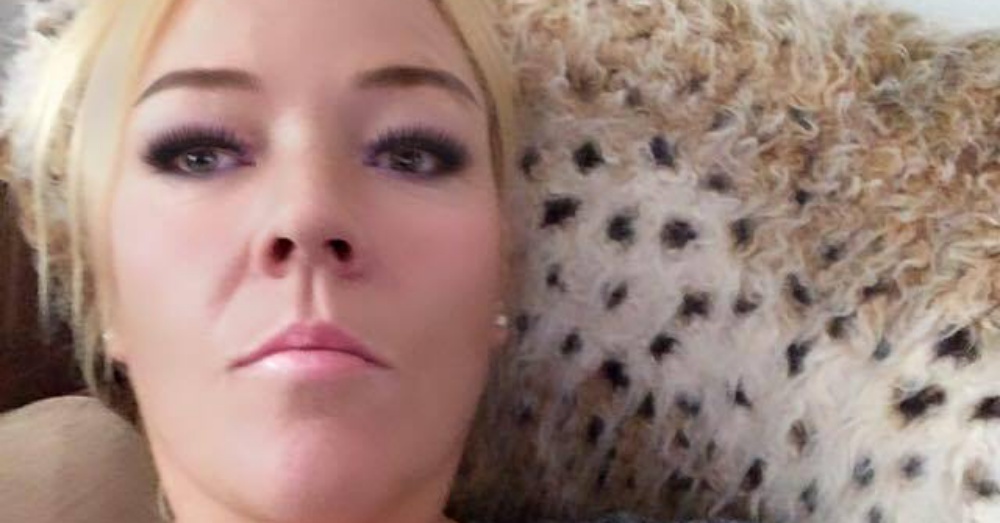 However, because he was an adult, the staff member insisted that he would not be able to go in with her and would have to wait his turn to shop on his own.

“It’s heartbreaking,” says Kate. “I felt we both felt ashamed. I had to explain in front of a queue of forty people about his disability. I’ve never comes across anything like this before. It just blew me away.”

Kate asked to speak to the store manager but was told she couldn’t due to the store’s new social distancing rules. Instead, she was forced to leave her anxious son in her car in the parking lot while she quickly finished her shopping. She left the store feeling ashamed and outraged about the incident. 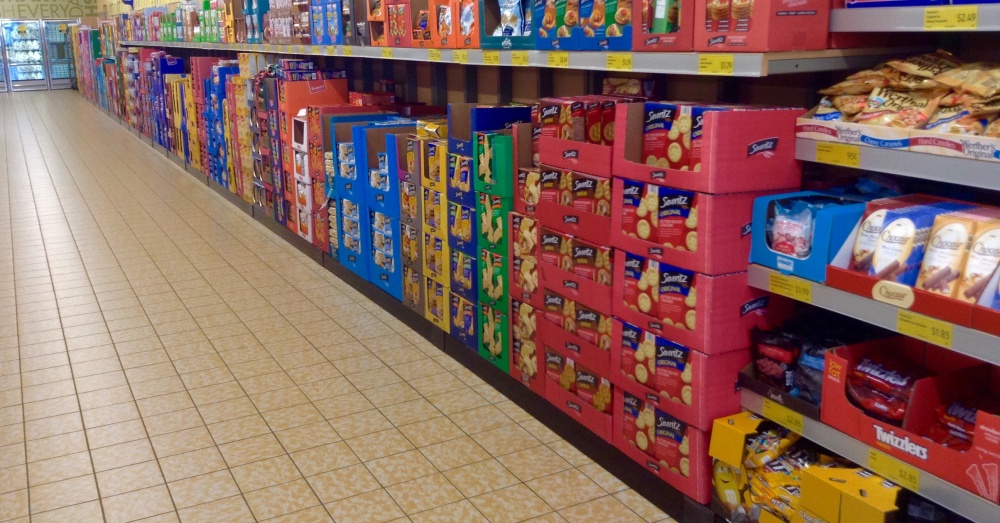 Since the episode, Kate says Declan has been nervous to leave the house and embarrassed about his disorder. Nobody deserves to feel like this about any condition they may have!

“I feel so angry and upset about the whole thing,” says Kate. “Declan told me he now feels like an outcast and he is refusing to go out again all because he wasn’t allowed into the shop with me, his carer. It really has affected him. He hadn’t wanted to leave the house for weeks and as soon as he does something like this happens.”

Aldi has since apologized for turning Declan away and not allowing him to shop with his mother. They’ve reiterated that although they encourage people to shop alone if possible, they do allow families to shop together “where necessary.”

Family Of Autistic Boy Hit With “Behavior Management Fee” From Dentist After Appointment: Click “Next” below!