When Diane Ignacio sent her nonverbal autistic son to live in a group home in Billerica, Massachusetts, she thought she was doing what would be best for him. The home was owned by the Guild for Human Services in Concord, and she knew her son would have round-the-clock care and supervision, as well as transportation to his school and a quality education.

However, Diane got a rude awakening when she was informed by the school that a female employee of the care home who was supposed to be supervising 20-year-old Dylan was found asleep in his bed with him on Sunday, March 10th, at around 8:30 p.m. 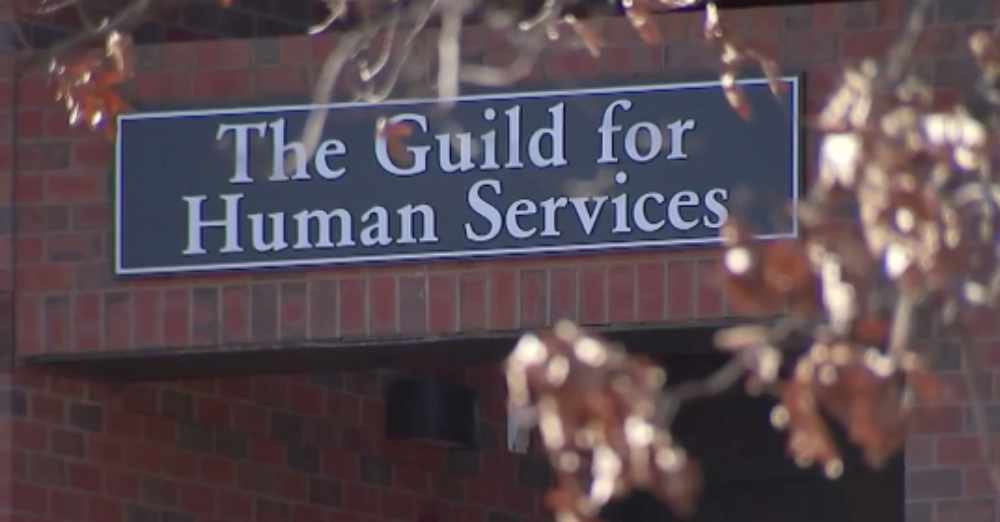 The worker was asleep, while Dylan was lying in bed awake. Both the worker and Dylan were reported to be fully clothed with the lights on in the hallway outside and the door to the room open. However, the employee’s actions are still in violation of company policies, as workers are never permitted to sleep on the job, nor should they invade students’ privacy by getting into their beds or other personal spaces.

Diane says, at the very least, her son was not being properly supervised and could have escaped from the home, putting himself in grave danger if he wandered into the road or out into the trees surrounding the home. 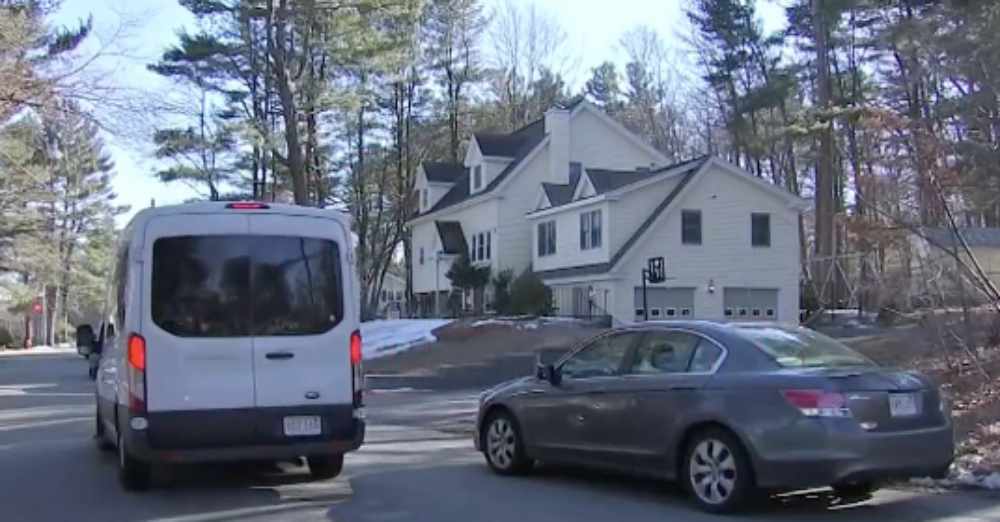 “It does worry me, and it keeps me up at night,” she says. “I have to entrust my son being cared for by the school, and then when things like this happen, I don’t feel he’s safe there.” 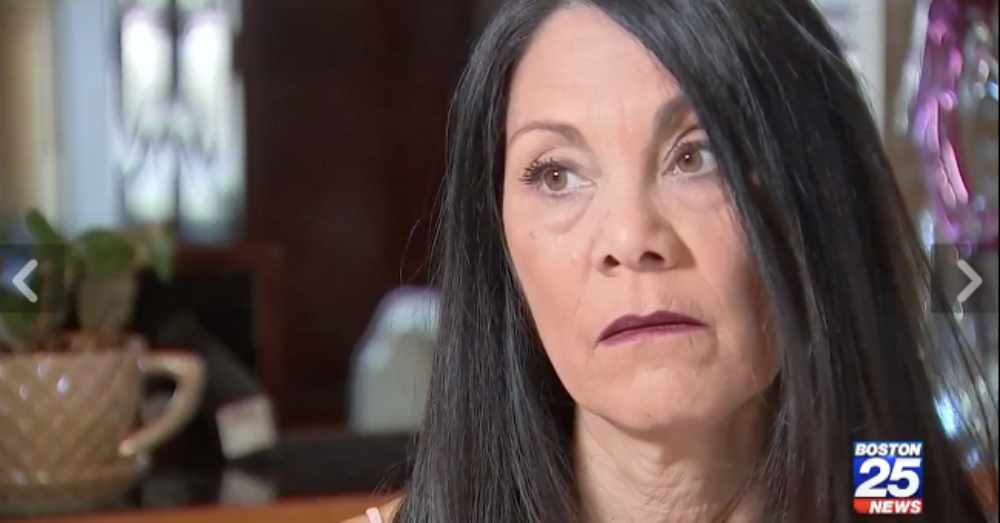 Following the event, Dylan underwent a preliminary exam and blood work, which did not show any signs that he’d been sexually assaulted. However, further testing may be necessary to help determine whether the group home employee was guilty of more than just sleeping in the young man’s bed.

The worst part, Diane says, is that her son is nonverbal and unable to communicate whether or not he’s been hurt or inappropriately touched by any of the people who are supposed to be taking care of him. 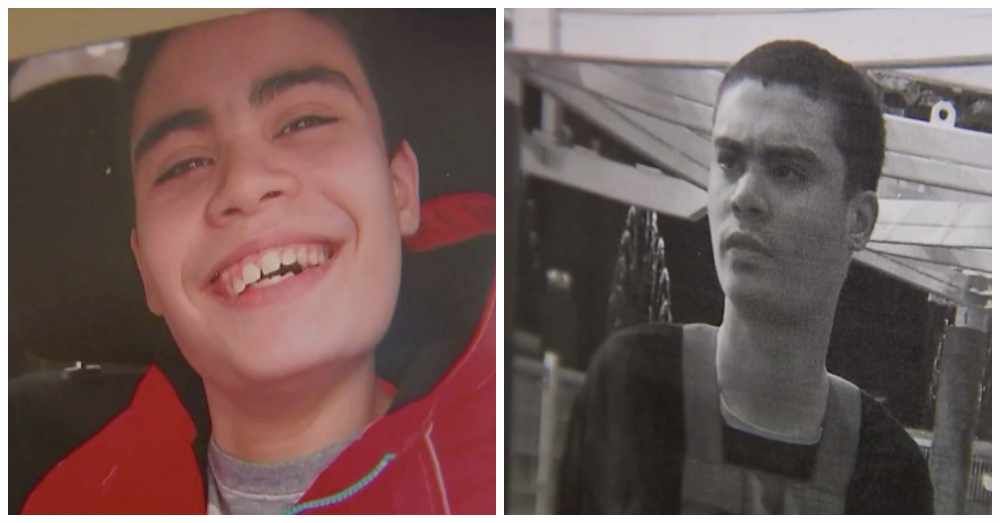 “That’s a mom’s worst nightmare that someone hurt your child,” says Diane. “Especially a defenseless child that can’t tell you and verbalize that they were hurt by somebody.”

The care home has sent out a letter to parents explaining the situation and informing them that the worker was removed from the situation and has since been fired. No charges have been made against her as of yet.

School Staff Mistakenly Leaves “Abusive” Voicemail About Autistic Student On His Mother’s Phone: Click “Next” below!