After their three-year-old son wandered away from caregivers during a special event at daycare, these Missouri parents are demanding answers.

Grayson is an adorable little boy who has autism. He’s nonverbal, and so can’t communicate clearly with his parents, Mike Queener and Danielle Mankunas, about what happens during daycare when they aren’t around. His parents had been sending him to Parkton Child Care Center for almost a year when something happened that broke their trust in the facility.

On Friday, September 27th, the daycare held an event with a bounce house and petting zoo. It sounds like a fun event, but according to Grayson’s parents, they weren’t told ahead of time that the event was going to be happening.

“I was not aware, as many parents were not aware there was going to be two bounce houses and a petting zoo there between the school property/church. (Technically off school property and not enclosed),” Mankunas wrote in a Facebook post. “Apparently they had posted a flyer but many of us did not see and no one signed waivers/permission slips.” 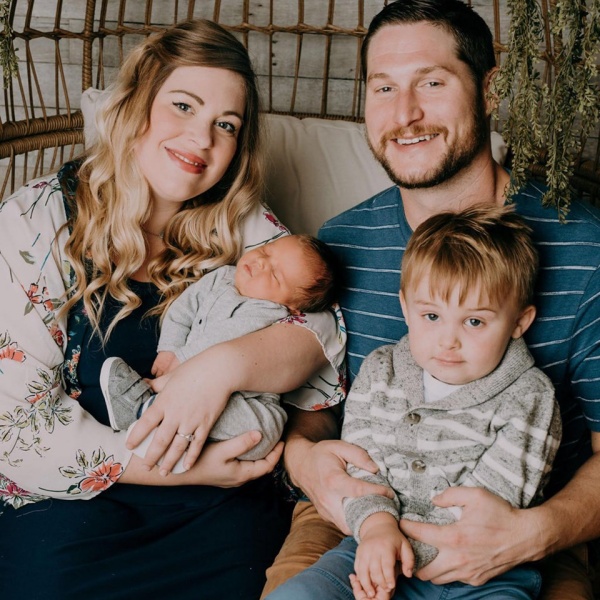 When Grayson’s parents picked him up the Friday the bounce house event was held, they noticed Grayson “wasn’t himself.” However, none of the staff said anything to them. It wasn’t until the following Monday that they found out why Grayson seemed off. And even then, they weren’t given a true version of what happened.

“‘Your child got away but it wasn’t that big of a deal’ was kind of how they played it,” Queener said. 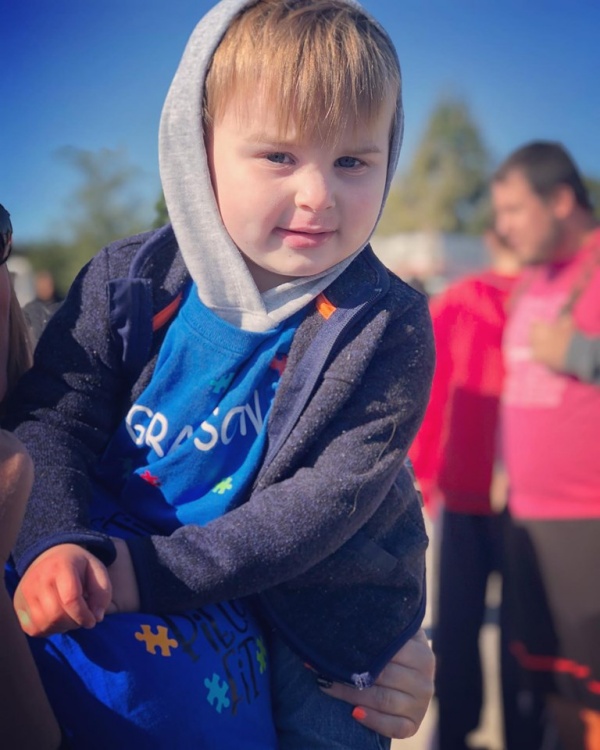 When Mankunas arrived at the daycare the following Monday to pick Grayson up, the director of the daycare sat down with Mankunas in her office. She told her that Grayson has escaped the bounce house on Friday and had wandered into an adjacent parking lot a few feet away, unsupervised. He wasn’t gone longer than two minutes before he was returned safely by a “volunteer.”

“She said a “volunteer grandma” or church person brought him back,” Mankunas wrote. “She said the state was contacted by her or someone and they want to speak with us. She couldn’t give me the name of the volunteer and said she didn’t know who brought him back. I said I don’t understand how you don’t know this person. She then proceeded to act like she lost the sticky note with the name and number from state, asking if I really wanted to call them…” 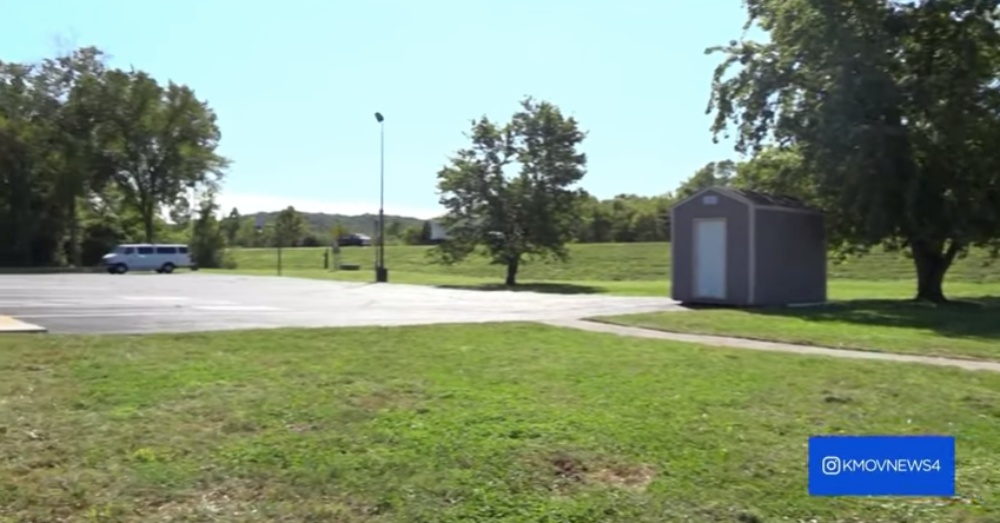 Mankunas was upset and assured the director that she did want to call the State, and got the information she needed.

“This event could have been waaaaay worse,” Mankunas wrote after she found out about the daycare’s version of the incident — before she know the whole truth. “The highway is there, the woods, Walgreens….. a creepo could have been watching these kids in the distance. They know of Grayson’s disability and still this happened without us knowing till now, no reports made nothing…. I am so sick to my stomach over this. My poor baby.”

But Grayson was in a situation far more dangerous than Mankunas and Queener knew at the time. 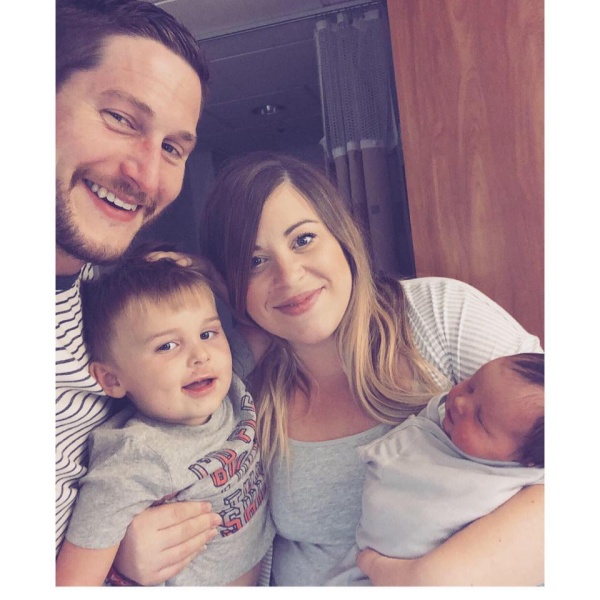 She and her husband got in contact with the state, and they came to their house to get their statements. That’s when they found out what had really happened.

A passing car on the highway had spotted Grayson about 50 yards from the bounce house (not a few feet away in the parking lot). He was walking up the grassy ravine towards the highway. The Good Samaritan pulled over and brought Grayson back to staff near the bounce house. She then asked to speak to the director, but was brushed off. So she contacted the state as well as DFS on her own. 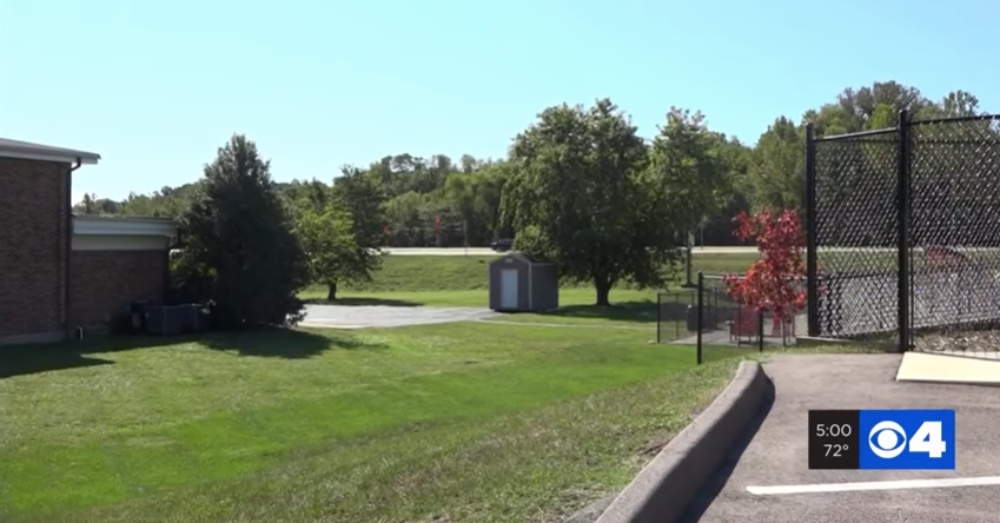 Grayson’s parents were shocked and furious. Not only had the daycare neglected their child and put him in danger, but they had then lied about it.

Something far worse could have happened to Grayson had a Good Samaritan not stopped for him.

“Two feet walking into the parking lot is one thing, but being up closer to the highway near the ravine just broke my heart,” Mankunas said. 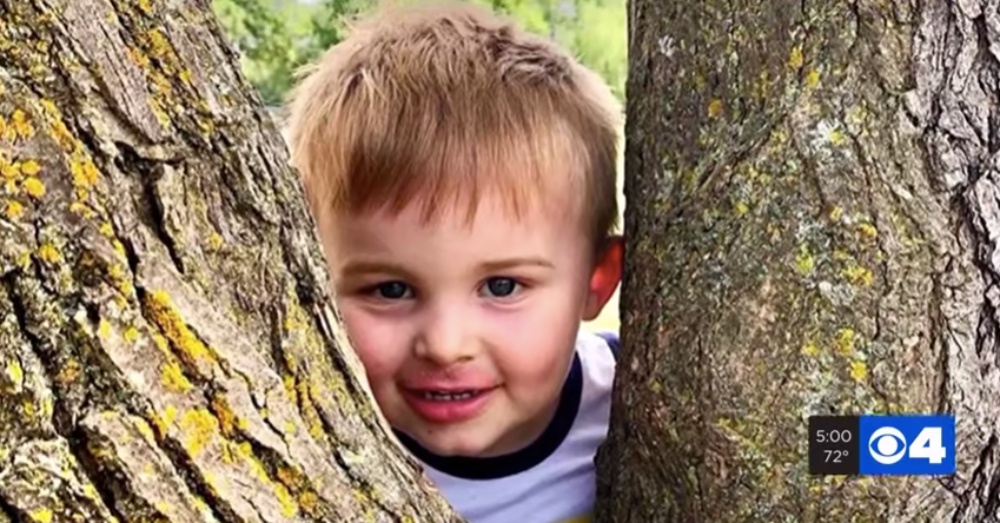 Grayson was pulled from the daycare immediately. State officials say they are investigating the matter.

Hear more from Grayson’s parents in this video.