World-Renowned Autism Advocate Temple Grandin Has Accomplished So Much

Doctor Temple Grandin is one of the world’s most well-known and respected individuals with autism. This incredible woman, a Professor of Animal Sciences at Colorado State University, has worked hard to advocate for autism. She is also well-known for her revolutionary work in the meat production industry, which gave us a more ethical way to handle livestock.

Parents of children with autism go to her for advice and insight. People read the six books she has written.

For the impact she has imparted on this world, it’s really no surprise—but still an incredible honor—that Temple Grandin was inducted into the National Women’s Hall of Fame. It is an honor that has been given to a host of amazing women over history, including Susan B. Anthony, Eleanor Roosevelt, and Rosa Parks. 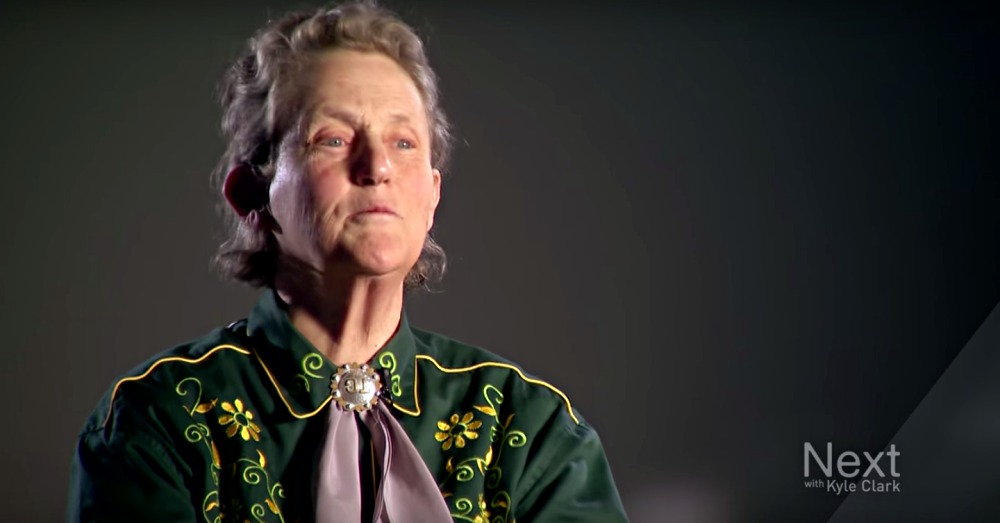 Temple Grandin is an especially notable person because her accomplishments did not exist in a vacuum. The field she entered was very male-dominated at the time; the only women involved with meat production back then were secretaries, she said. For that reason, she faced harassment and sexism. Yet due to her determination and drive to prove she could make it in the field, she did just that. 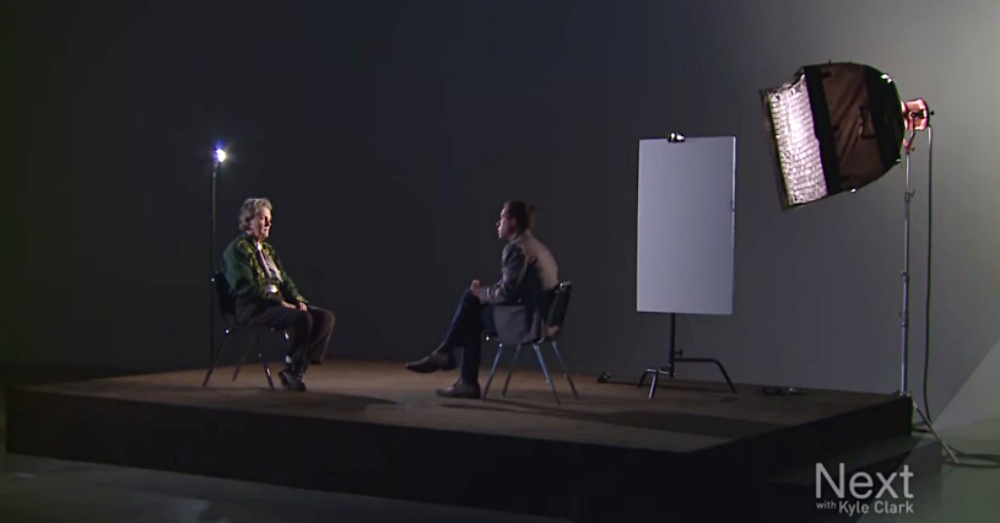 For more information on Temple Grandin and the news of her induction into the National Women’s Hall of Fame, check out this video interview.