A common struggle among people with autism is determining how others feel based on their facial expressions. The current go-to solution? Memorization; during ABA therapy, children might be presented with various facial expressions on flashcards and be asked to determine which emotion corresponds to each one. The problem is that therapy like this is costly and may not be applied very consistently.

The potential new solution? A product that failed to take off commercially but caught the interest of scientists: Google Glass. 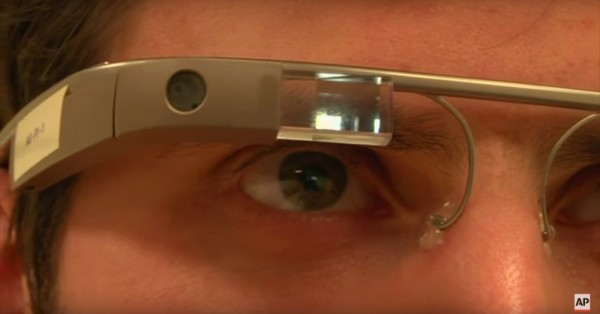 Google Glass is a computerized headset. It possesses a camera with a little computer display above the right eye.

Researchers at Stanford University wondered if this device would be able to help kids with autism recognize facial expressions. So they created a special software and, with the provision of almost 35 Glasses from Google, are testing it through a study of 100 children (don’t worry about bias, though; Google isn’t directly involved in the study). It’s called the Autism Glass Project.

Here’s how it works. A child wears the “autism glass” for three, 20-minute periods per day. During this time, they interact with people, such as family, in a natural environment. The device detects people’s facial expressions and shows the emotion they are portraying—either in words or emojis—on the little display. It can also quiz users on interpreting emotions. 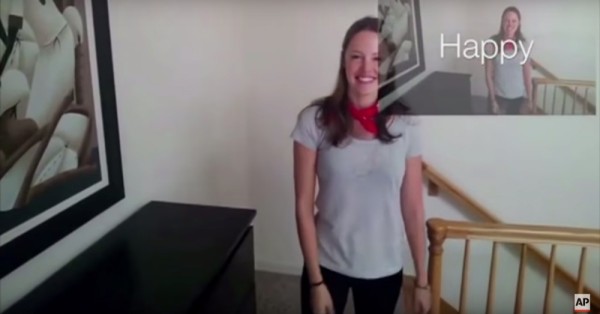 The software is connected to a smart phone and records the child’s interactions. That way, parents and researchers can later see what a child did during their 20 minutes of practice.

In theory, this technology could help children regularly practice reading facial expressions in the home. Perhaps that’s why it could teach children faster. If the results show it works, this software may become commercially available within a few years.

This isn’t the only piece of technology that has strived to help people on the spectrum. Over the years, many apps and programs have been developed to make life easier and safer for this population—from apps that help locate wandering children to those that allow nonspeaking individuals to communicate.

Learn the touching story of how an iPad helped one teen on the spectrum find his voice!