Girl With Autism Slips Away From School

Joe Nance was on his way to pick up his children from school when he looked to his left and saw that his six-year-old daughter was already coming up the driveway. His daughter Cecilia is in first grade and has autism, and she was supposed to still be in school. 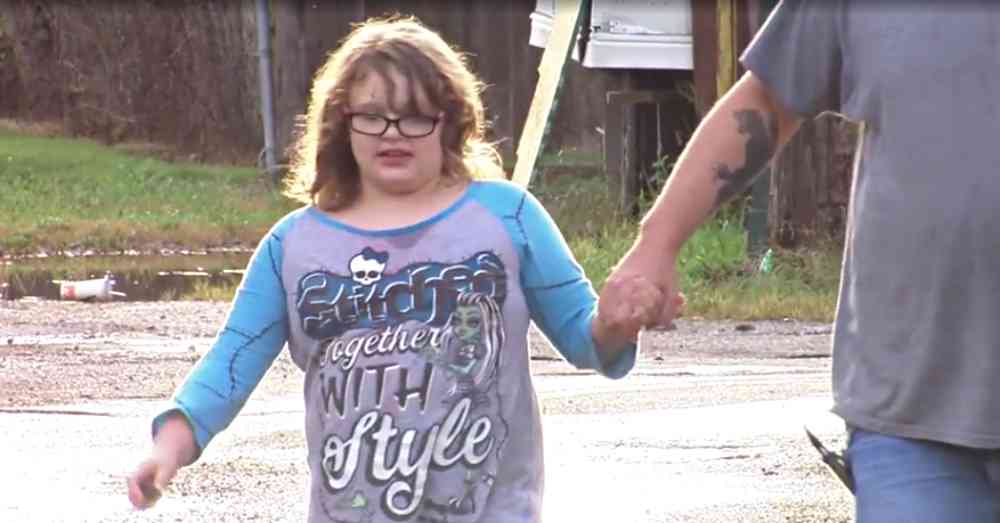 “At first, I didn’t think it was her and then I looked again. I was like, ‘That’s my daughter,’ and then instantly, it brought tears to my eyes, because how did my daughter get home when she’s supposed to be in school?” Nance told 10TV. 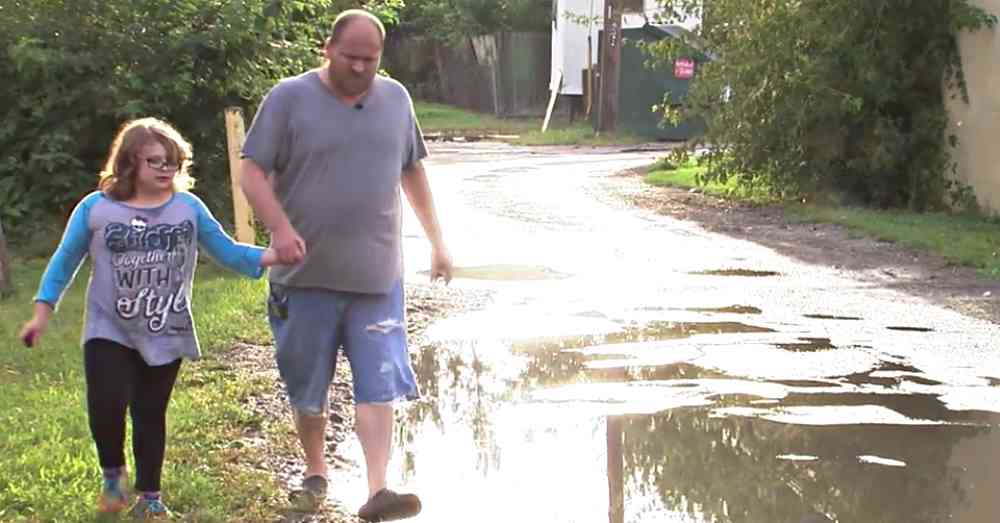 The worried father went straight to the school to find out what happened, but no one seemed to know exactly how Cecilia had wandered off. Cecilia’s teacher said that the girl had gone to the bathroom and then never came back. School staff thought she had gone to a therapy appointment.

Cecilia’s house is about seven-tenths of a mile from the school, though it’s not clear what route she took. The six-year-old would have had to cross a road with four lane of traffic in order to get home. Cecilia’s parents were scared, and they were frustrated that the school had lost track of their daughter—again. Last year, teachers lost track of Cecilia twice, though she never made it off campus until recently. 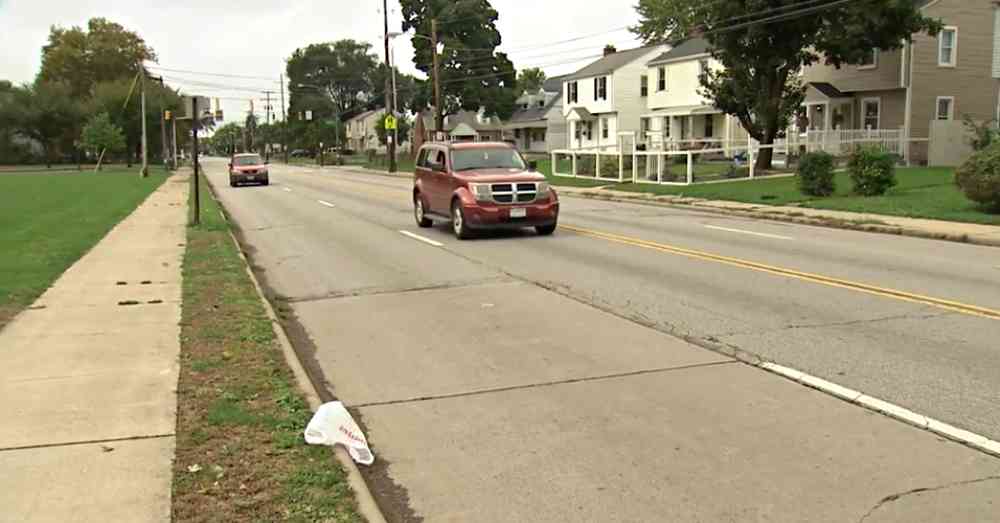 “They keep losing her. She’s obviously a smart little girl. She got herself home, but that’s not the point. My daughter is crossing Mound Street and nobody cares,” Cecilia’s mother, Jamie Nance, told 10TV.

School security cameras showed that Cecilia left her classroom at 2:56pm. Her father saw her arrive at home at 3:21pm. 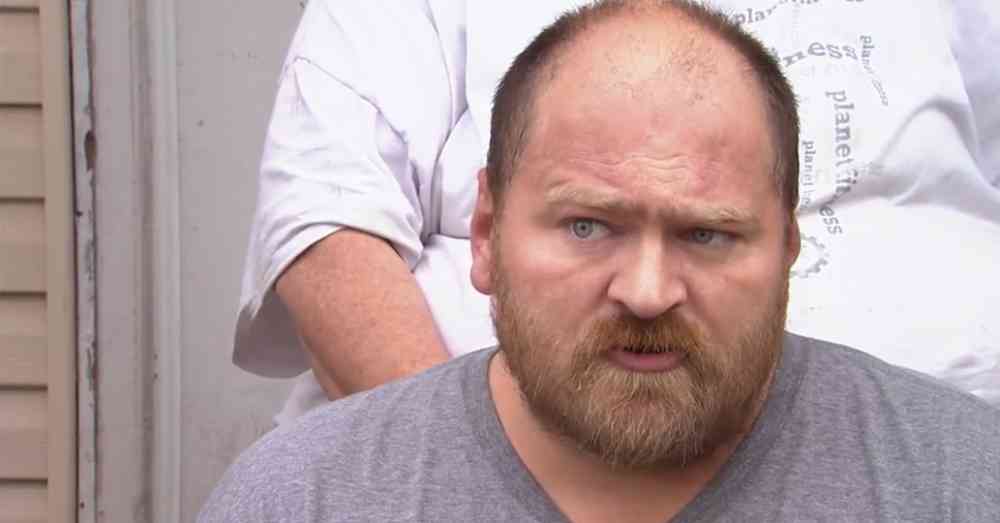 A spokesperson from Columbus City Schools said that the district will be meeting with Cecilia’s parents and taking extra steps in the future to make sure Cecilia stays safe and in school.

Watch the full story below!

How to make friends with a person with autism: Click “Next” below!