Faith Endsley was three years old when she was diagnosed with autism. But what was already a painfully difficult diagnosis was made even harder for Faith’s mother, Christie Endsley, by her doctor’s gross misunderstanding of the disorder.

“The worst thing he said to me—and I’ll never forget it,” says Christie, “is he said she’ll never have any empathy or sympathy. He said she could be another Jeffrey Dahmer.” 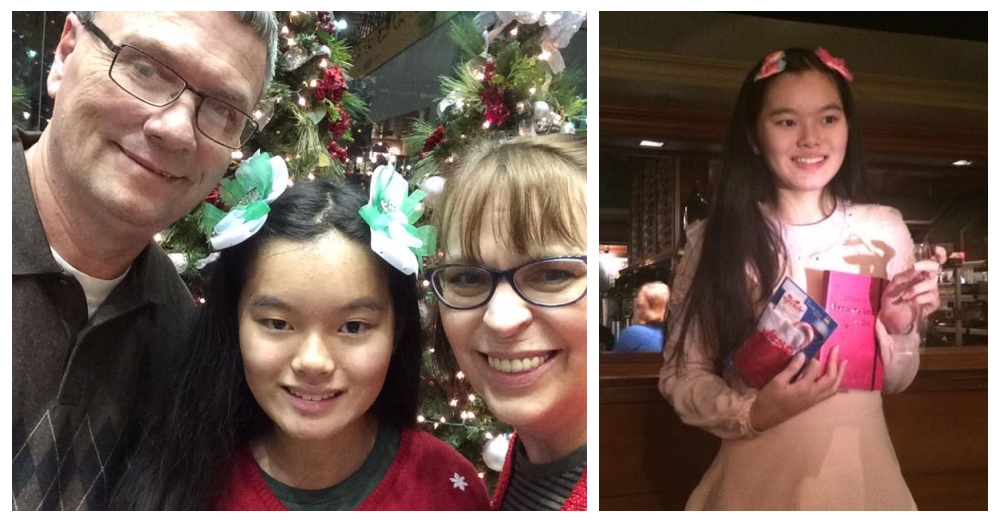 Heartbroken but unwilling to give up on her daughter, Christie took Faith home and began to seek intervention. And with the support of her therapists, parents, teachers, friends, and more, Faith began to flourish.

The road has been a difficult one for Faith, who struggles with anxiety and communication issues and is prone to meltdowns because of them. However, she’s leaps and bounds ahead of where anybody believed she could be just a few short years ago. 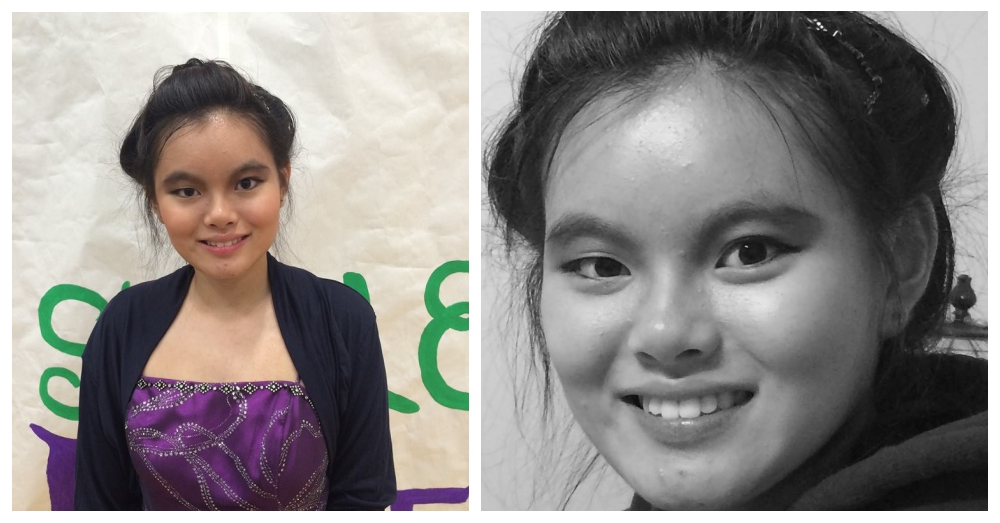 “I have not seen this kind of dramatic change or improvement in any student probably ever,” case manager Harvey Marken says.

Now Faith is a senior at Staley High School and is excelling with a 3.8 GPA. In her spare time, she enjoys Girl Scouts activities and has completed upwards of 600 hours of community service in one year. And she’s just won the highest honor a girl scout can earn—the Gold Award. 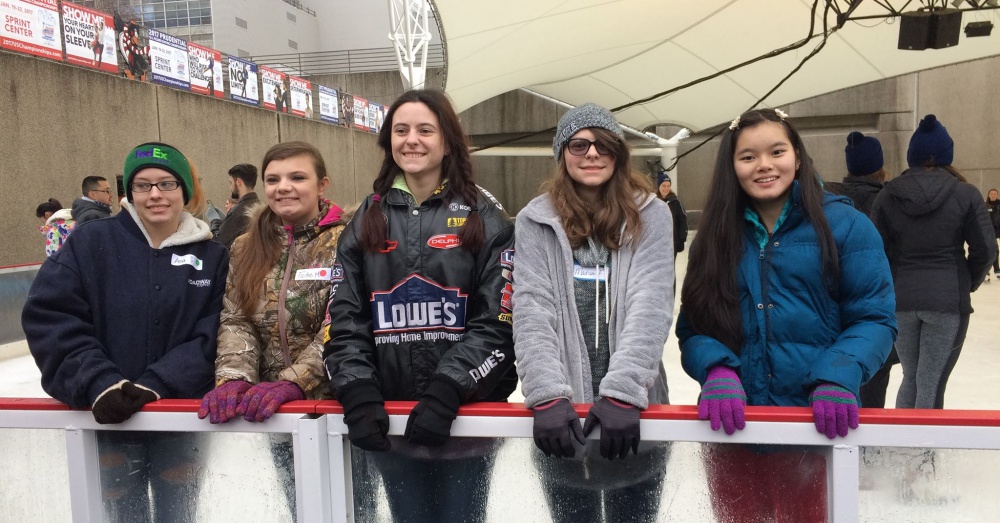 The Girl Scouts Gold Award challenges scouts to change the world for the better in some way. Its completion requires a seven-step project that solves a community problem, both for the short-term and the long-term. Scouts who put together a Gold Award project distinguish themselves as problem-solvers and leaders and gain valuable skills that often translate to other successes later in life. Winners of the award are even eligible for college scholarships. 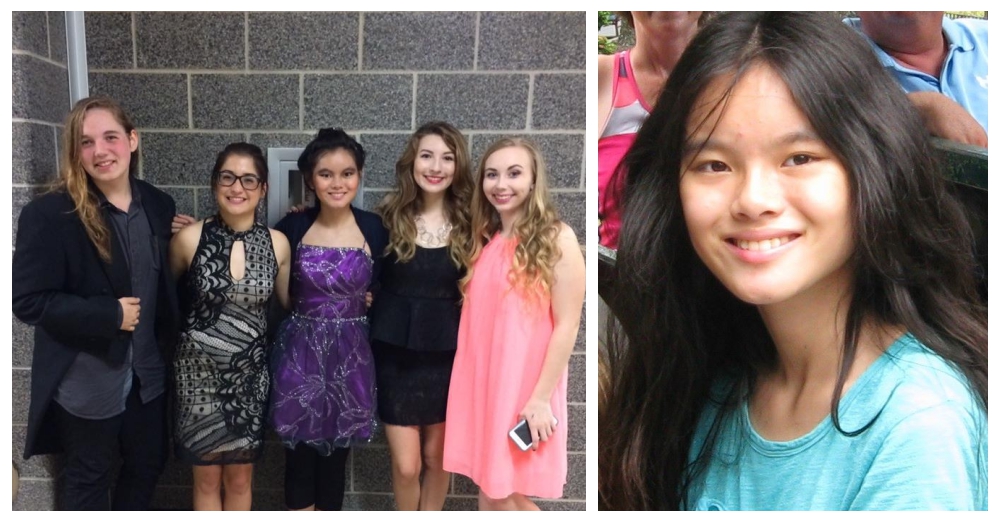 Faith’s inspiration for her seven-step project came from her participation in a program called Girl’s Night Out. The program pairs girls with autism with a mentor to teach them social skills in a non-judgemental and safe environment. But when the program ended, Faith wondered how she could keep the connections between girls with autism and their mentors. So she developed Girls Night Out Connections, a program in which girls fill out personality profiles and get matched with other girls, leading to life-long friendships.

After graduation, Faith continues to continue studying and eventually become a laboratory technologist. The Autism Site wishes her the very best; we know she’ll do great things with her life!

Autistic Boy Only Likes One Table at One Restaurant, So Staff Makes Him a Special Sign: Click “Next” below!