Being a parent is an incredible experience. The moment you first meet your child — whether biological or adopted — your whole world changes. It’s truly a beautiful thing.

There are roughly 251 lives brought into this world every minute, and every single one of them is deserving of love. But when you have a child, your baby seems like the most special and the most beautiful, right?

Little Vincint doesn’t know it yet, but he is one very special and stunning success story. His mom and dad went through a lot to have him, and he was born against some incredible odds.

The one year old has paved the way for other children to be born to women who didn’t think they could become mothers.

It’s all thanks to the first ever successful womb transplant. 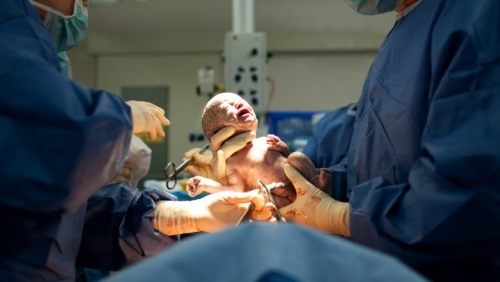 Motherhood didn’t seem like it would be in the cards for Malin Stenberg, a 37 year old from Sweden. When she was just 15 years old,, Stenberg discovered she had Mayer-Rokitansky-Küster-Hauser (MRks). It’s a condition that typically occurs in females, and it causes the vagina and uterus to be underdeveloped.

When she found out she wouldn’t ever become a mother, Stenberg was devastated. 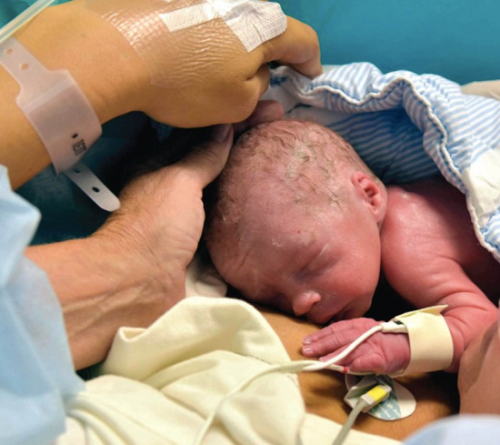 “I wasn’t ready to hear it; I couldn’t take it in,” she said. “I thought that this means that I’ll never be able to carry a child of my own – but that is what women are made for. It felt so unfair. I loved kids and babies, and I wanted to know what I had done to deserve this. I felt so alone.”

She had no choice but to accept this tough news as she moved through adulthood. Motherhood likely wouldn’t be in her future unless she adopted, and she tried to make peace with that. 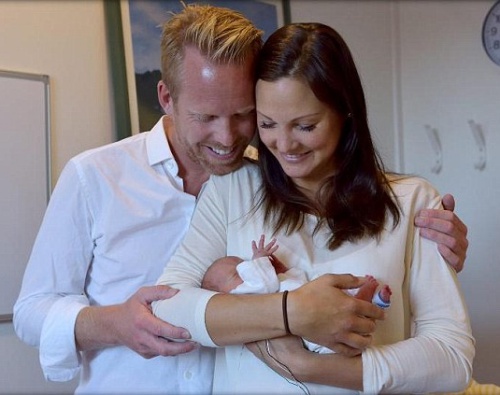 Everything changed, though, when she met 40-year-old Claes Nilsson, who is a competitive golfer. Nilsson wanted to become a father, and wanted to do everything they could to make that happen. So they researched alternative birth methods.

They initially focused on surrogacy and adoption. But then they learned about a new method that was still in the experimental phase… 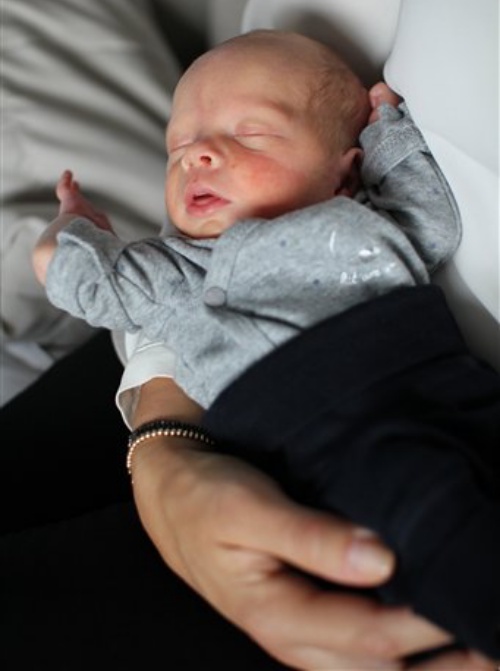 After discussing it further, Stenberg signed up to participate in the exciting experiment, which was being led at Gothenburg University in Sweden. There were nine women involved in the project. All were given a womb from another living woman who no longer needed her womb.

This sounds like something out of a movie, but it’s very real. Most of the women received the womb of their mother.

Stenberg, however, received her godmother’s womb.

“She’s incredible,” Stenberg said. “She’s made a great contribution to other people in taking this step to be a donor without any payments or anything: just good will.” 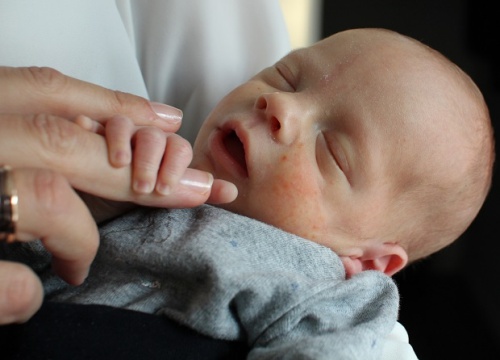 Previous attempts at womb transplants in other women had been unsuccessful, and there was a great amount of risk involved to undergo the procedure. It was still an experiment, after all.

But Stenberg’s womb transplant was a smashing success. After the transplant, she underwent IVF to help her concieve — and she became pregnant on the first try!

Still, throughout her pregnancy, Stenberg and Nilsson tried to be realistic and tried their best not to get their hopes up. 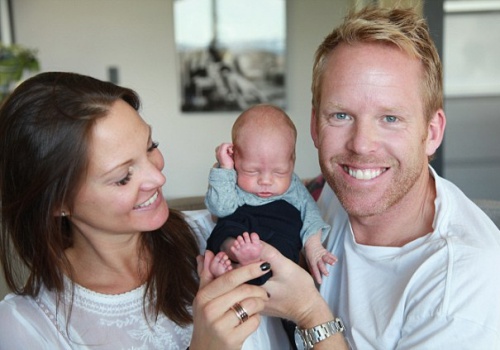 Vincint was born two months premature — but he was healthy. Now that the little boy is one year old, he’s doing great.

“Today it feels like we went from nothing at all to having this wonderful boy,” Stenberg said. “It’s more than 100 percent. We are more than happy with this. I couldn’t wish for more.”

After she gave birth, Stenberg’s donated womb was removed; doctors thought another pregnancy would be dangerous for her and another child. But she and her husband are thrilled and grateful to have Vincint in their lives. 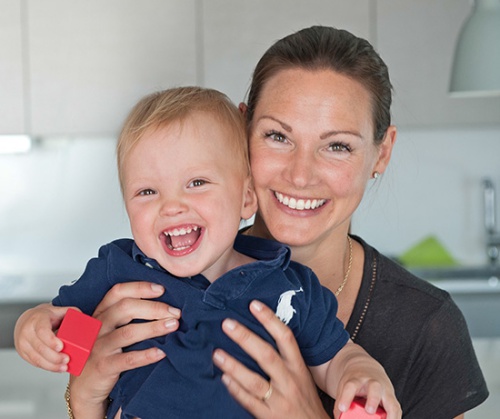 Since Vincint’s birthday, four other babies have been welcomed into this world from transplanted wombs. And Sweden isn’t the only place experimenting with this procedure; other countries are following suit. This gives so much hope to people who are otherwise unable to have children.

Technology is truly incredible, and is constantly improving. Medical breakthroughs happen every year. Hopefully other women like Stenberg will be able to see their dreams come true in the future.