It’s safe to say that the world gets its fair share of bad news on a regular basis — so much so that we’re sometimes hungry for more uplifting stories.

So McDonald’s is here to serve up a refreshing story.

Down syndrome is the most common chromosomal disorder, and is marked by cognitive delays as well as specific physical traits though not always.

The struggles that those with Down Syndrome may go through can be daunting. However, one man with the disorder refused to let the disorder set his limitations for him. 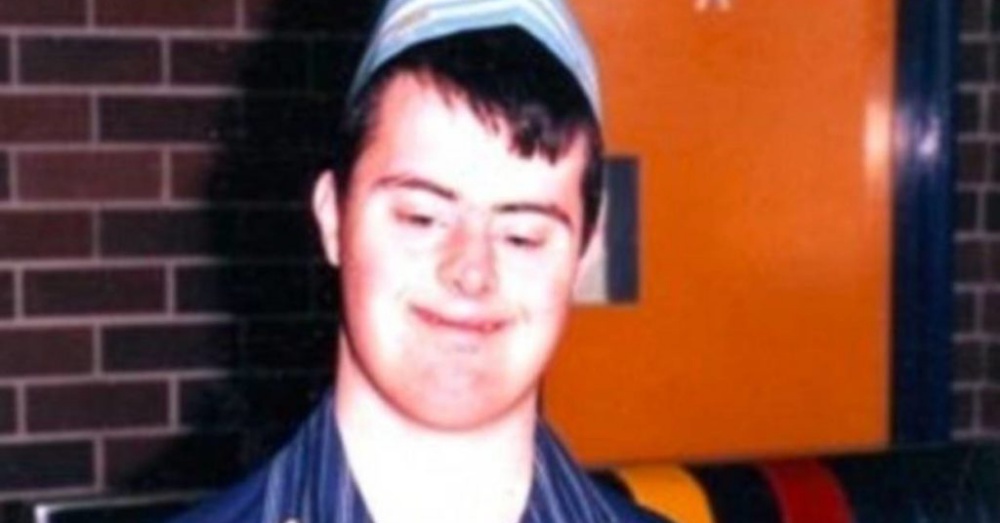 Russell O’Grady is a special guy who never let other’s judgement define who he was. He didn’t let the haters get to him. Because of his attitude and drive, he has become an inspiration to many, simply by putting on a uniform and going to work every day. 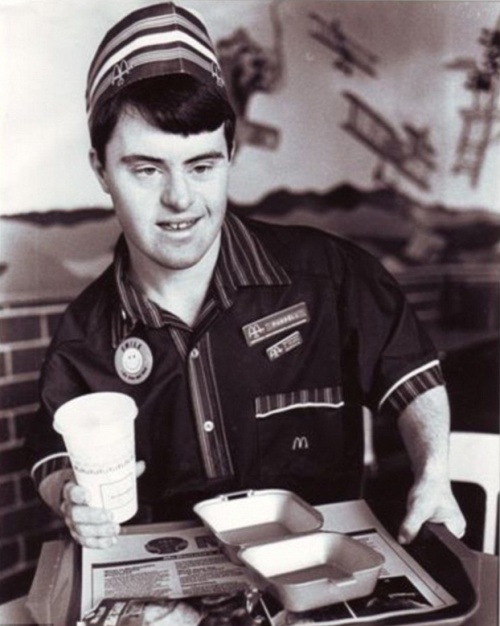 O’Grady began his career at McDonald’s in 1986. At the time, many businesses in Sydney did not employ workers with disabilities.

O’Grady aimed to change that.

He wanted to remove the stigma that persists around people with special needs. The idea that they have nothing to contribute is blatantly wrong. 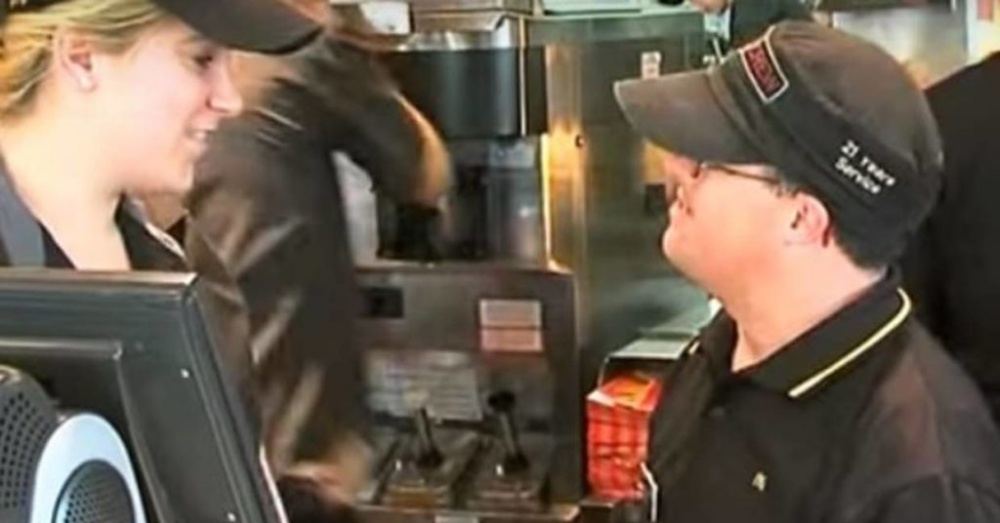 O’Grady started working at the local McDonald’s when he was 18 — and held the job for the next 32 years!

Now that he’s turning 50, he’s looking forward to taking the next step in his life. He’s served people with a smile for over three decades, and now he’s passing the torch to someone else.

Kudos to McDonald’s for hiring him without any prior work experience. 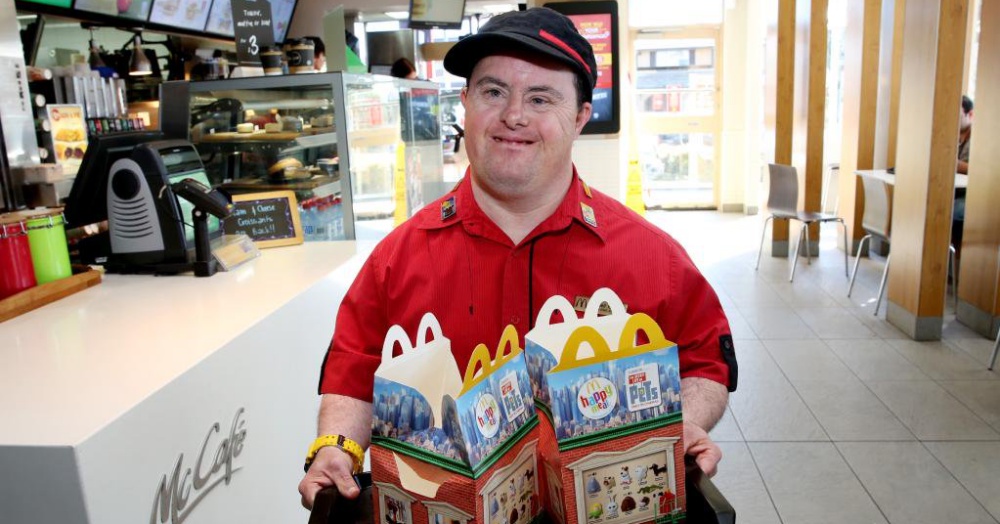 O’Grady is a kind, compassionate individual. His friendly nature is immediately obvious to anyone who spends time with him. Every customer who took the time to talk to him was enriched by the experience. In fact, he was a customer favorite.

He was also one of the best workers his restaurant had, and his fellow staff members are sad to see him go. 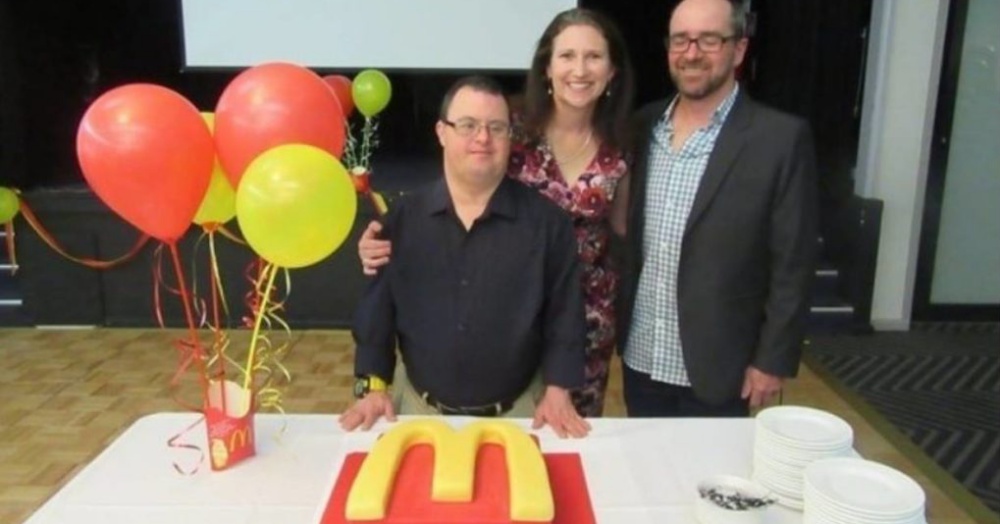 O’Grady was helped along in his job search by a company called JobSupport. They place employees in various jobs through Melbourne and Sydney.

Watch the video below to learn more about O’Grady and the company who helped place him.