An increasing number of people aged 22 to 44 years old have been heading to hospitals across the country due to temporary blindness. The blindness typically lasts between 2 and 15 minutes.

Their doctors have run countless tests, performed heart checks, and put their patients through MRI scans. But it wasn’t until they looked at their patients’ behaviors that they made a startling observation…

Excessive phone usage in darkness has been linked to temporary blindness. The damage can even lead to permanent blindness — yet some people refuse to believe it.

Plenty of us are guilty of scrolling through social media apps and playing games at night when we can’t sleep. 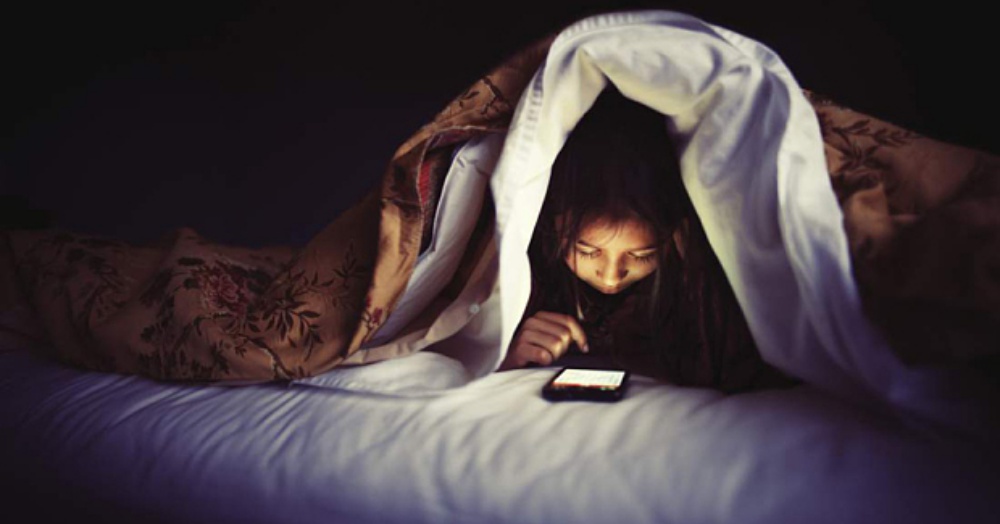 Research published in The New England Journal of Medicine explained why this phenomenon is happening. Think about how you are positioned when scrolling through your phone at night; you’re likely lying on one side, right? This causes one eye to work much harder then the other while focusing on that addicting lit-up screen — and that is what can lead to temporary blindness.

That’s because while one eye is adjusting to the bright light of the screen, the other is adjusting to darkness. Once we drift off to sleep, the brain is confused because of this major discrepancy, and can’t distinguish between daytime and nighttime. 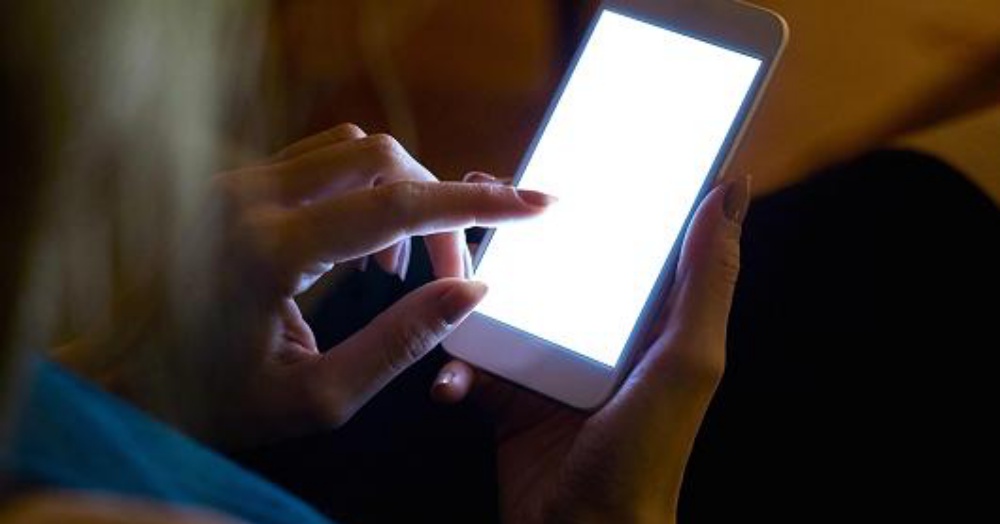 This confusion is no small matter. In addition to leading to temporary blindness, it can also lead to lasting damage and even permanent blindness.

As our usage of cell phones increases and in turn, our exposure to LED light increases, our eyes are absorbing more light than ever before. 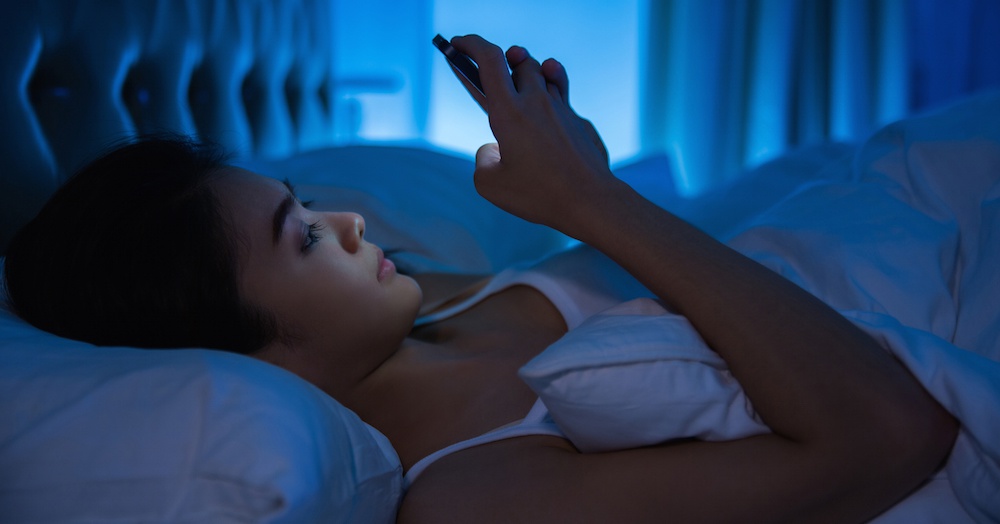 Smartphones are still relatively new, so studies are sparse on the link between temporary blindness and LED lights.

However, researchers at Harvard are uncovering links between cell phone light and a range of other illnesses, like obesity, diabetes, heart disease, and cancer.