A recently published study from the University of Missouri School of Medicine has discovered a link I can’t believe I hadn’t thought of before. The reason so many people with autism experience gastrointestinal problems such as constipation or abdominal pain may be due to stress.

The study gathered together 120 kids and teens on the spectrum. Researchers gave the kids’ parents a questionnaire evaluating gastrointestinal problems. It turned out that 51 of the kids did, indeed, suffer from these issues. 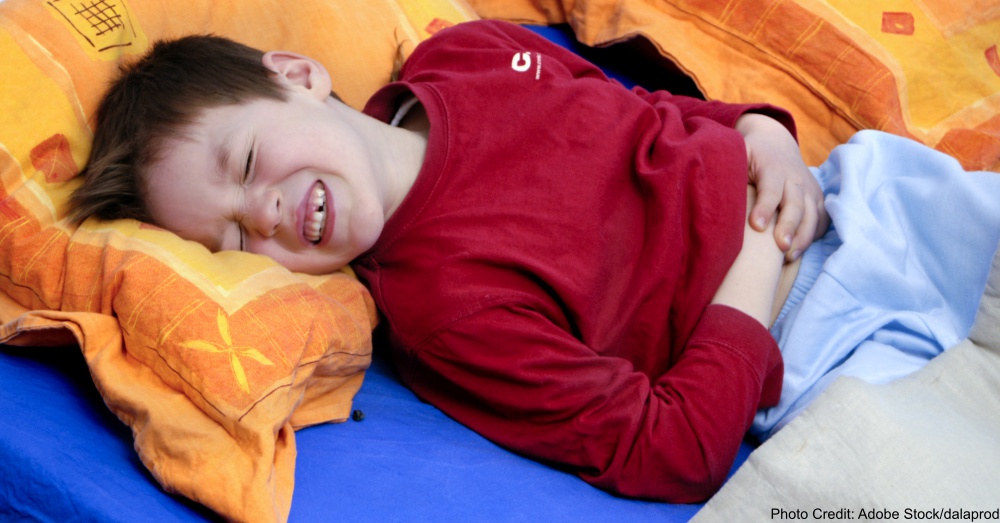 With that information under their belt, researchers gave the kids a 30-second stress test, taking saliva samples both before and afterward. They did this because they were looking for the hormone cortisol, which, during times of stress, suppresses inflammatory substances called cytokines. These cytokines have, in the past, been linked with autism symptoms, as well as gastric issues and stress. Researchers hypothesized that after cortisol levels came down, the cytokine levels would spike up.

This did not happen. However, they did see an increase in cortisol levels among those with reported gastrointestinal problems. 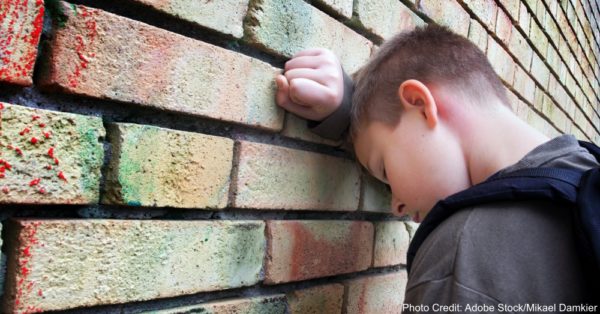 This makes so much sense, I’m surprised I didn’t think of it before. It’s well known that stress does some pretty nasty things to the digestive system, so it only makes sense that gastrointestinal problems in people with autism would be related to stress!