We at The Autism Site are sorry to say that the world has prematurely and tragically lost a beautiful soul; Ben Lawton, a 35-year-old autistic man with epilepsy from Walsall, England, passed away in October from unknown causes.

Mr. Lawton was a happy man who loved cranes and cared deeply about the people he got to know. His funeral procession was accompanied by three large cranes and one small crane from ABA Crane Hire, along with a company van carrying his coffin to Streetly Crematorium.

This makes sense, given Lawton’s love of cranes. But it’s the story of his relationship with ABA that made the gesture particularly heartfelt and touching. 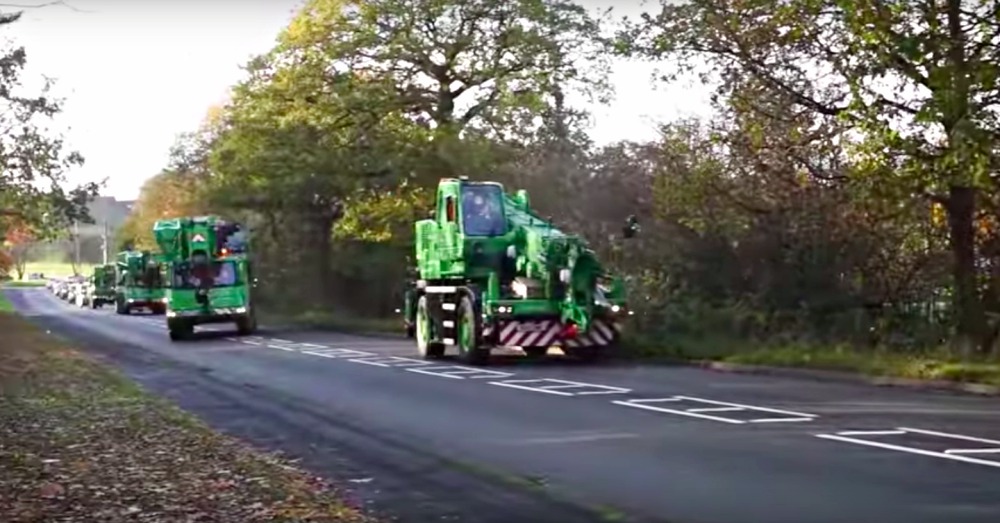 For 20 years, Mr. Lawton would wake up early in the morning and stand outside of ABA Crane Hire’s gates to greet the drivers as they left for the day, and he would also welcome them when they came back in the evening.

Needless to say, the workers at the company got to know him, and vice versa. Lawton knew everything about ABA—the cranes, the engine noises, and the drivers’ names. Due to safety protocol, he was never able to go through the gates and enter the property, but the ABA drivers all knew him and loved him, often pausing to chat or take him out for ice cream.

And when they heard about his death, they were devastated. Ben’s father, Steve, reports that they visited the family’s house and were all crying in the front room. 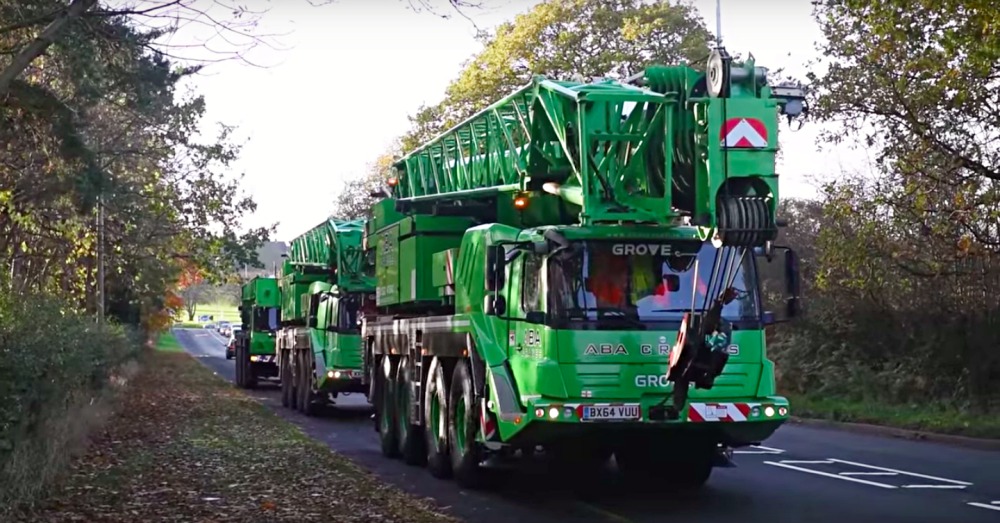 “I knew he used to go up to ABA but I wasn’t aware how strong the relationship was. I didn’t know how fond they were of Ben,” said Steve. “It blew me away really, it’s incredible.”

In addition to escorting his body to the crematorium, ABA employees also carried his casket in once they’d arrived.

It was an honor they were undoubtedly proud to fulfill.

“Ben would be at the gates every day without fail,” said ABA employee Simon Ward. “Every day he would stand outside the gates, waiting for cranes to come back in. He was always there, and now all of a sudden he’s not there. It’s really strange and quite sad….That’s why all of us want to do something to pay our respects to Ben.”

We at The Autism Site offer our sincerest condolences to Ben’s family, ABA, and all the people who knew and loved him. Our thoughts and prayers are with them during this difficult time.