Far too often, people with autism find themselves tricked by those who masquerade as “friends.” It is a horribly sad occurrence, especially when it leads to disastrous consequences. Some autistic people may find themselves in trouble with the law. Some may even end up with their lives at risk.

And recently, one autistic man found himself robbed of $600 after being tricked.

The 22-year-old victim from Rockville, Maryland, first encountered and befriended the suspect in August 2017. The two of them are believed to have met at the store where the autistic man works. The victim, according to his mother, is the type of person who is always in search of a new friend.

And sadly, the thief in question took advantage of that positive quality. 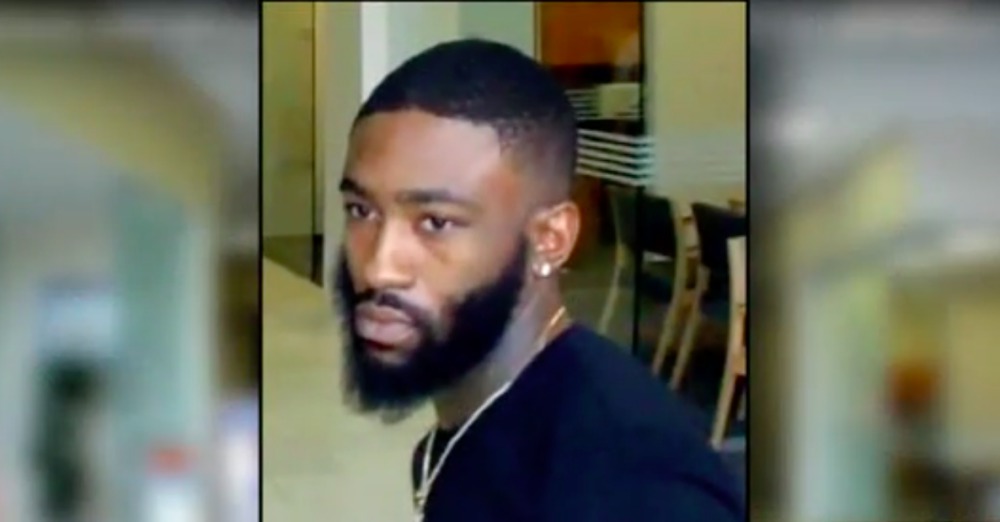 Fox 5: The suspect involved with the robbery

The suspect managed to gain the autistic man’s trust, and that was when he carried out his devious plan.

The suspect told the autistic man that he’d received a check but didn’t have a bank account of his own. He asked if he could deposit the check into the victim’s bank account.

However, that “check” he was cashing was totally fake. But he had gained possession of the autistic man’s bank account information, ATM card, and PIN. After depositing the fake check at the Navy Federal Credit Union, he went to an ATM and stole $600 from the victim’s bank account. 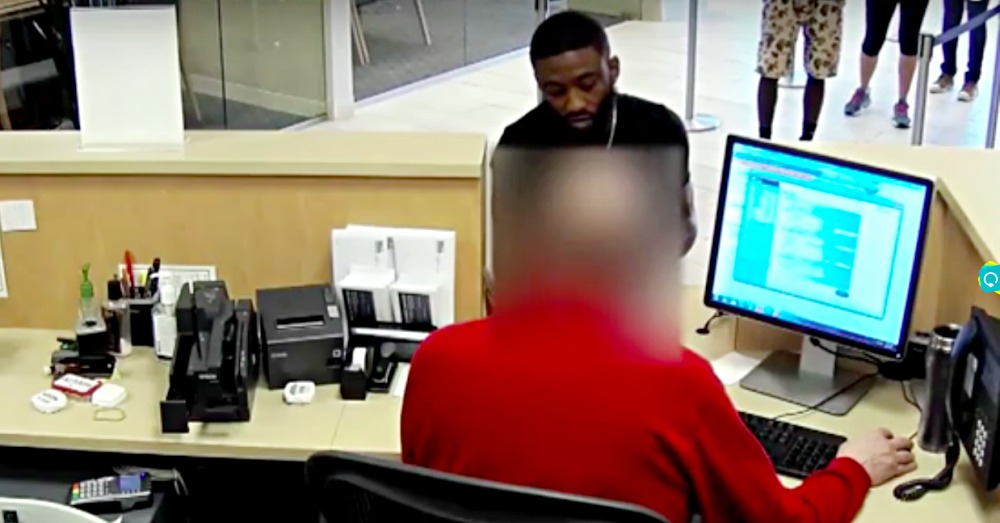 Fox 5: The thief stole $600 from the victim’s bank account after depositing a fake check.

But that wasn’t all. After stealing the $600 from the victim’s account, the swindler drove to another bank (with the victim, too!) and tried to pull the same scheme.

Luckily, however, security at this next bank was able to catch on to what was happening and stop the suspect from stealing any more money. The suspect took off, leaving the victim stranded at the bank.

At this point in time, the suspect is still at large, and the victim has yet to be reimbursed for the fraud that was committed against him. However, the Navy Federal Credit Union released a statement, saying that they were working with him on the case.

It is truly an unfortunate situation. We at The Autism Site hope the suspect is caught quickly and brought to justice. If you or anyone you know happens to have any information on the case, authorities ask that you call Crime Solvers of Montgomery County at 1-866-411-8477.

Learn more about this story in the video below!