Boy with Autism Found Wandering Down Middle of Freeway

There are two characteristics of autism that make for a deadly combination: a lack of a sense of danger and a propensity to wander. Far too many individuals on the spectrum lose their lives due to this.

That could have been the case for one young man with autism in Huntington Woods, Michigan. Fortunately, however, tragedy was evaded and the situation came to a close with a happy ending.

The anonymous student with autism was seen wandering down the freeway, I-696, on Tuesday afternoon. He walked/ran for about a quarter of a mile before police and bystanders managed to catch him and bring him to safety. 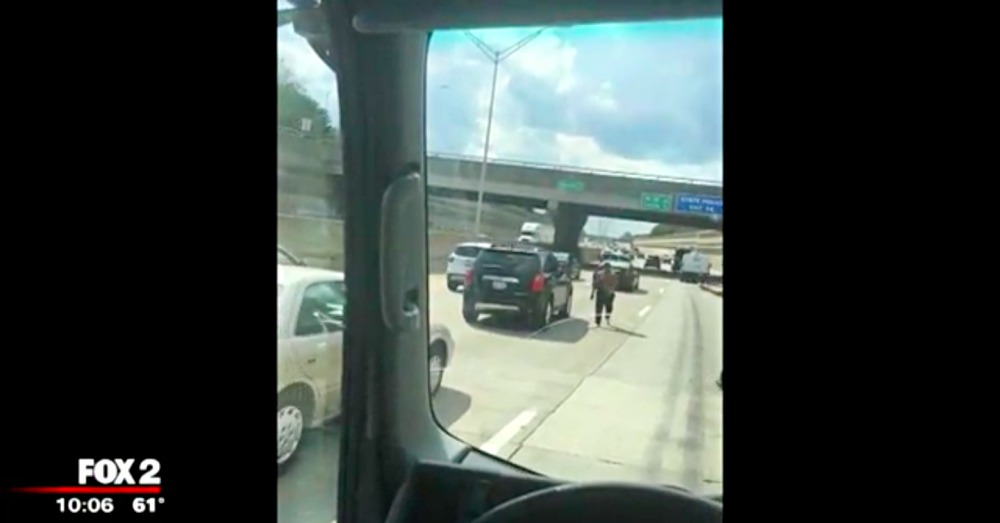 Fox 2: Boy with autism captured walking along the freeway.

But how did he get there in the first place? Where did he come from?

The answer is bizarre and unsettling. Allegedly, a school bus was transporting him home from a center-based program he attends. Somehow he got out of the harness that he wears for safety purposes and escaped the bus through the emergency exit. Investigation is ongoing to determine how this happened. 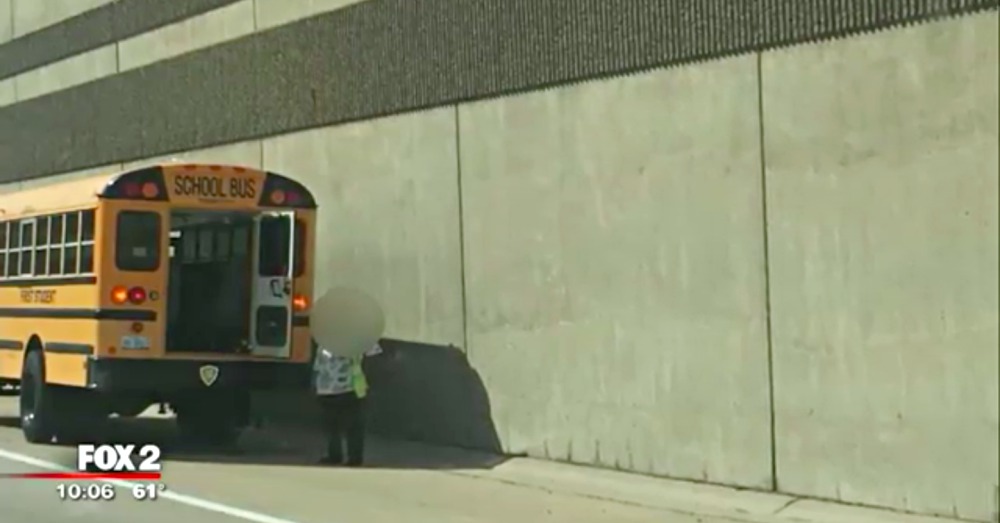 Fox 2: Somehow the student managed to escape the school bus through the emergency exit.

While the situation leading up to this heart-stopping event is still a mystery, we can rest assured that the boy is safe. After police peacefully and safely detained him, he was taken to a hospital nearby.

“I’m incredibly thankful, it’s such a dangerous situation,” said bystander Scott Maurer, who captured the incident in a video. “He’s a lucky kid to be honest.”

Learn more about the story in the video below!