Over the years, autism awareness, acceptance, and advocacy has increased in several different countries. Diagnosis is better and happens early, children on the spectrum are allowed a decent education, and evidence-based treatment is reasonably available. We are far from perfect and there is still progress to be made, but things are a far cry from what they used to be.

In France, this is a totally different story. Experts say that this country is 40 to 50 years behind other developed countries when it comes to autism. Autistic individuals are often institutionalized, overmedicated, denied entrance into mainstream schools, treated with outdated practices, and even taken away from their parents. 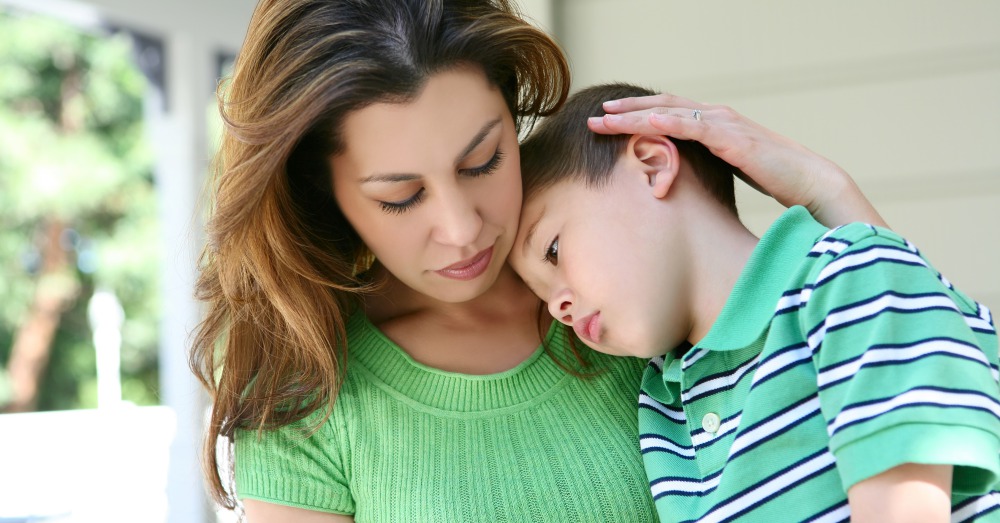 A big part of the problem is that, in spite of the fact that it’s been proven ineffective in the treatment of autism, French psychiatrists still rely heavily on psychoanalysis—Freudian theories that place heavy emphasis on the subconscious mind, particularly as it pertains to the mother. The outdated and harmful “refrigerator mother” theory persists, as well as its opposite: the idea that autism can also be caused by overbearing parents.

One “treatment” that is used on some autistic children in France is called “packing,” in which the individual is bound up in layers of cold, wet sheets for 45 minutes to an hour and then encouraged to “freely express his feelings, bodily/cutaneous sensations and somatic fantasies,” according to Spectrum News. At best, it is utterly bizarre; at worst, it is torturous. 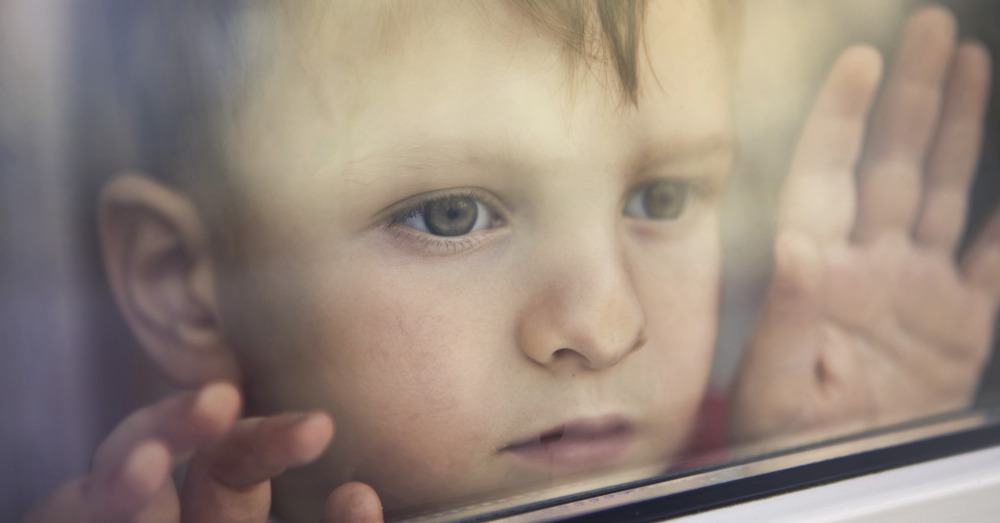 However, parents who resist psychoanalytic treatment of their children often face repercussions—threats that their child will be taken away from them and placed into institutions or the foster system.

Institutions: that’s another problem when it comes to autism in France. Parents are often encouraged to institutionalize their children and, again, face threats of losing custody if they refuse.

“Parents are told: ‘Forget your child, grieve for your child and accept the fact that they will be put in an institution,'” lawyer Sophie Janois said, according to The Guardian. 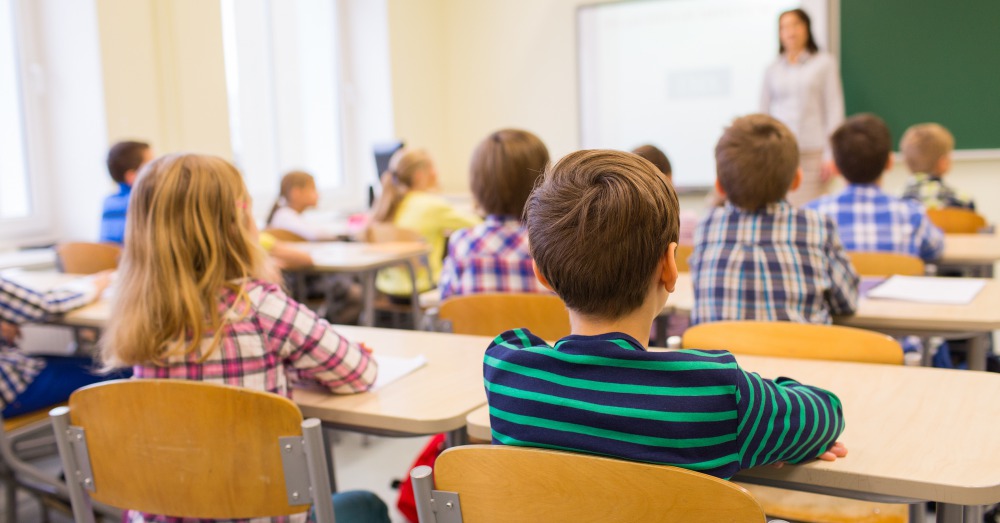 The system of education in France is another problem. Statistics indicate that only about 20 percent of autistic children are enrolled in mainstream schools, as opposed to 70 percent in neighboring England. Oftentimes schools deny them, shutting their doors in families’ faces, especially when the child does not have an aide to help them. Most children are instead “educated” in hospitals and institutions, where teachers leave them in a group to “go smoke their cigarettes or drink their coffee.”

While this bleak situation has improved over the years and the government has responded, treatment of autism in France is, in practice, still very poor and violates the rights of autistic people. The fight parents must take for them is brutal. For the sake of those on the spectrum, this desperately needs to change.

Share this article to raise awareness of the horrid situation in France!